SeQuoi Tenk (or Quoi for short) is a gorgeous, chocolate-brown Siberian Husky. People often mistake him for a wild wolf, but he’s 100% Siberian Husky. But his wolf-like appearance, with his piercing blue eyes and unusual coloring, suits his nomadic lifestyle.

He’s currently traveling through the United States with his mom, Nikki. She shares their adventures on Instagram, where Quoi is photographed exploring the spectacular wilderness of the U.S. Unsurprisingly, he’s amassed more than 54K followers in just a few months.

SeQuoi Tenk is not really a common name for a dog, but there is a good explanation. “His first name SeQuoi is after a sequoia tree,” Nikki told the reporters. “They say a name can really shape a personality, and I wanted him to be big, tall, and strong like a sequoia tree is.” 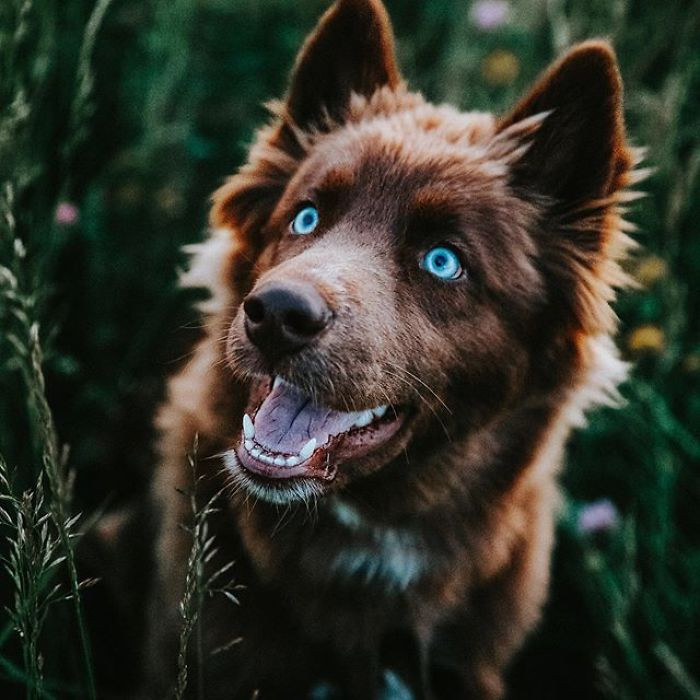 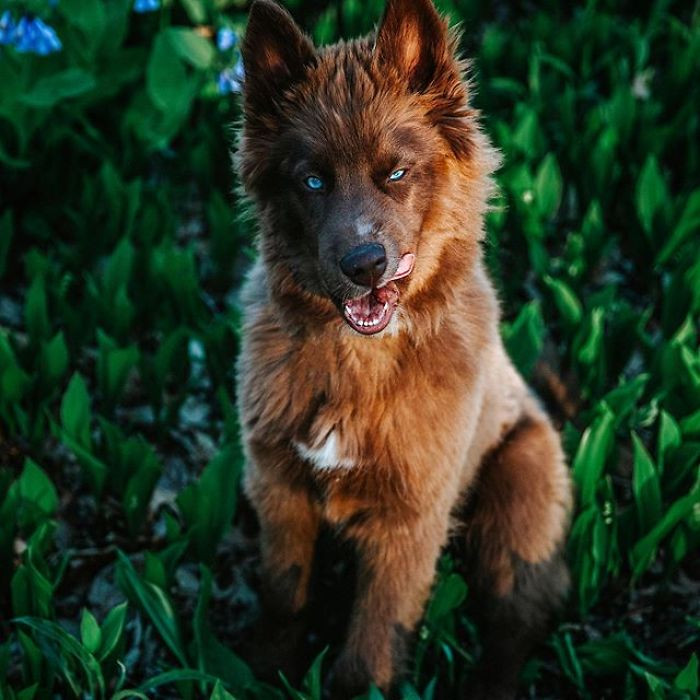 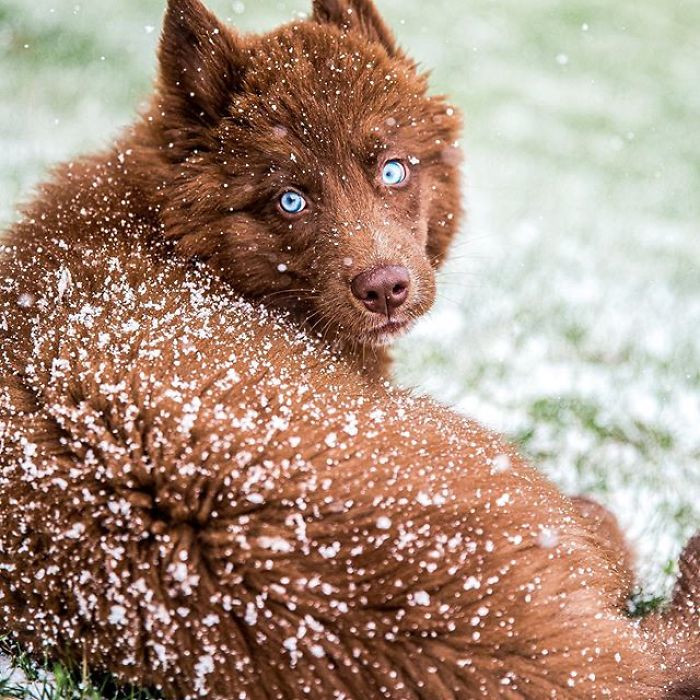 Although some people first think that Quoi is a wolf mix, Nikki says, “He is 100% Siberian Husky and registered with the AKC. Many people think he is part wolf, and though he may pose like a wolf for photos, he is very much a pampered pup!”

Nikki also said that Quoi regularly gets a lot of attention because of his rare coloring. It is unusual to see a husky that is all brown, so it’s easy to understand why people are fascinated.

Nikki initially wanted to adopt an adult dog, but she couldn’t be approved by animal sanctuaries since she doesn’t currently have a permanent home.

“The puppy route was my only choice to get a dog,” she explains. “While he wasn’t the dog I was searching for, he was exactly the dog I needed. Full of attitude and goofiness.” 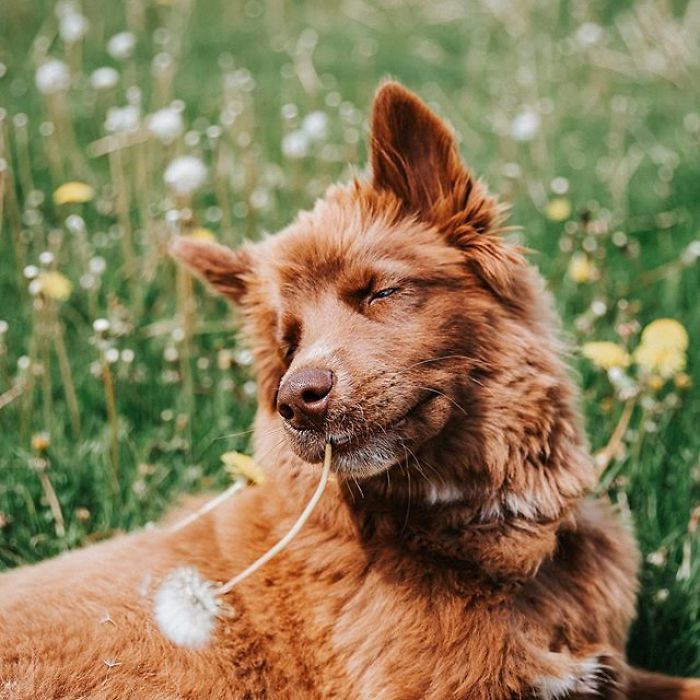 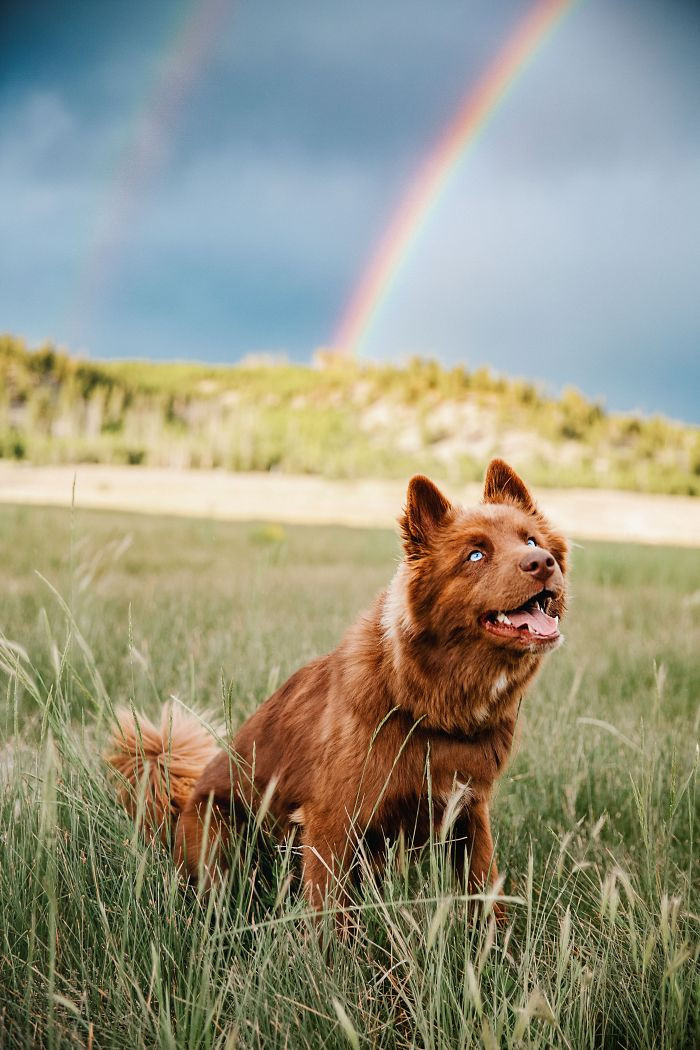 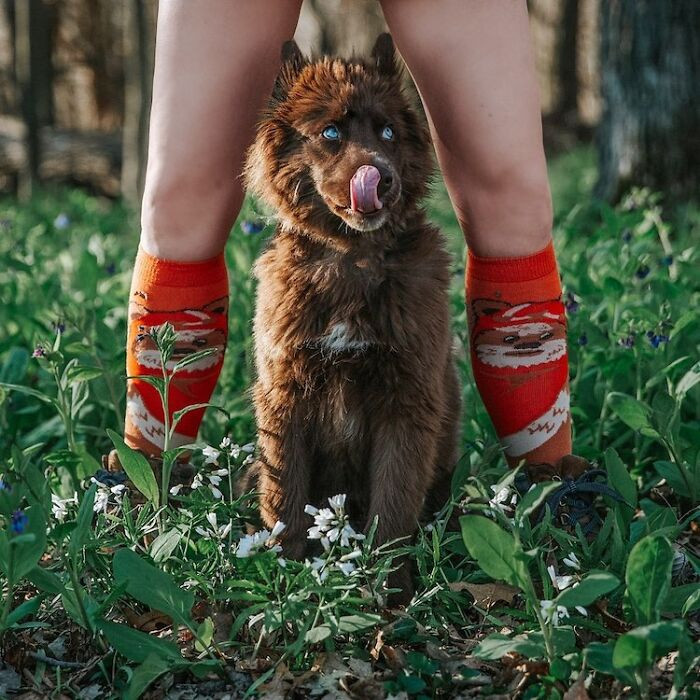 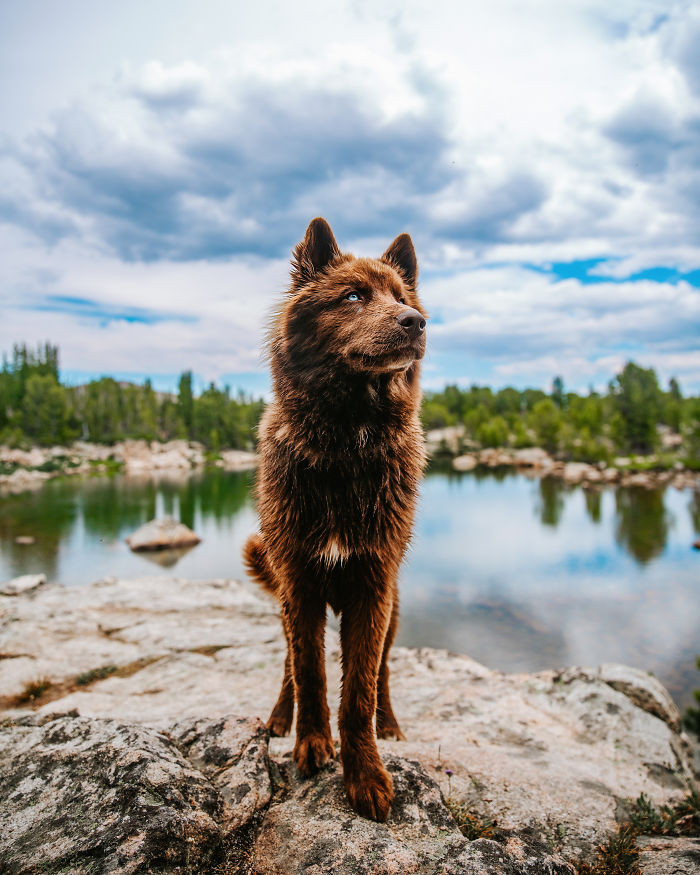 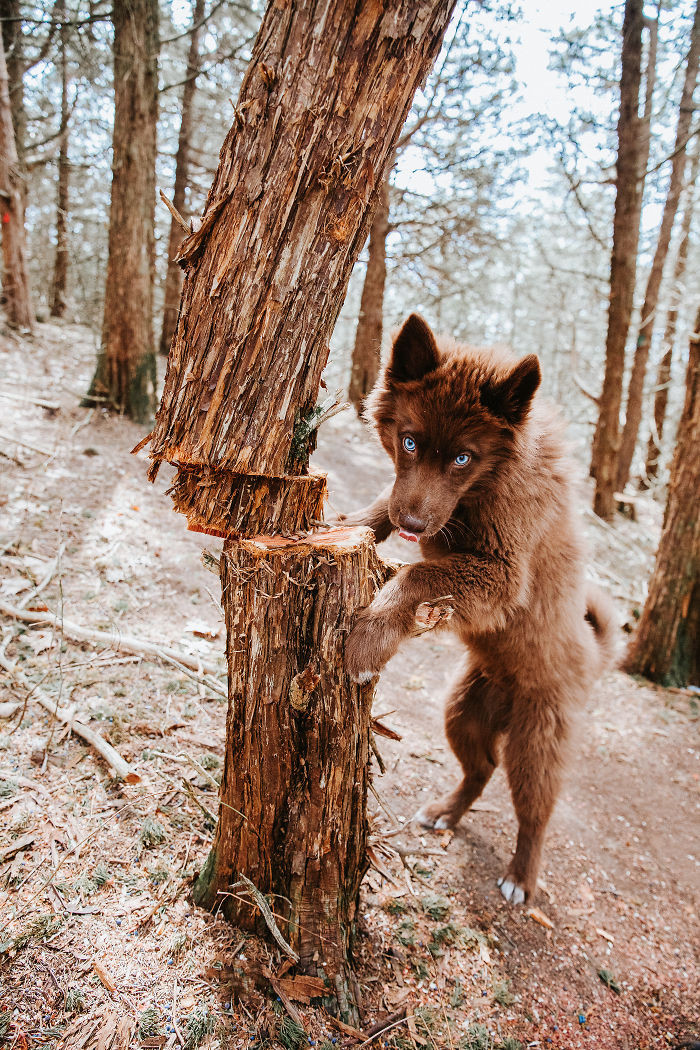 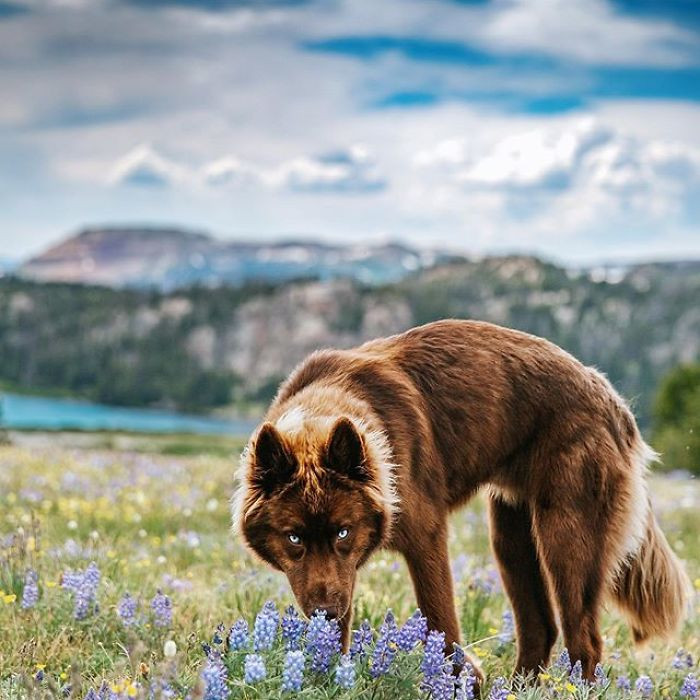 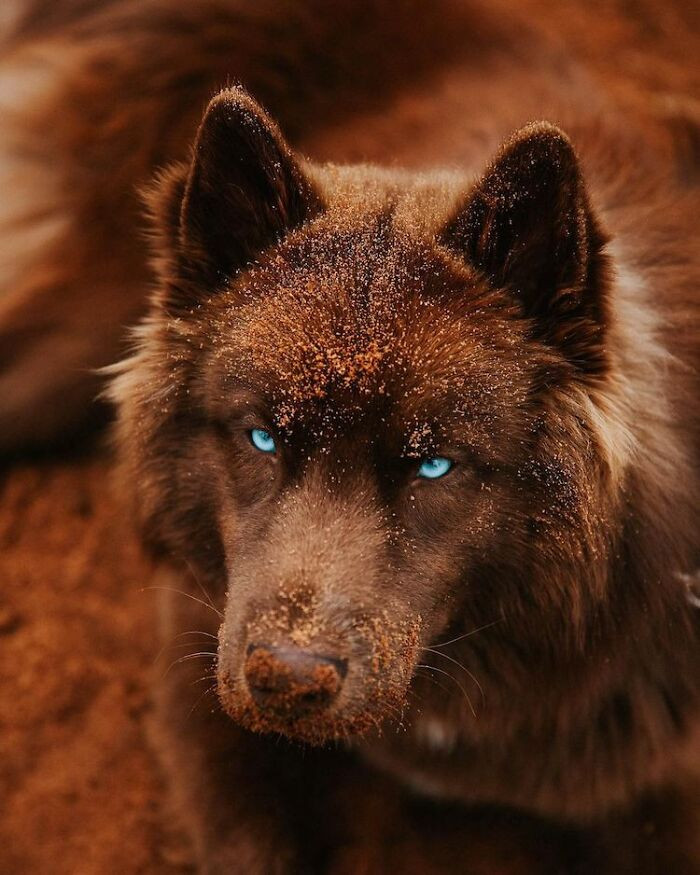 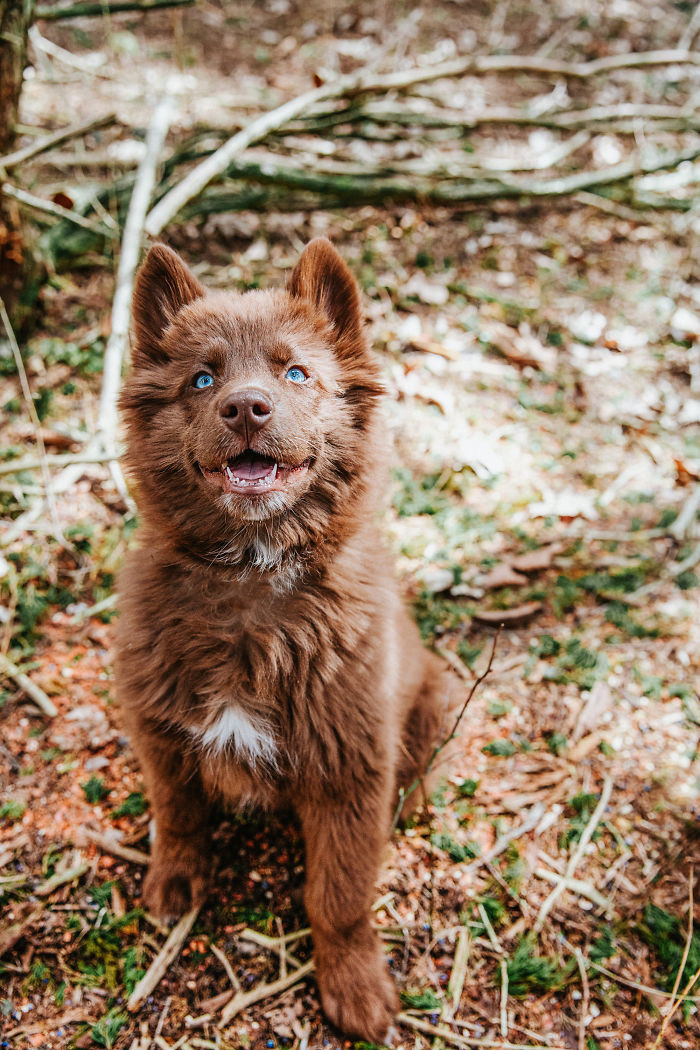 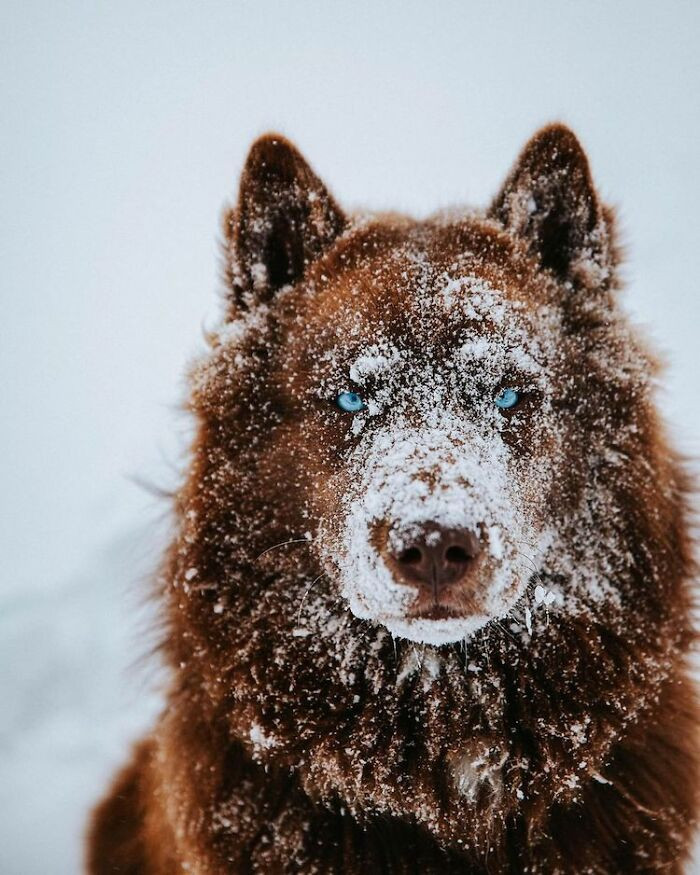 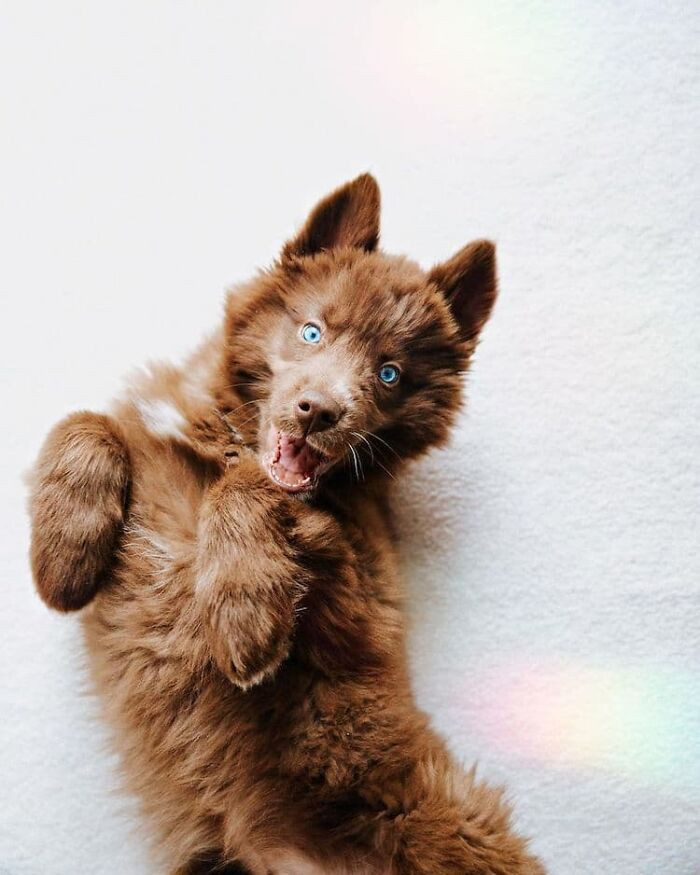 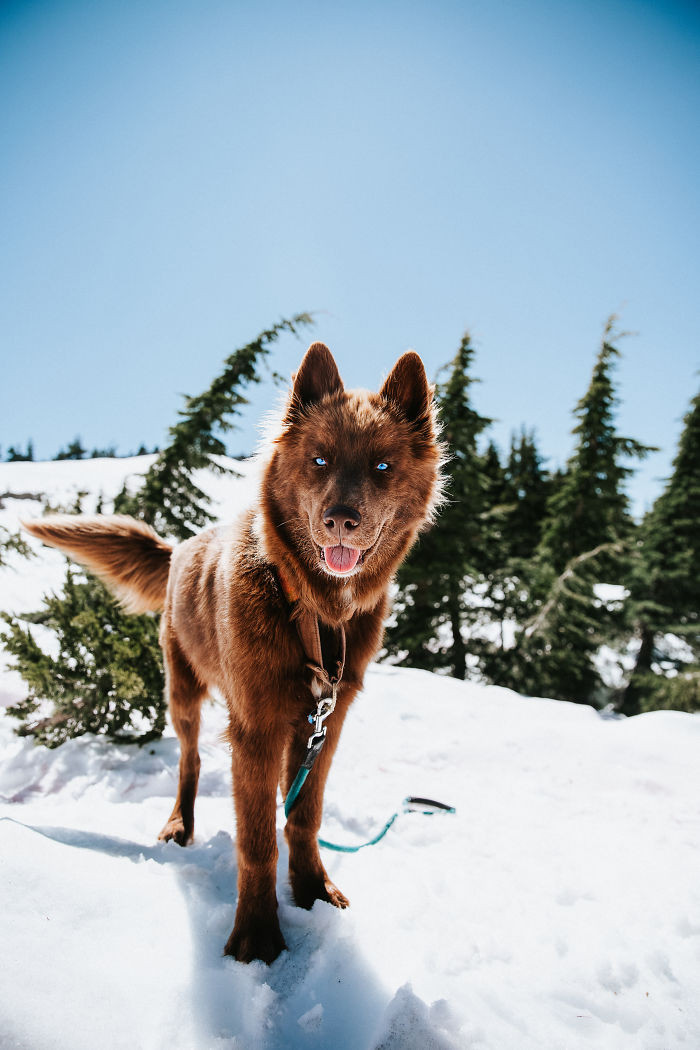 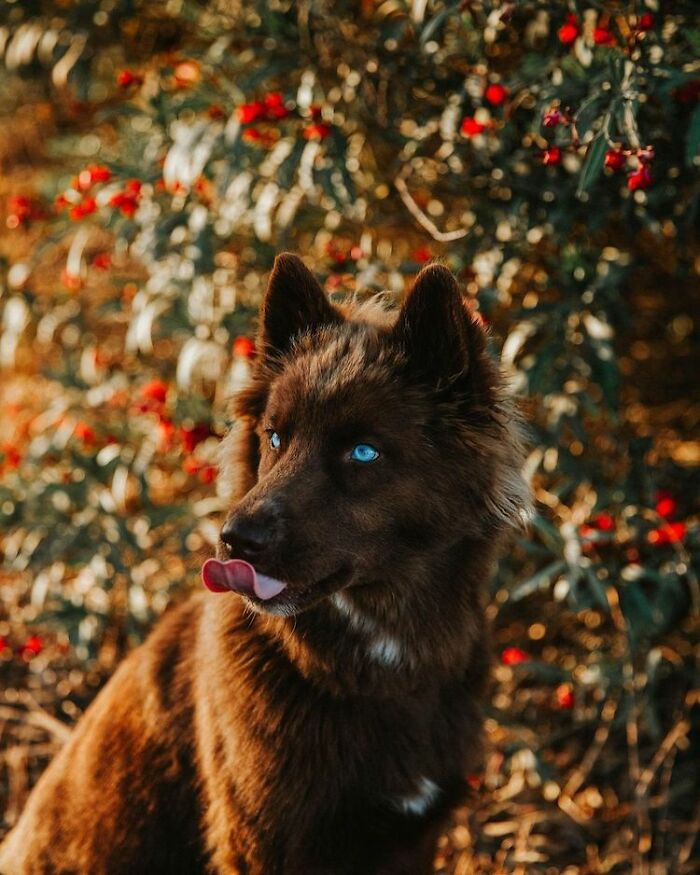 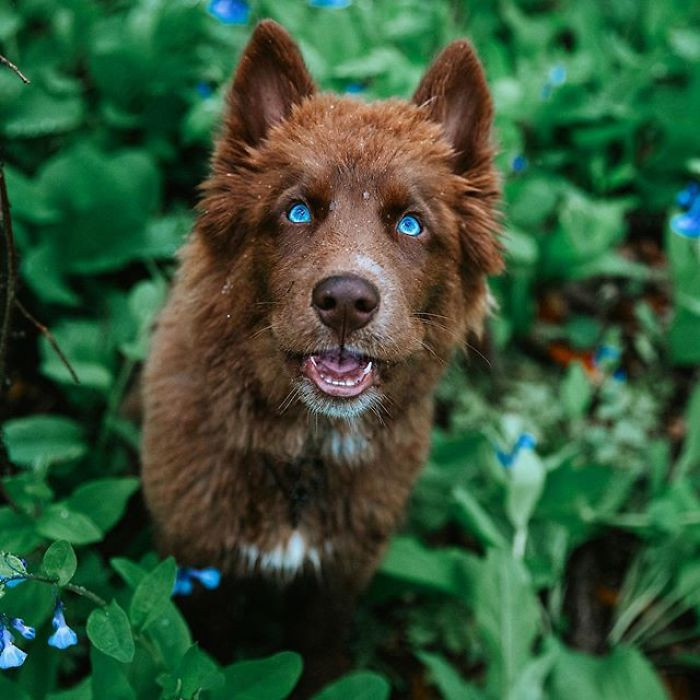 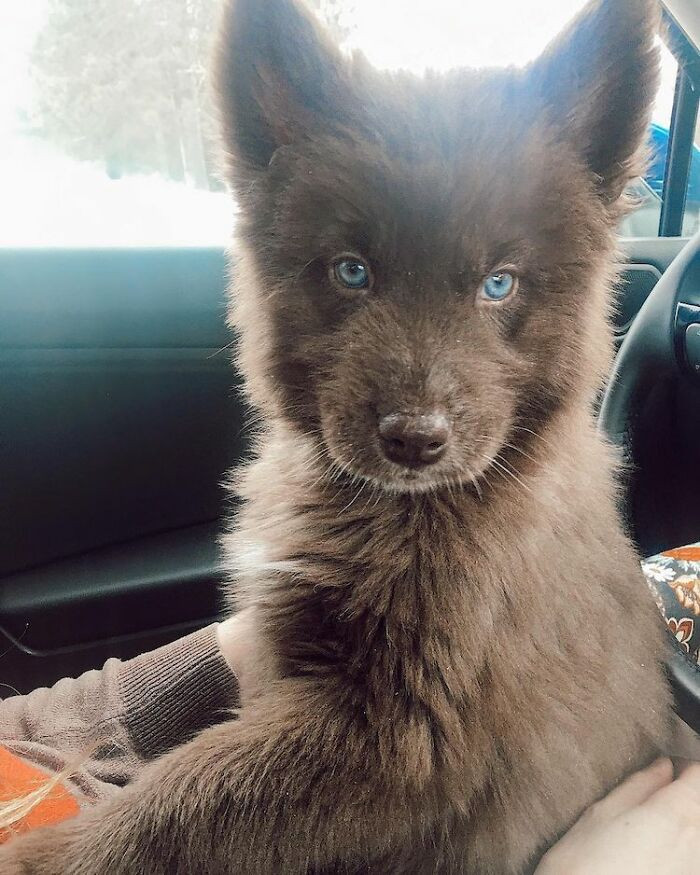 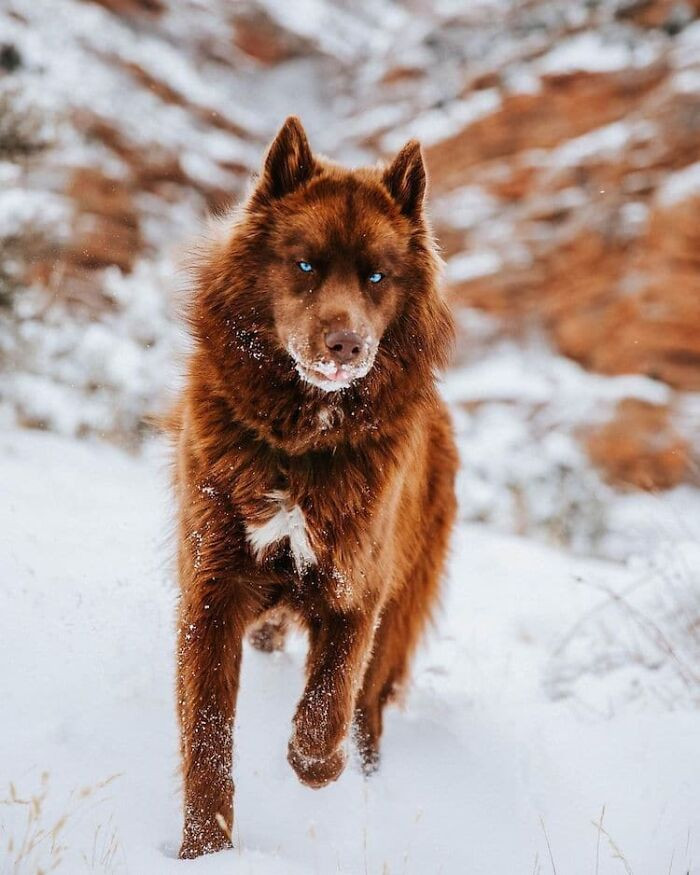 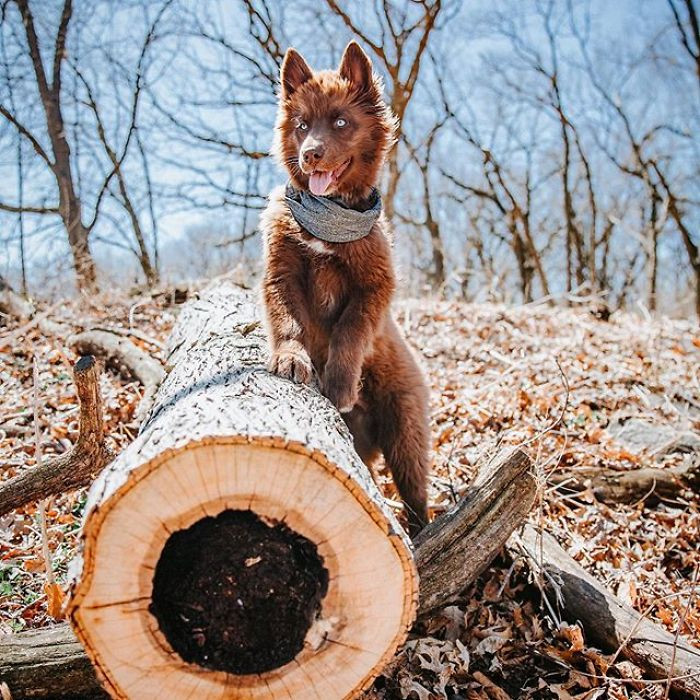 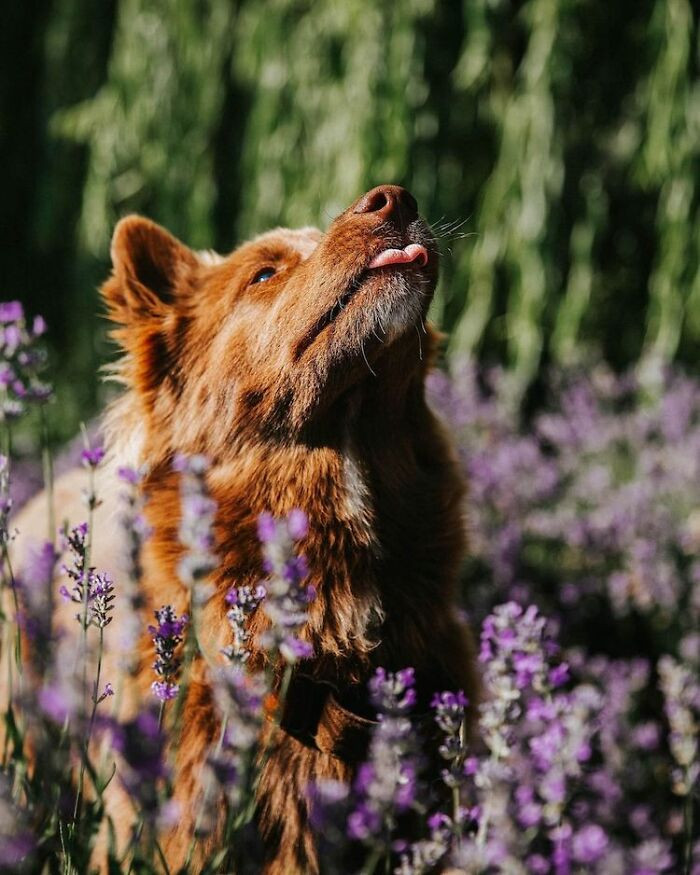 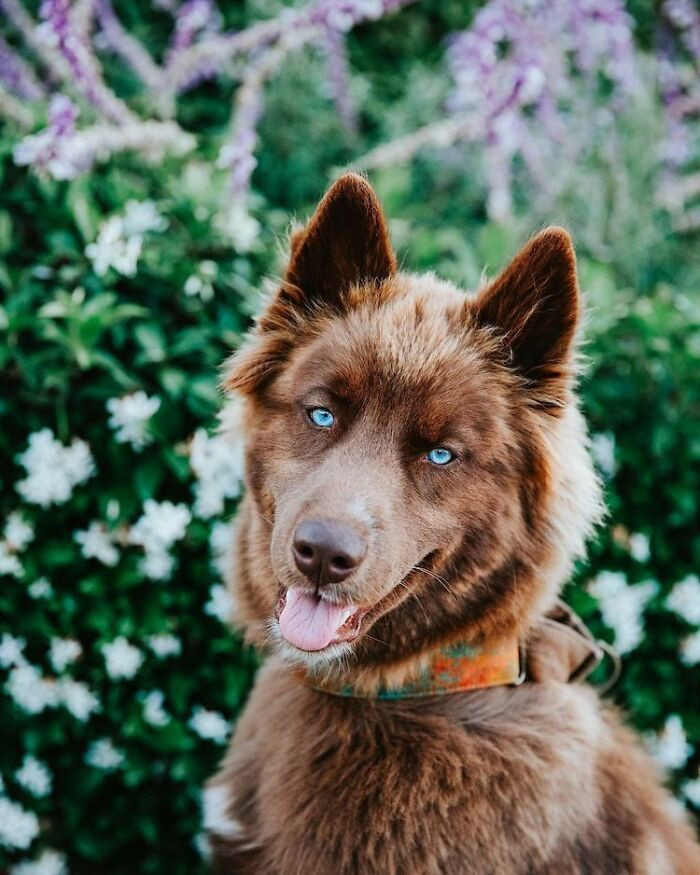 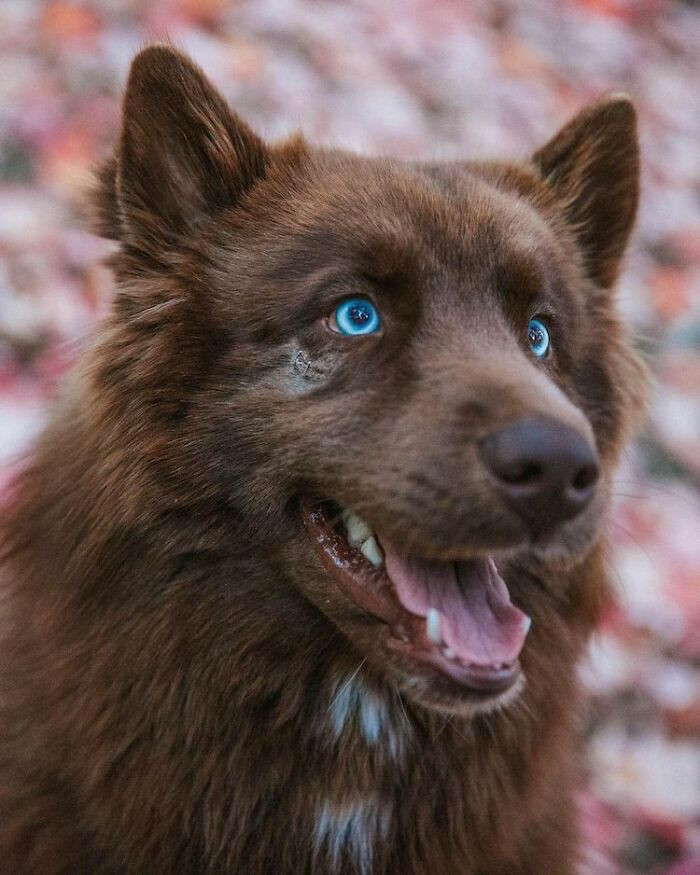 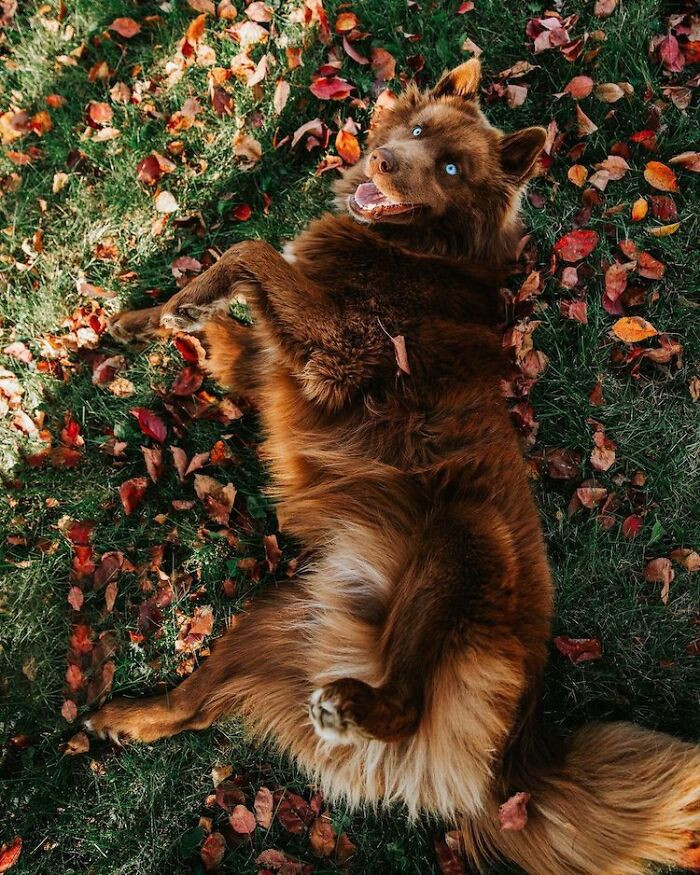 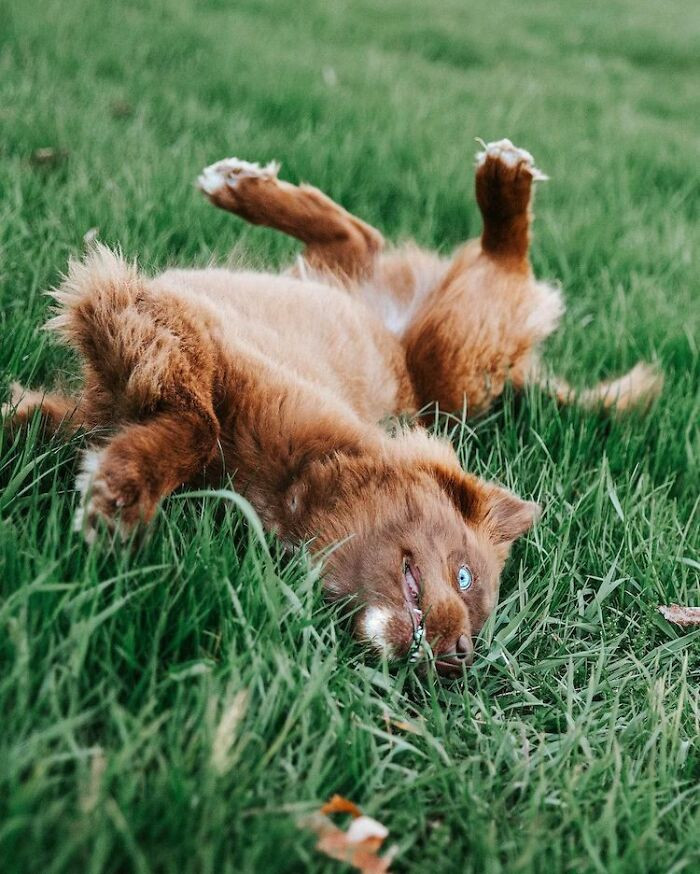 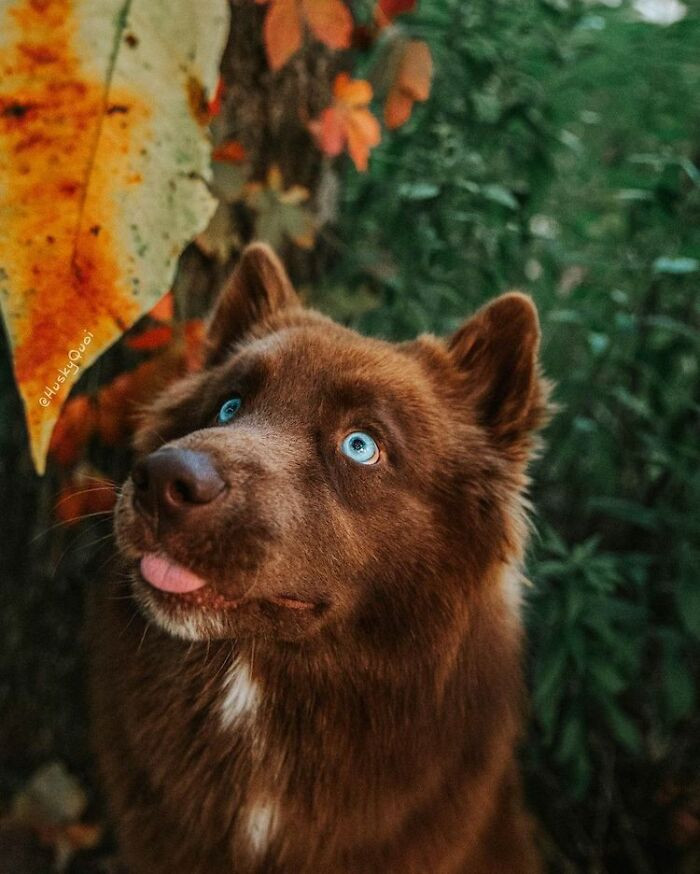 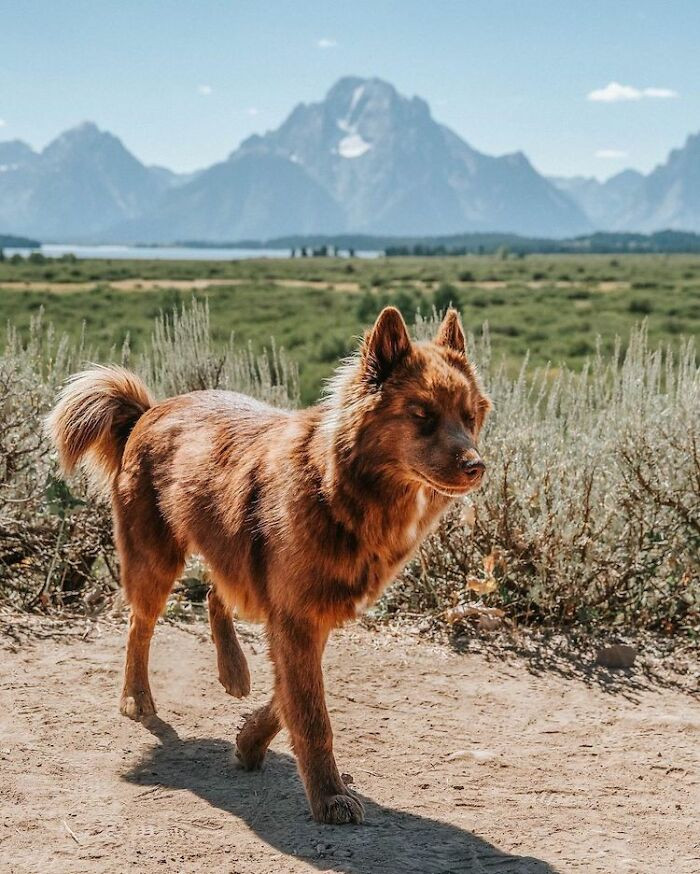 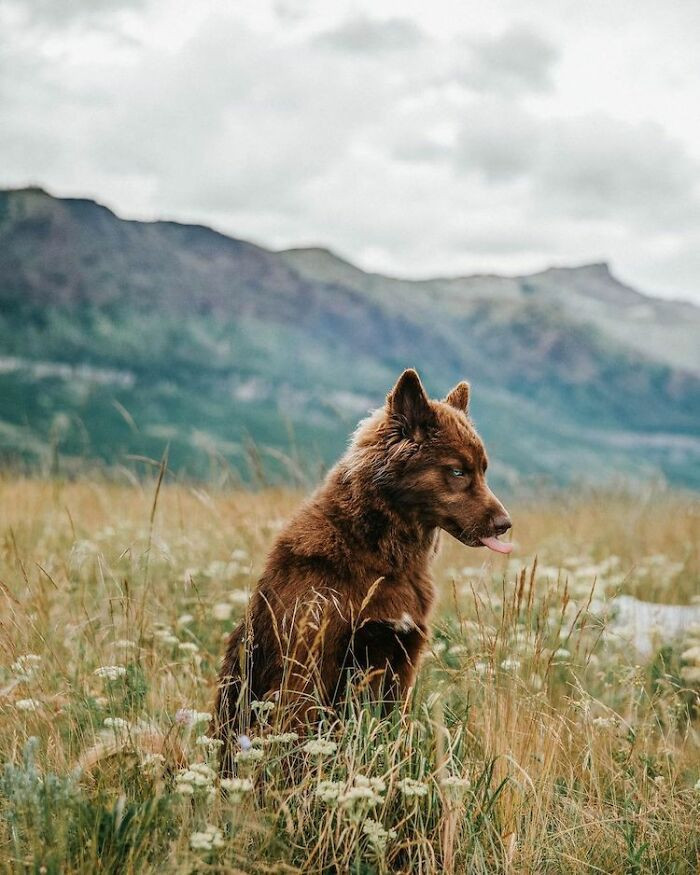 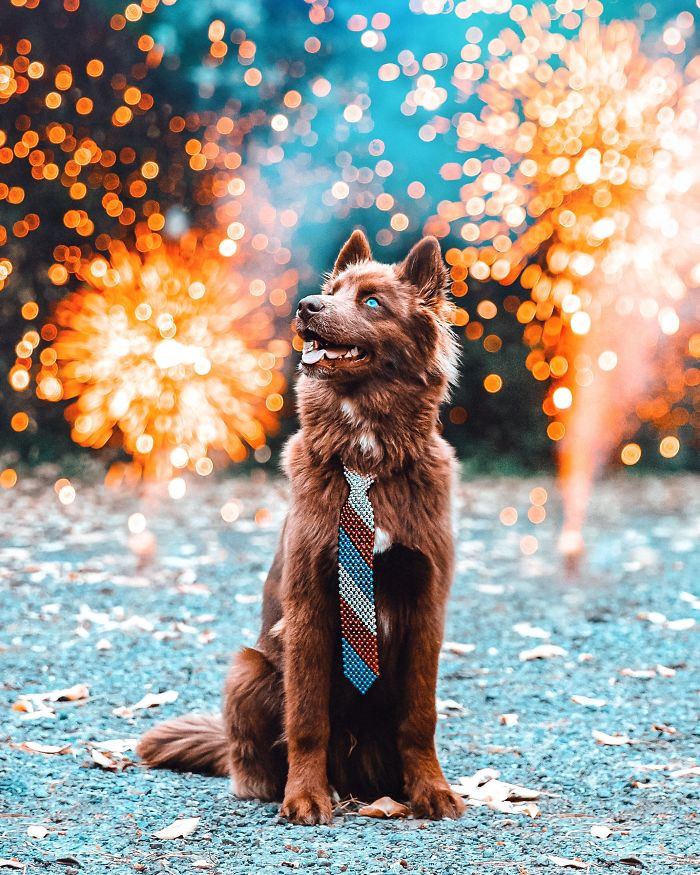 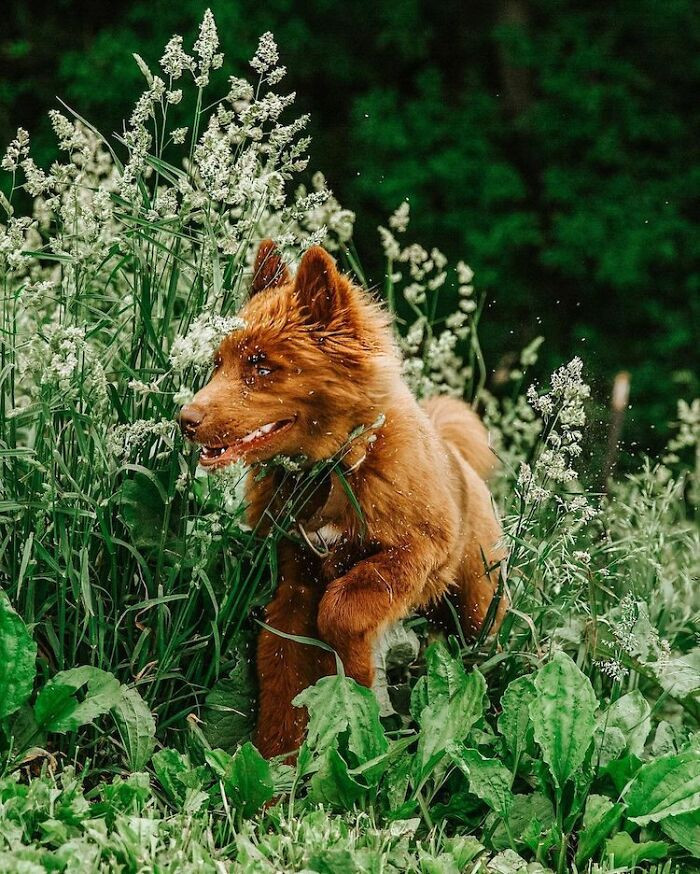 50 Hilarious Photos Of Derpy Dogs Just Being Themselves