Lizard Looks Exactly Like A Leaf And It Is Super Creepy

The rumors about Australia are true: there are a lot of bugs and snakes--though they are not wandering around everywhere as people think. The creepy creatures that we are talking about, are usually pretty visible, they might hide occasionally, but ultimately you expect to find them around.

The best kind of bug, snake, or spider is, in my opinion, one that is nowhere near you! But, at least, many of these disgusting creatures are very visible, and not often hidden.

This lizard in Madagascar, however, is not so considerate. It is super good at hiding and blending in with its surroundings--which is scary for those who do not like them!

The satanic leaf-tailed gecko is a species of gecko that is found in Madagascar. 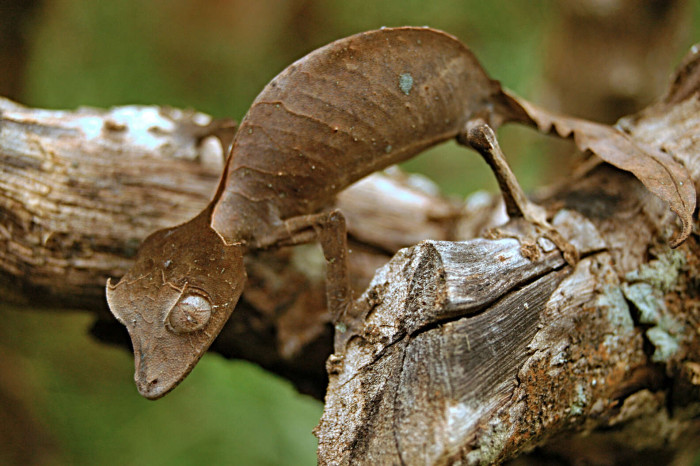 via: Jiri Balek on shutterstock.com
ADVERTISEMENT

And, yep, it looks EXACTLY life a leaf. 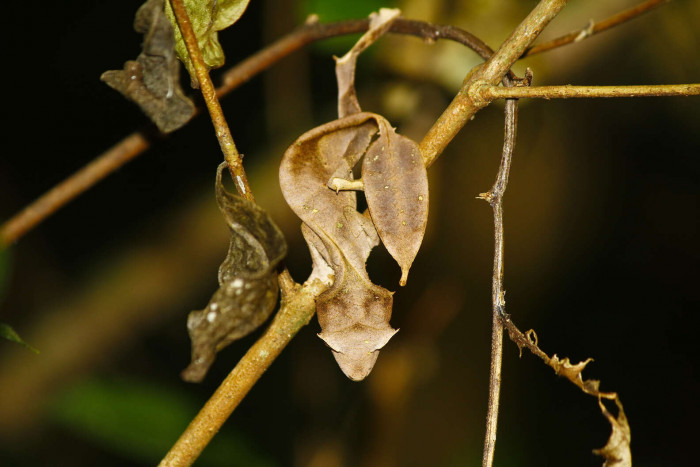 via: Damian Ryszawy on shutterstock.com
ADVERTISEMENT

In the rainforests where they are found, there are a whole bunch of predators, so the geckos really need to camouflage with their surroundings. 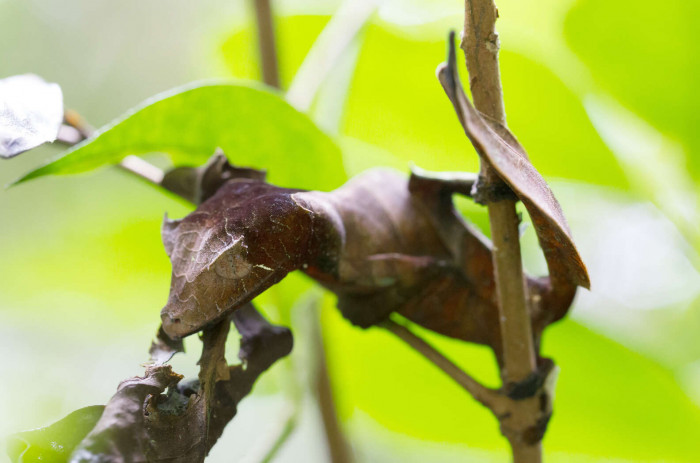 via: MyImages-Micha on shutterstock.com
ADVERTISEMENT

Their skin has ridges on it to make it look like there are veins--just like on leaves. Their tails are even leaf-shaped, too. 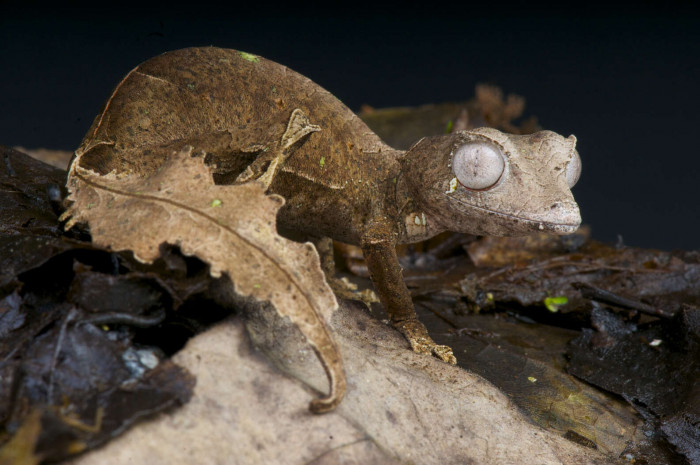 But as for the satanic name? It might come from it's creepy red tongue, or even the fact that it is able to let out a scream to scare off predators! 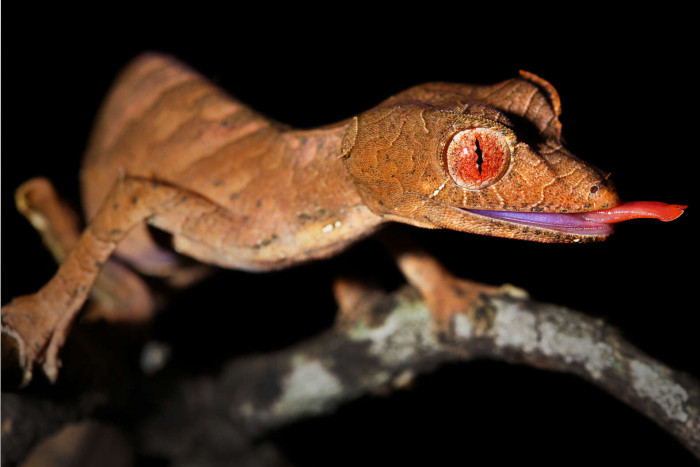 Do you think these lizards are cool or creepy? Sound off in the comments!