The feud between baby boomers, and basically every generation that came after them, has been ongoing for quite some time, and it's honesty starting to get a little annoying. Boomers are still against everything that the other generations represent and the other side is still doing all of the things that boomers hate with a passion.

It doesn't take much to accidentally stumble upon random social media posts criticizing millennials or "kids these days" in general, and no one ever really interacts with those posts so creating a discussion is almost impossible. One Tumblr user decided to reply to a baby boomer's provocating claims and they're pretty spot on.

How it all started: 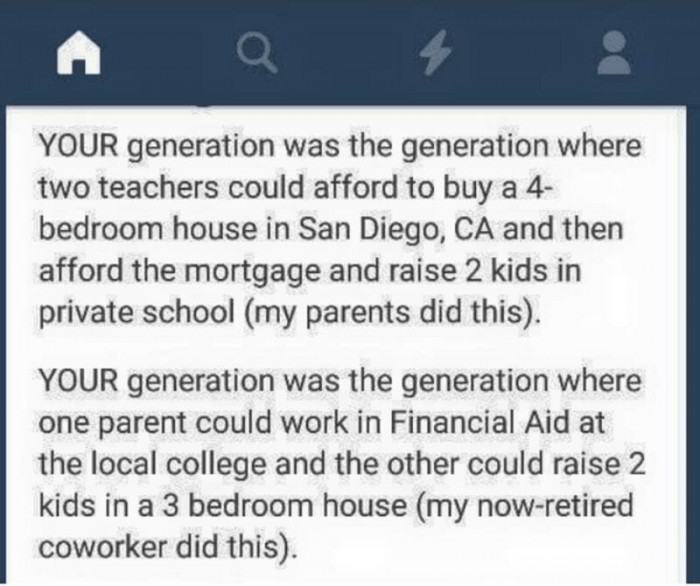 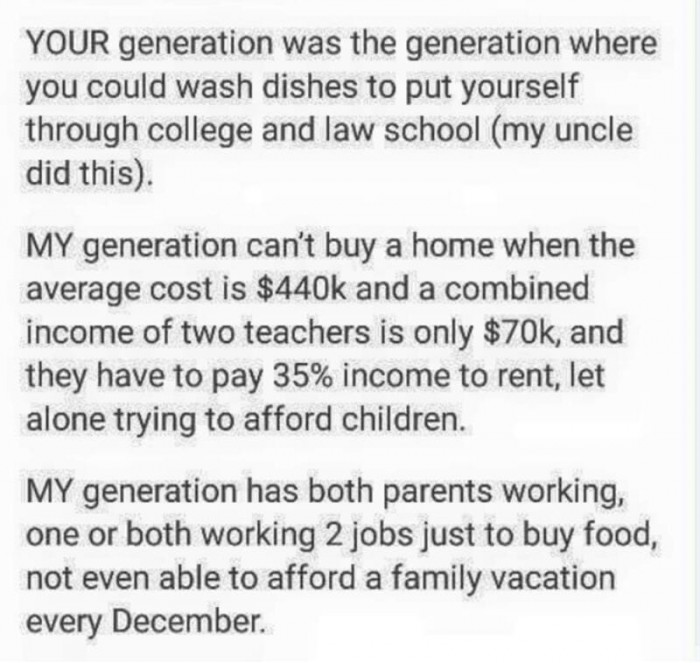 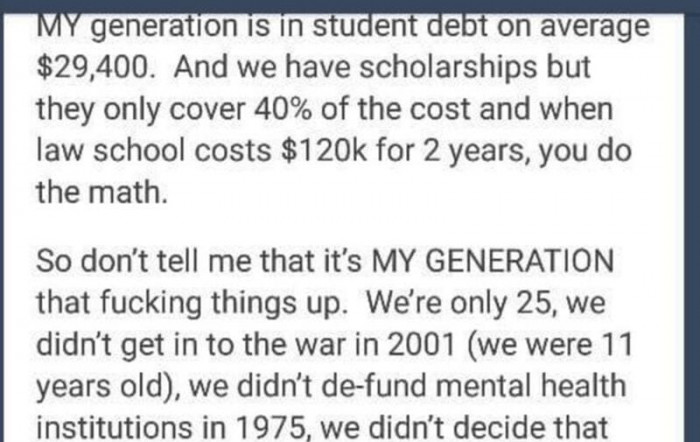 They even provided sources to their claim, impressive! 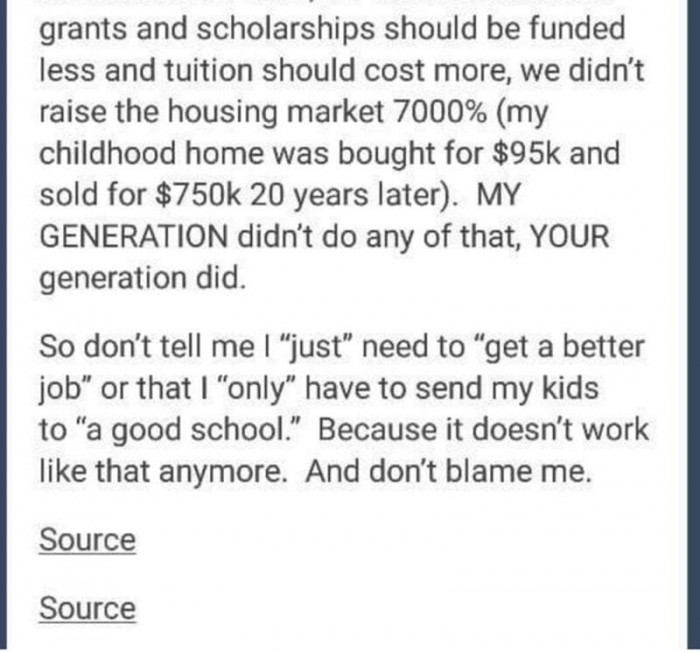