Golden Retriever, Who Temporarily Stayed With Her Family's Friend, Walked 62 Miles In A Span Of Two Weeks Just To Go Back Home

Dogs are such loyal pets, although it's a common argument that they're only faithful because we feed and shelter them, their loyalty goes beyond those things. Think about it: we provide the same basic needs to hamsters and pet fishes, but they never devote themselves as dogs do.

There are many things our beloved canines love about being our companions, especially playing with us. They jump in enthusiasm when we arrive home from work or school.

Today, we're looking at the story of a loyal golden retriever. The distance did not stop this dog from reuniting with the family that she loves.

Ping An lives with her family, who loves her so much, in Qidong, Jiangsu, China. However, a day came when her family told her that she needs to live somewhere else temporarily.

Ping An's family needed to do some home renovations, so they needed to send her to somewhere safe. They brought her to a friend's home to live for the time being.

The adorable golden retriever rode the car with her family. They drove for 2 hours and reached their friend's home.

It is where Ping An would stay for the time being to ensure that she's safe and cared for. In just a couple of months, we will eventually return home.

The dog's family finally said goodbye to their beloved dog. Then they went home to begin the renovations.

Ping An, the golden retriever who travelled miles to just to see her family. 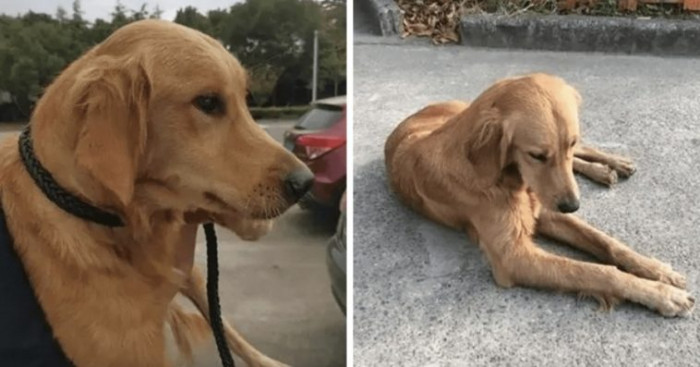 Ping An, in her temporary home, gets all the love, care, and attention she needs.

However, she still misses her family, making her very homesick. She can't just stop wondering about them.

After four months, she couldn't bear the homesickness that she felt. So, she went on a journey back, by herself. 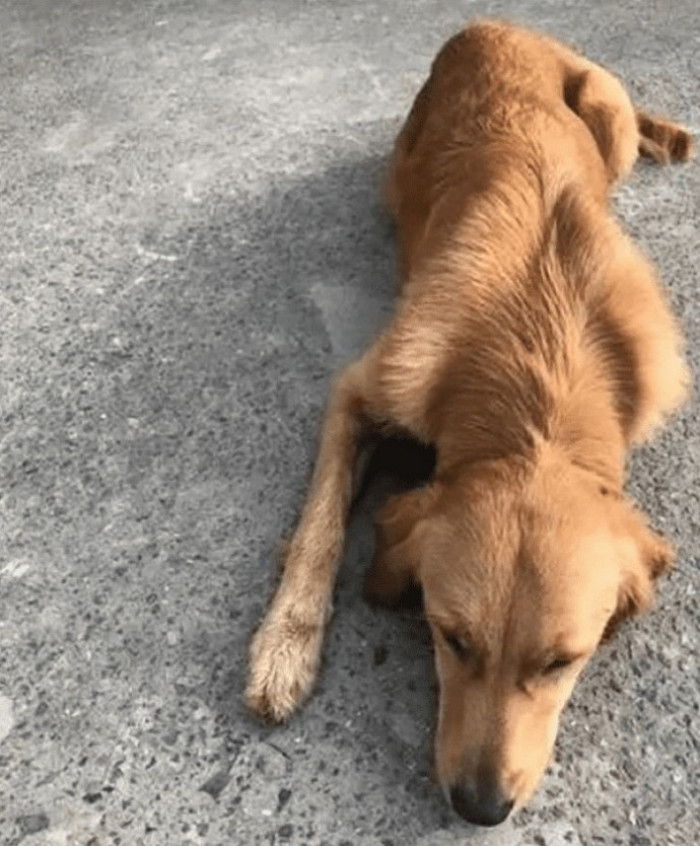 The friends were shocked and worried upon finding out that Ping An ran away.

They were so concerned because she might get lost. In truth, Ping An knows where she's headed.

She walked relentlessly for two weeks. Ping An's only thinking about one thing: to get back to her family.

The distance never stopped her. She walked for about 62 miles. 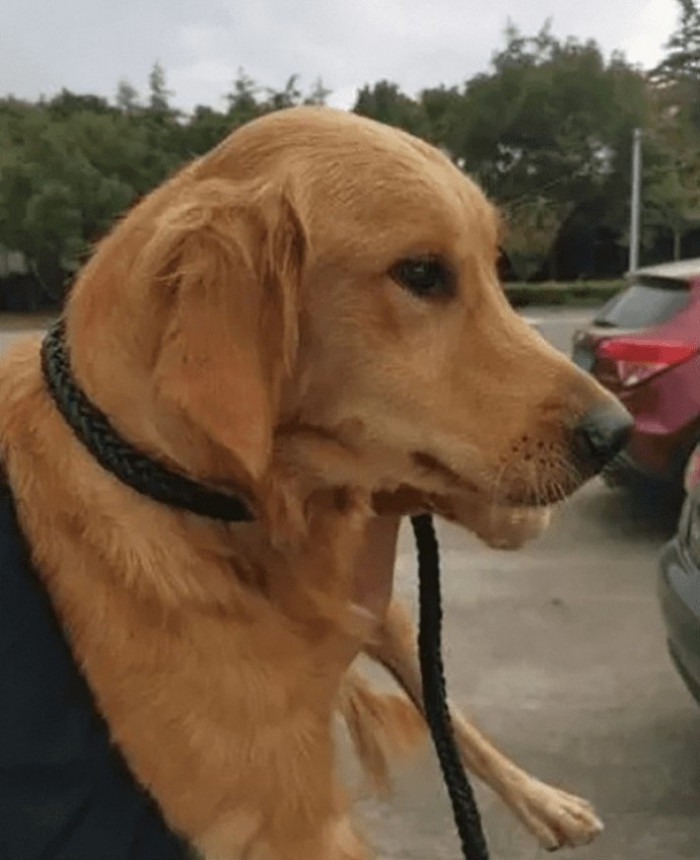 She got injured during her long journey.

Ping An was extremely malnourished, was limping and bleeding, and very tired. She attempted to walk further to reach her destination.

Luckily, rescuers saw her in bad shape and they tracked her owners. They took her to the vet, where Ping An could recuperate. 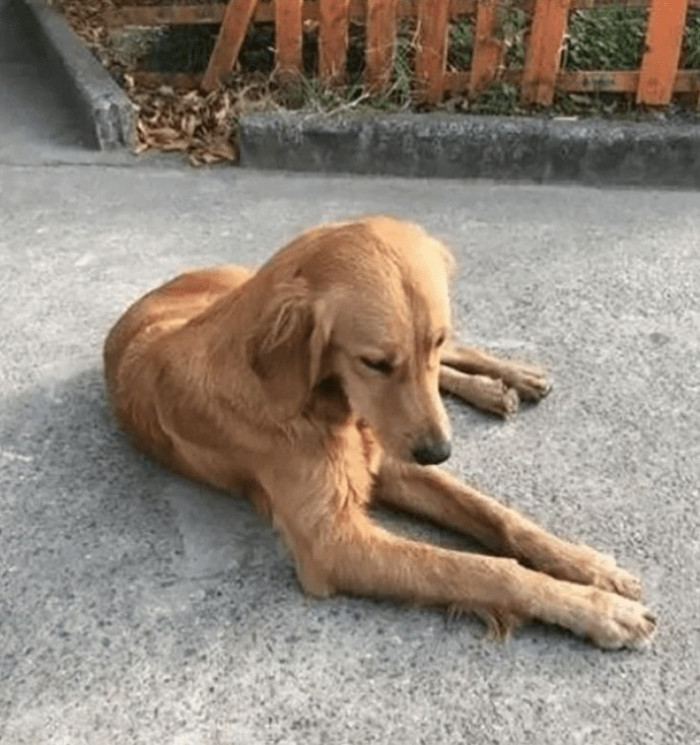 Ping An's family was impressed by her loyalty and dedication.

They promised Ping An that they'd never send her away ever again. It is very clear that the adorable golden retriever loves her family so much.

She'd go through any obstacle just to see them again. She'll take any journey, no matter how far. 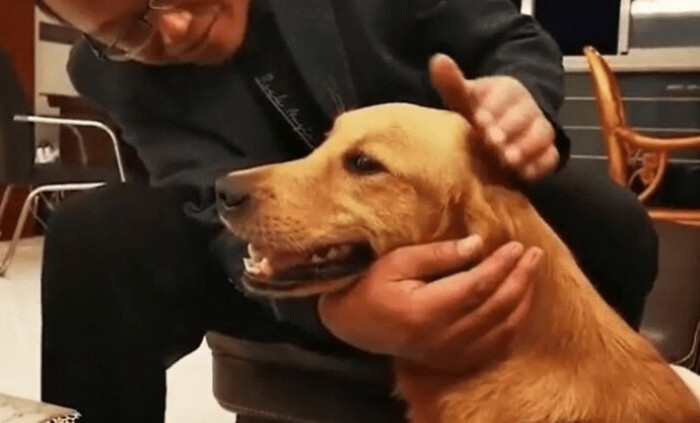 Here's a heartwarming video of Ping An cuddling with her dad.

To see that Ping An has finally returned to her family, never to separate again, is such a happy event.

Such a story about loyalty is truly heartwarming. Her family is really blessed to have such a loyal dog.

If you have a golden retriever, then you already know how incredibly dedicated they are. In fact, this breed can be loyal throughout their lives.

Ping An is a perfect example of a loyal golden retriever. Her devotion to her family is very apparent in the challenges that she had to go through.

50 Hilarious Photos Of Derpy Dogs Just Being Themselves