The Australian bushfires have raised awareness around the world, and so many people are contributing to the efforts and trying to find even more ways to help. During that quest, some really interesting ideas came up.

American Influencer Kaylen Ward came up with one. She would send her nude photo to everyone that sends her a piece of evidence that he has donated at least $10 for the firefighting efforts.

However, she didn’t expect the campaign to be such a success, so she is struggling to keep up with incoming donations. 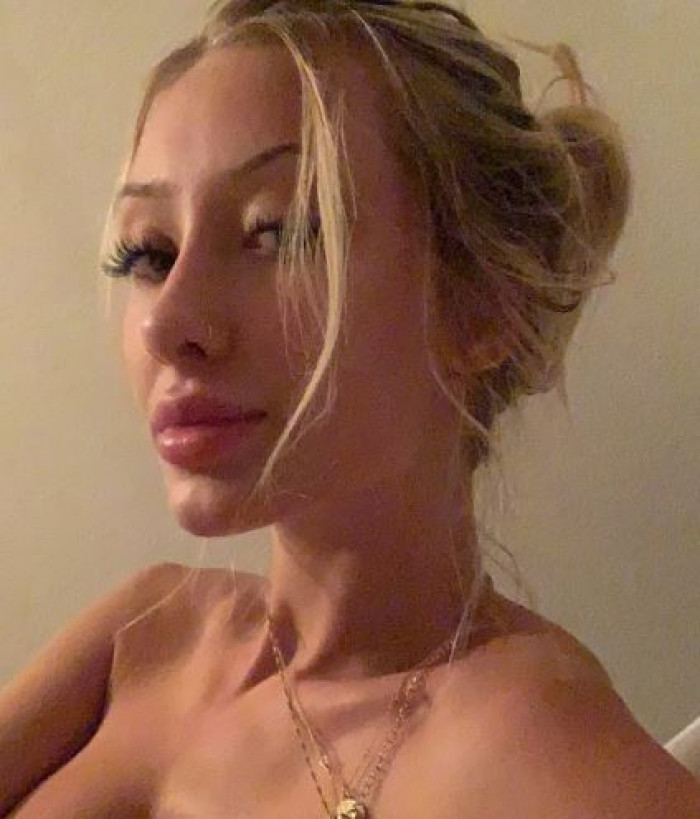 Ward was flooded with requests for photos, and earlier today she said her offer had amassed roughly $1 million.

Sending nudes turned out to be a great idea, but now she can’t handle all the requests, so she must end the campaign.

Just to be clear, I am not sending any more pictures to anyone. It’s not possible. Sorry. Atleast you can feel good for donating!

This young model began the donation scheme hoping to raise “a few thousand dollars”, so the total amount is amazing.

Some people, however, think that this is only a promotion stunt for her and that sending nude pictures is not acceptable behavior. 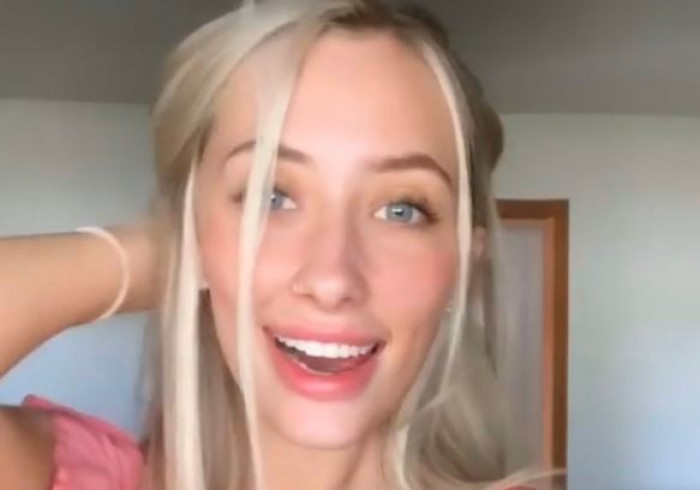 Some people argue that Ward made money off the stunt, but she assured her followers she ‘did not make a single dime from the donations’.

She defended her campaign online:

Ward said that she created the offer because she ‘wanted to do something good’, even though it actually meant ‘being exposed on the internet to millions and millions of people’.

In a new tweet, she emphasized that the donation scheme ‘isn’t even really about’ her.

Y’all get jealous and miss the entire principle. This isn’t even really about me.

Even Though Ward received some negative comments, she got strong support from social media users who have applauded the model for doing her part to help during this disaster.

So far, bushfires in Australia have destroyed more than 6.3 million hectares of land and thousands of homes and killed many people and millions of animals.

So by helping to raise $1 million for this crisis, Ward has undoubtedly earned some praises.

What do you think? Is it just a publicity stunt? And does it even matter, considering it’s for a noble cause?