If You're Looking For Parenting Or Marriage Advice, Then Check Out This Young Mum Who Is Dishing Out Wisdom On TikTok

Today, many people turn to social media for parenting and marriage advice. This is especially true for women who are looking for a community of like-minded individuals to share their experiences with.

In the past few years, social media platforms have been flooded with accounts from young mothers who offer up their own wisdom on this subject. One woman, in particular, has become a household name on TikTok, Instagram, and even Facebook.

This young mum has garnered much attention across major social media platforms, thanks to her refreshingly honest relationship tips, parenting advice, and intriguing life story. She dedicates her time to posting videos that discuss everything from how she dealt with postpartum depression after having her second child to what it's like being a parent and living the married life with her high school sweetheart.

As a curious internet user who was just exploring social media, Caitlin Fladager had no idea that she would end up becoming an internet sensation. It all started when Caitlin was sharing photos of her growing baby bump while being pregnant with her daughter, Ariana.

I liked posting pictures of my belly. I just liked sharing it for myself to remember and for my family who lives far away, and people kept following me from there.

It didn't take long for people to start recognizing Caitlin anytime she stepped out to do some shopping. Presently, the mom-of-two boasts a massive following of over three million people on social media.

1. How to earn your children's respect 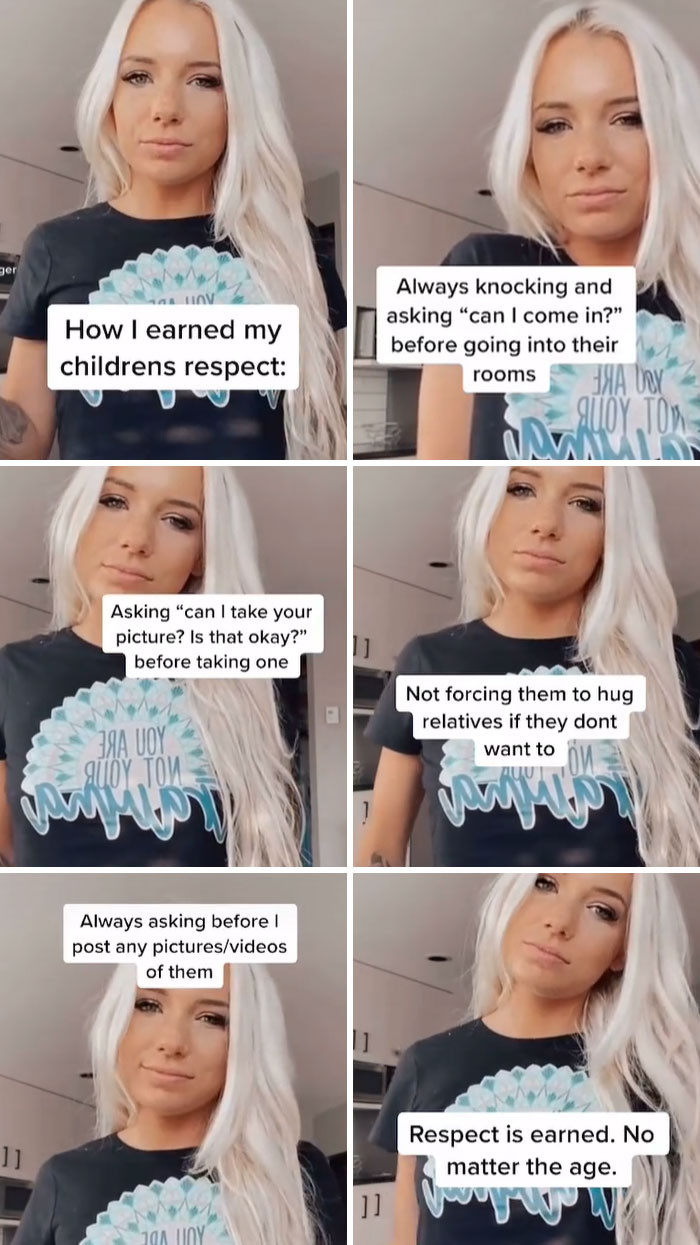 2. "What does your husband think of his son wearing a dress? I doubt he supports this." 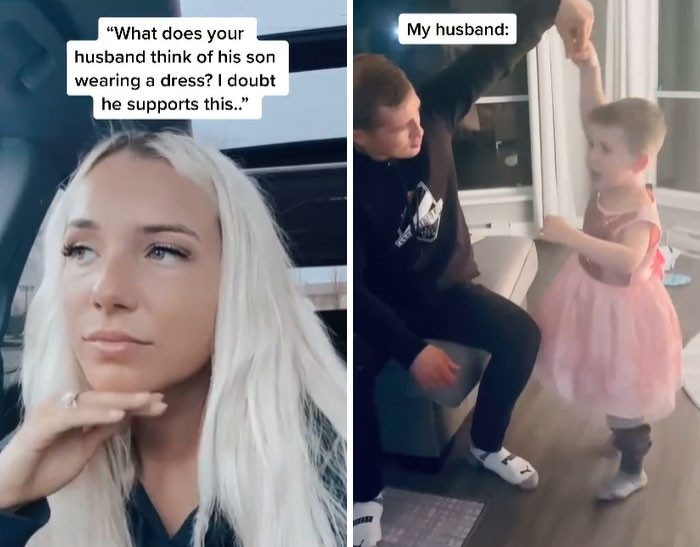 It's clear from skimming through her feeds why so many people are interested in following her journey through life.

Caitlin and Noah Slomski, her then-boyfriend, began their fairytale romance at ages 16 and 15 (respectively). When their daughter Ariana was born two years after they met, she captured and shared every bit of their quirky teenage relationship as it blossomed into a beautiful family.

The pair tied the knot, and by the time her son Jack was born in 2015, her popularity had skyrocketed far beyond anything she expected. So much so that major brands were offering her as much as $3,000 to post ads about their products and services.

3. Things you should never say to your son.

In an interview, Caitlin said she welcomed the attention, but the more her fan base grew, the more trolls showed up on her social media, creating a trail of hateful comments. Added to that, they were relentless in popping up on her forums to bash her every move.

I like to please everybody, and that made it very difficult for me. Catlin said. It was hard to accept the fact that not everybody is going to like me, and that was something I really struggled with.

5. "Why do you post so many videos with your son, but not with your daughter?" 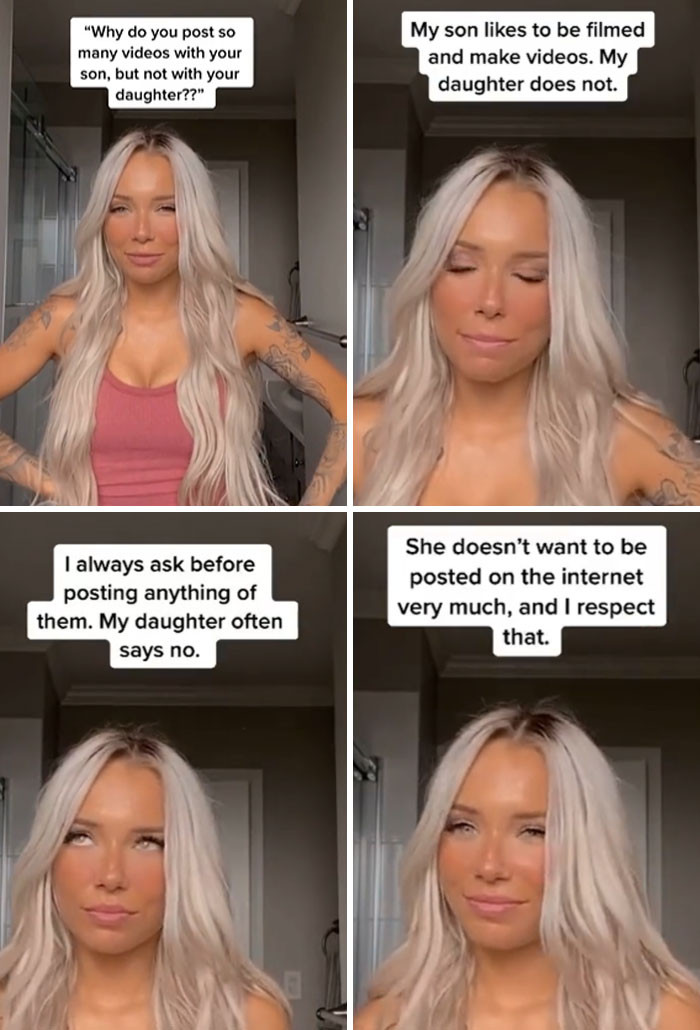 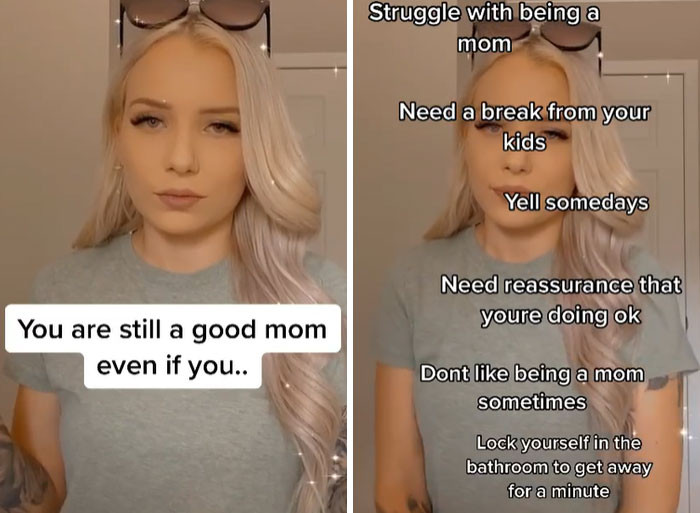 Caitlin noted that her depression was not caused by social media, but she also admitted that spending several hours of her day online was certainly not a good idea. Preserving her public image left her feeling like a phony, as did scanning through other people's feeds.

The young mum recounts pulling herself out of bed, wearing fake eyelashes, hair extensions, and getting dressed to take a few shots for the gram. When done, she takes off everything and immediately goes back to bed.

I wasn't going anywhere; I didn't feel like doing my makeup. I just did it for the 'Gram.' That's what you see when you go onto Instagram. Especially when you have a lot of followers, you feel a lot of pressure to post content people want to see, and what they wanted to see at that time, I thought, was perfection.

7. Marriage misconceptions that you need to do away with:

8. "How are you and your husband still so in love?" 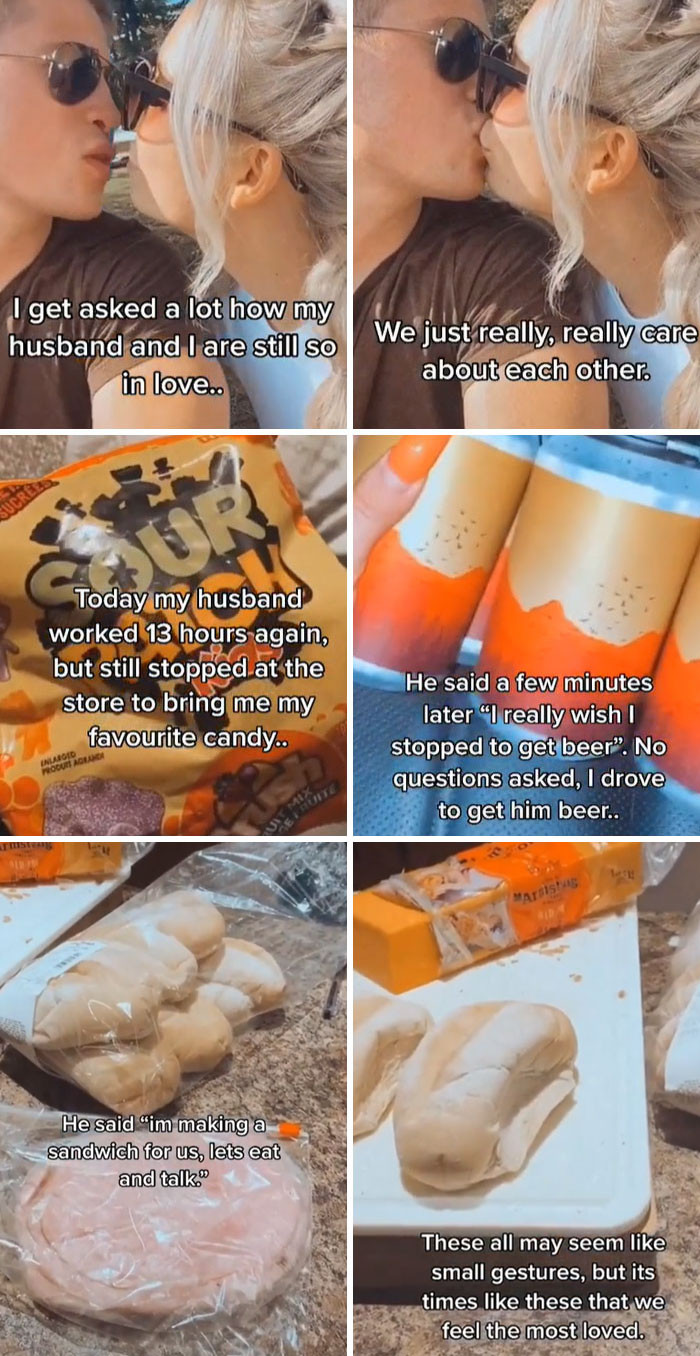 As much as Caitlin wanted to delete her social media accounts, she had to work to support her family.

I needed a way to support my kids. She said. You can't just quit your job when it gets hard.

However, she was forced to face the fact that she was depressed. Her marriage crumbled when her family became aware of what was going on. Ariana, who was five years old at the time, inquired as to why her mother was always looking exhausted.

When Caitlin chose to begin therapy, that was the turning point in her life.

I was like, my five-year-old is noticing this. I need to get help.

9. "The secrets on how my husband and I have been together for 10 years:"

10. Things we need to normalize in long term relationships:

Caitlin recalled this low point in her life, as featured in Love What Matters, where she described her dark journey.

Noah was there the whole time. He held my hand while the doctor assessed me. He stood by me while I waited for my anti-depressants to be filled. He came over at night when it was all just too much for me. He was the better parent when I mentally couldn't be one.

She had improved psychologically after a year and a half.

I was cleaning more, cooking more, smiling more. So, Noah and I decided we were too good to be apart any longer.

11. How to help your child if they have anxiety: 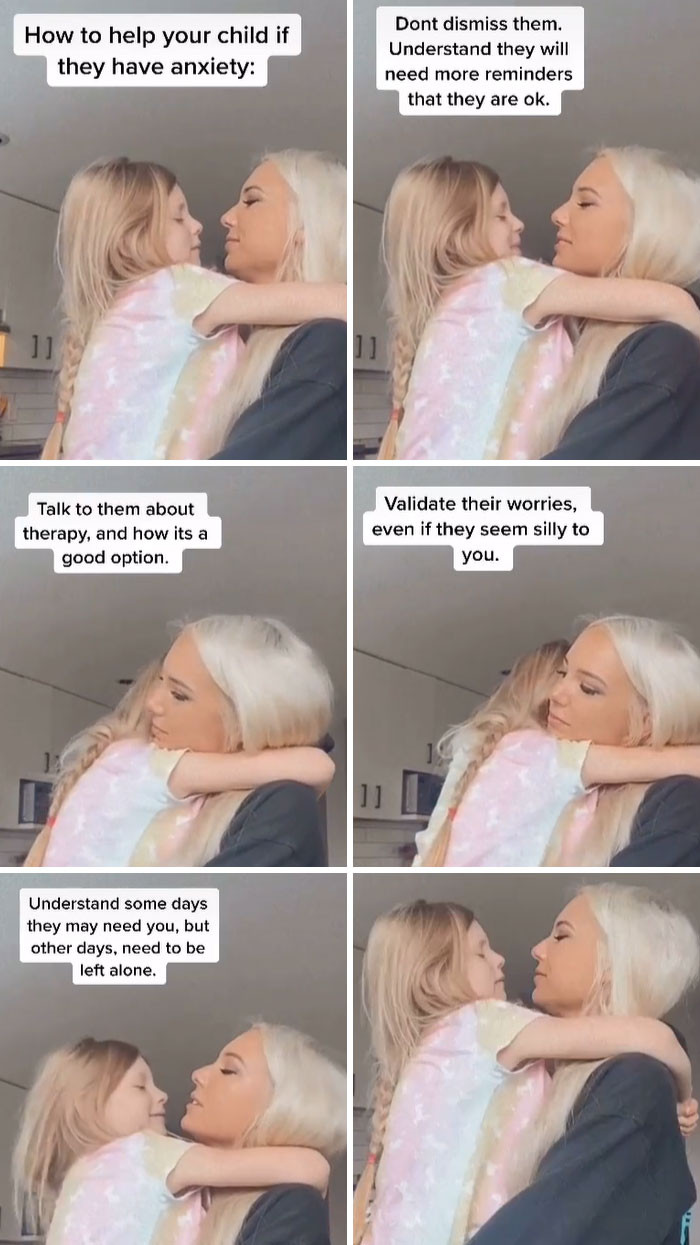 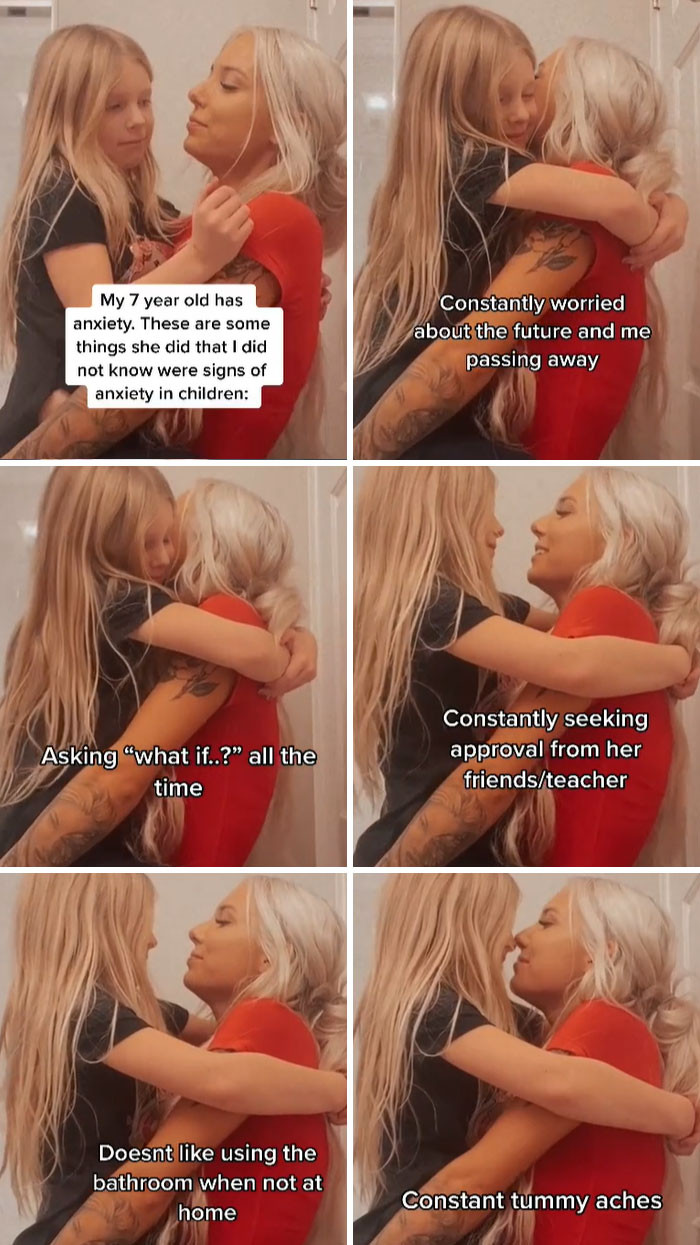 It wasn't just about seeking therapy for Caitlin; she was keen to share every bit of her struggles with anyone who cared to listen and shed light on the truth.

Caitlin's writings have evolved from genuine snippets that she no longer feels bad about sharing to honest reflections of her life. Her fans enjoy her sincerity as she tries to strike the appropriate balance between being an influencer, a mom, and a normal human being. 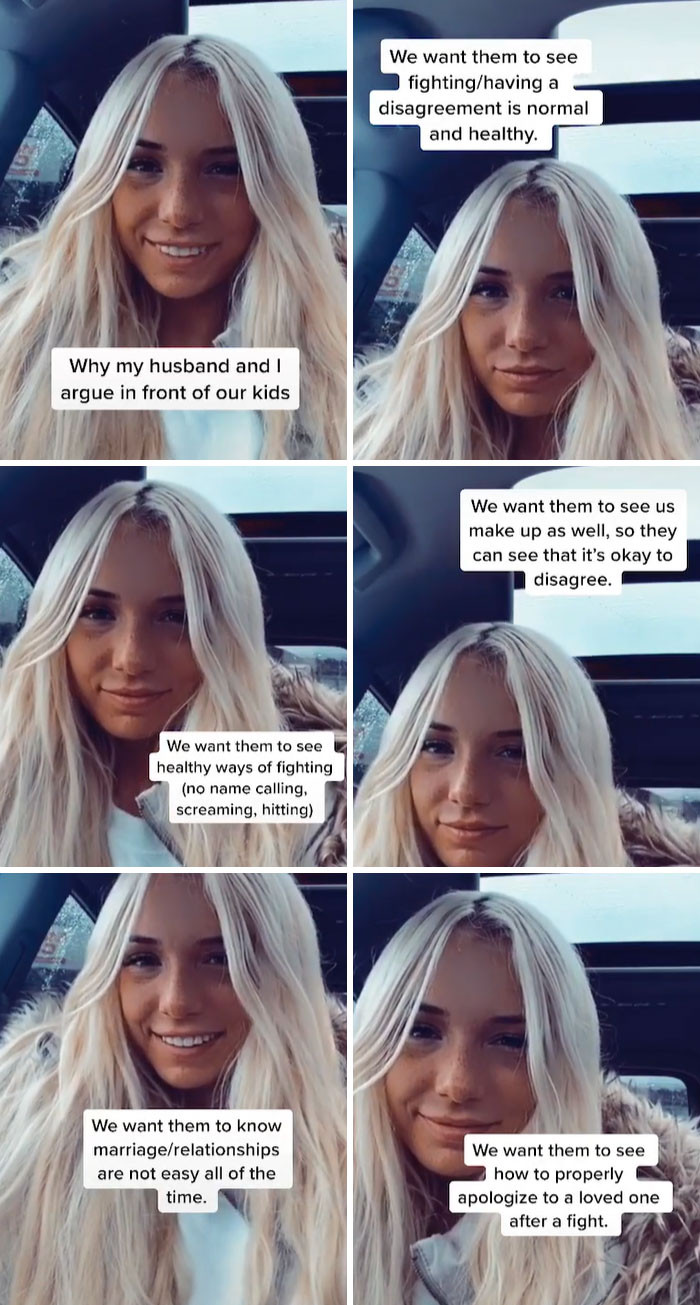 14. How to get through the boring stage in your relationship: 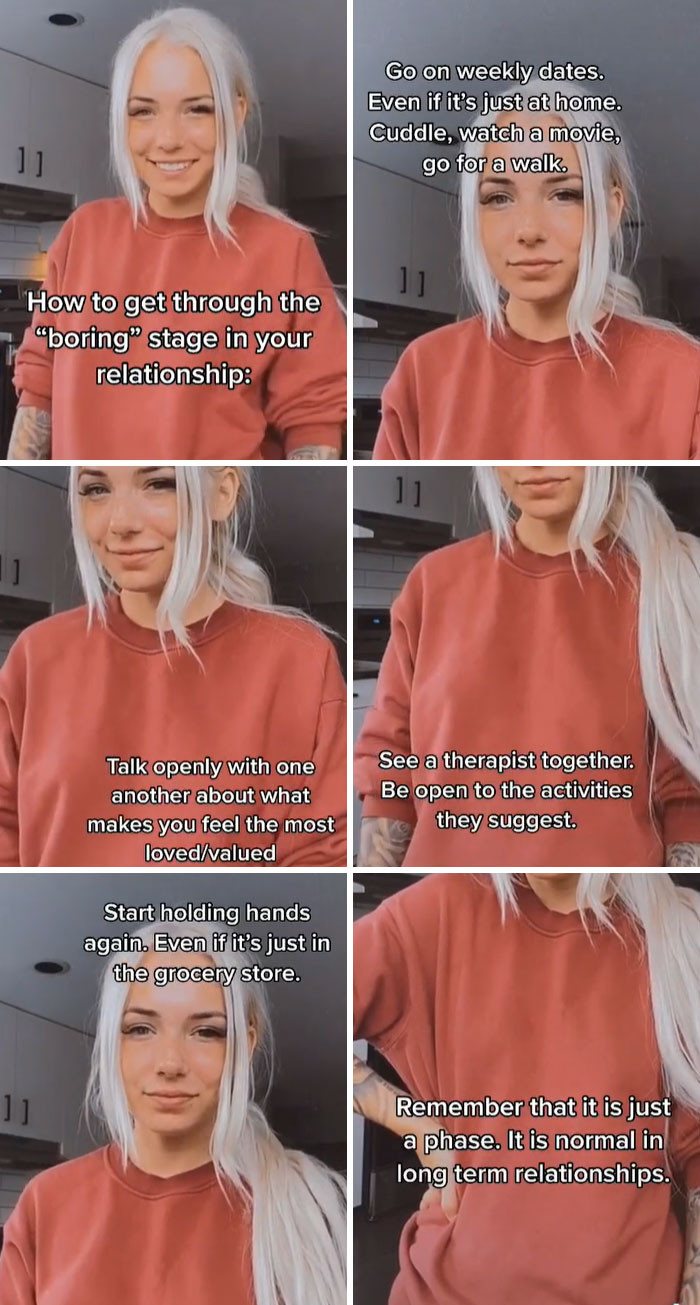 15. Words you can use after a fight instead of just "sorry:"

16. Tips to calm down you kids when they are upset. 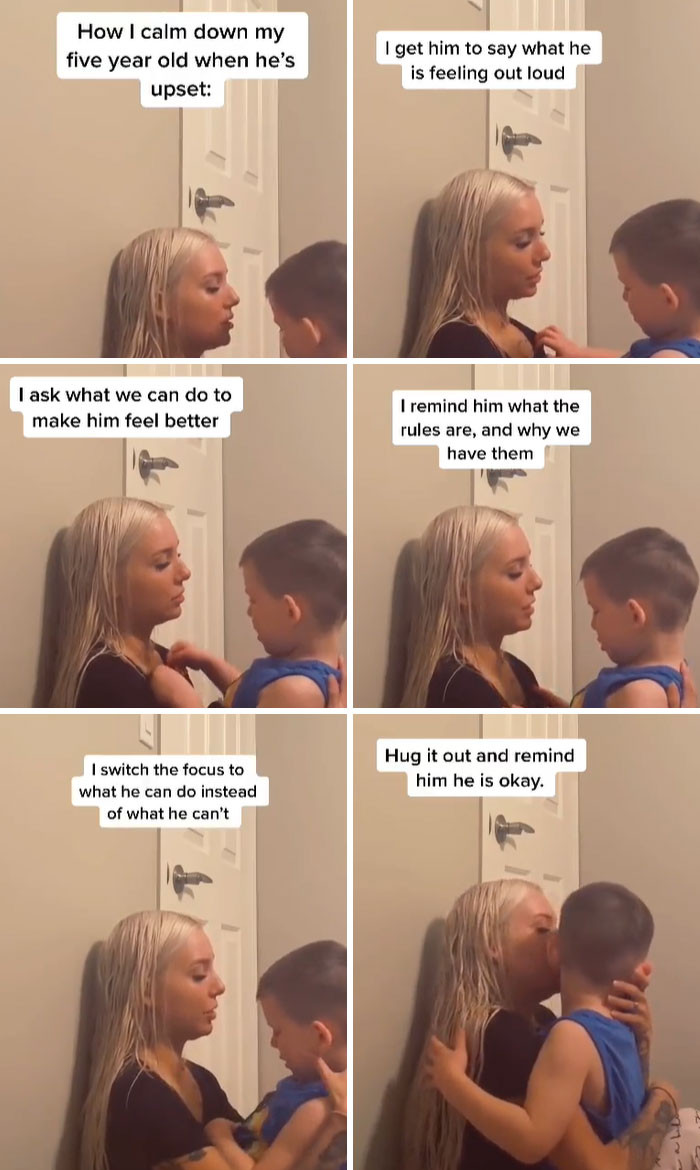 17. Cheap and simple date night ideas to keep the fire burning in your relationship: 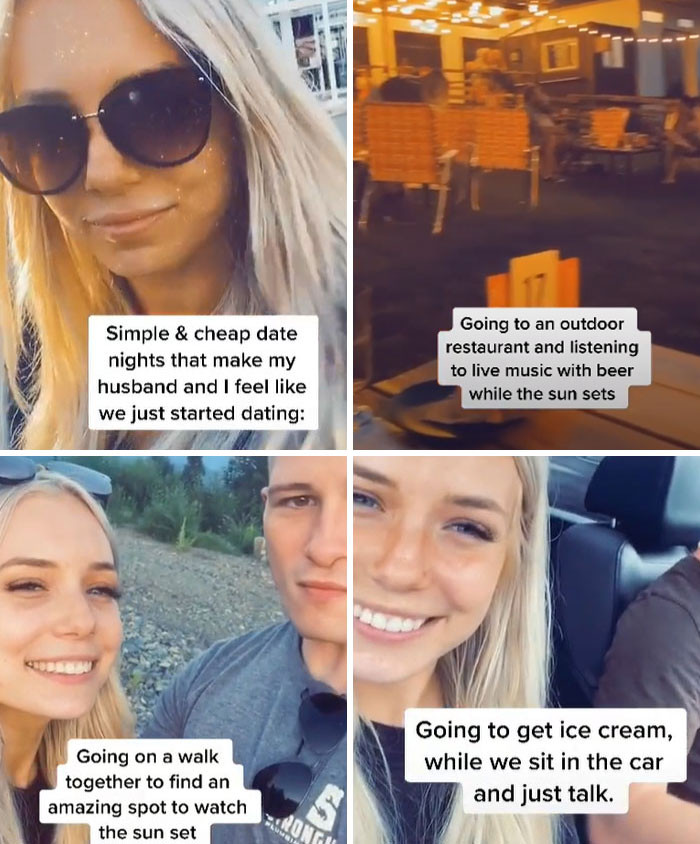 19. How to make sure your husband doesn't turn into a roommate after the kids:

20. As a sign of respect, always inform your partner before you go out with friends, and hear their opinion about it. 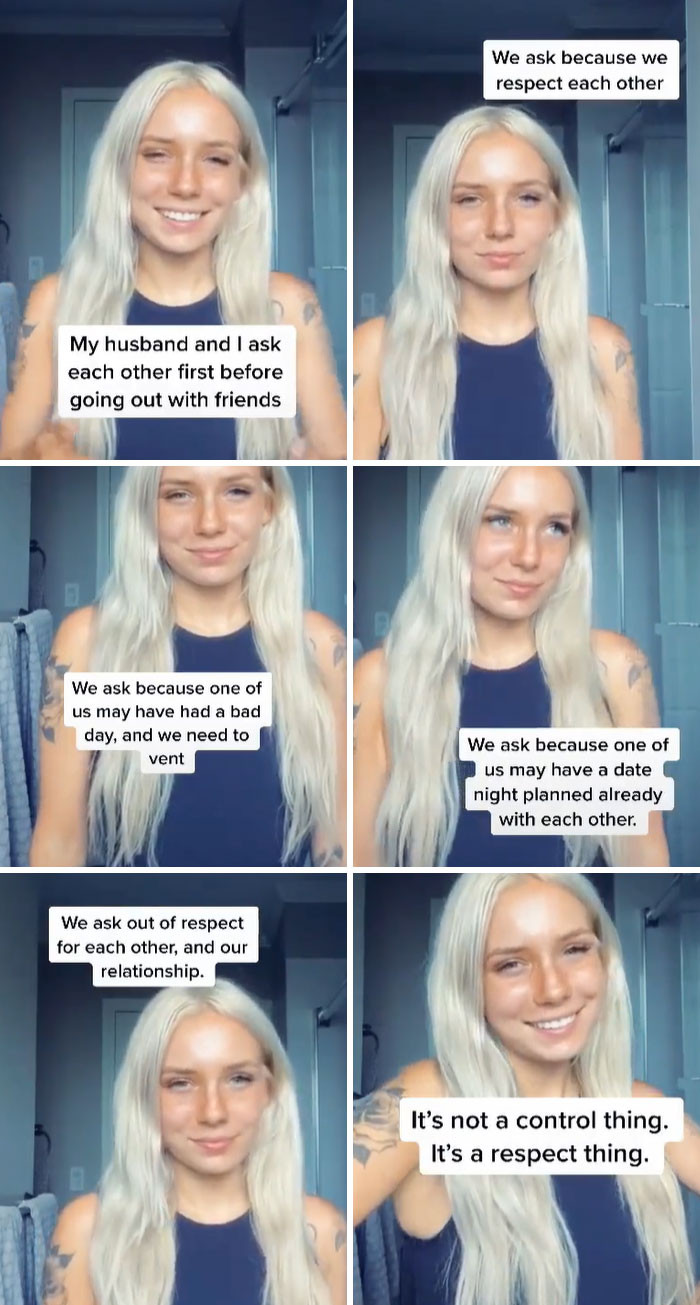 21. Talk with your kids regularly to find out "...what we were wrong about that week."

22. "Why me and my husband go to bed angry after arguing."

23. Little things you can do for your partner to make the connection stronger: 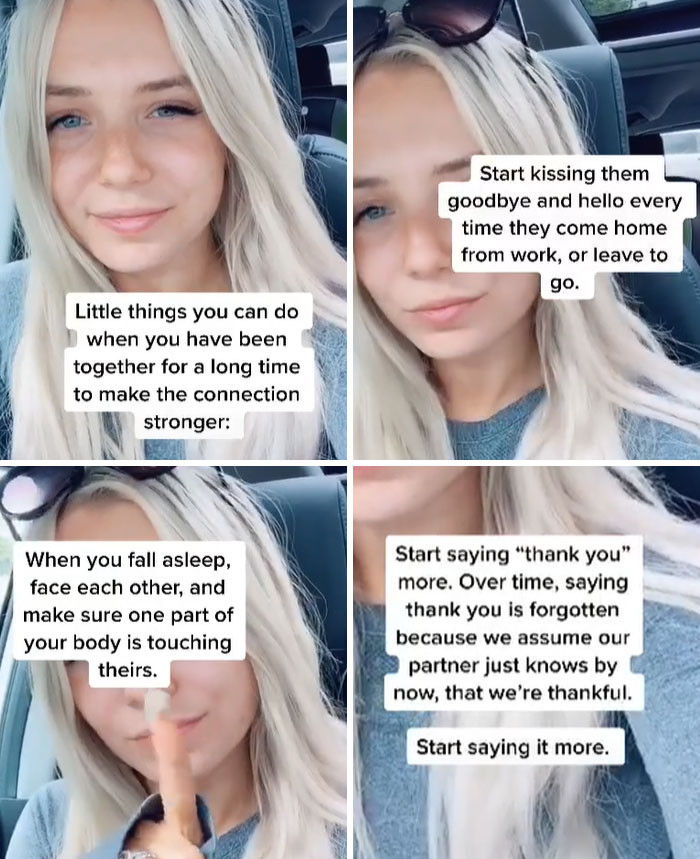 24. "How me and my husband left the past in the past...after almost divorcing:"

It's truly amazing how honest Caitlin is about her struggles, and she truly has a lot of wisdom to share. With her fan base continuing to grow, more and more people can get an insight into the life of a young mum who's not afraid to talk about anything!

There's no denying the fact that every single person goes through rough patches, and we can all learn something from Catlin's story!