It's understandable that to many parents, the idea of having pets is not entirely appealing. After all, pets create extra work, extra mess, and extra bills.

Children, on the other hand, love having pets! They're fun, full of energy, and they're an adorable source of comfort growing up.

So, often, pets can become a sore point of discussion between parents and children. But, more often than not, it's an argument the parents will ultimately lose!

It's not all bad, though. After all, animals have a unique way of making their way into our hearts, even if at first they may not have been welcome.

The stories below are about some special pets who changed the minds (and lives) of mothers who initially didn't want them. Scroll down to read the heartwarming examples of how the unconditional love of a fur-baby can change everything.

1. "She never wanted cats because she claimed to be ’extremely allergic’ to them until Cleo came into our lives." 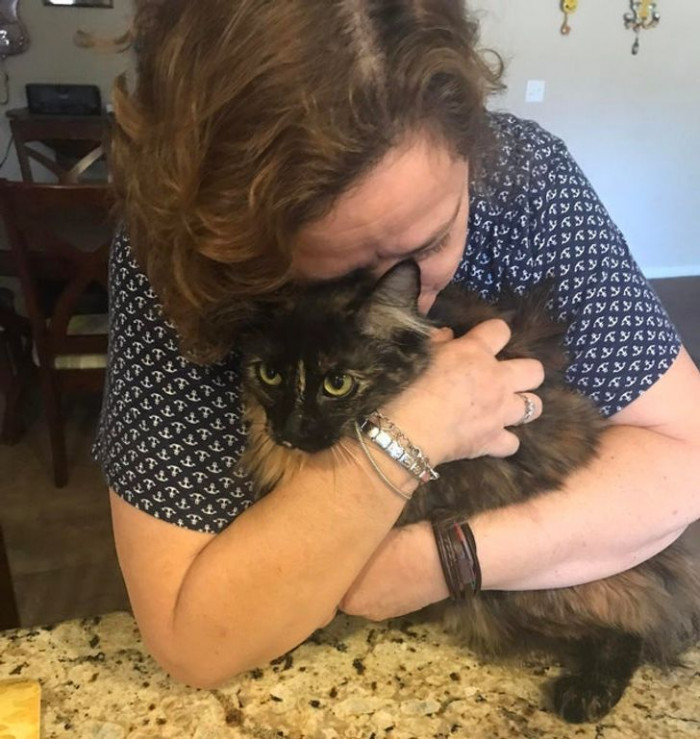 2. "After telling me she wouldn’t take care of the dog, my mom made him this little tent to keep him warm." 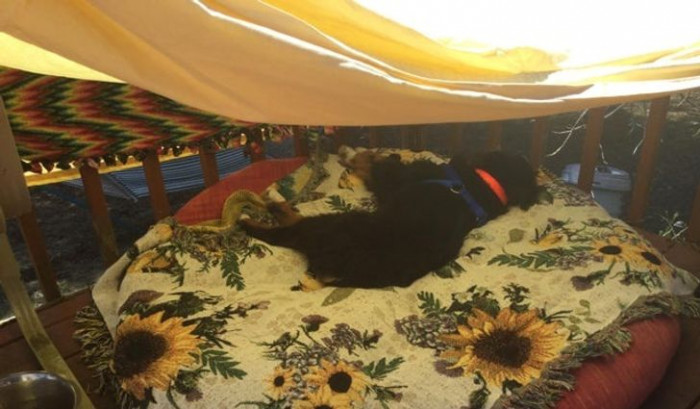 3. "When I lived with my mom, she was very serious about saying no to the idea of having a pet. Now when I visit her with my dog, they cuddle up all the time." 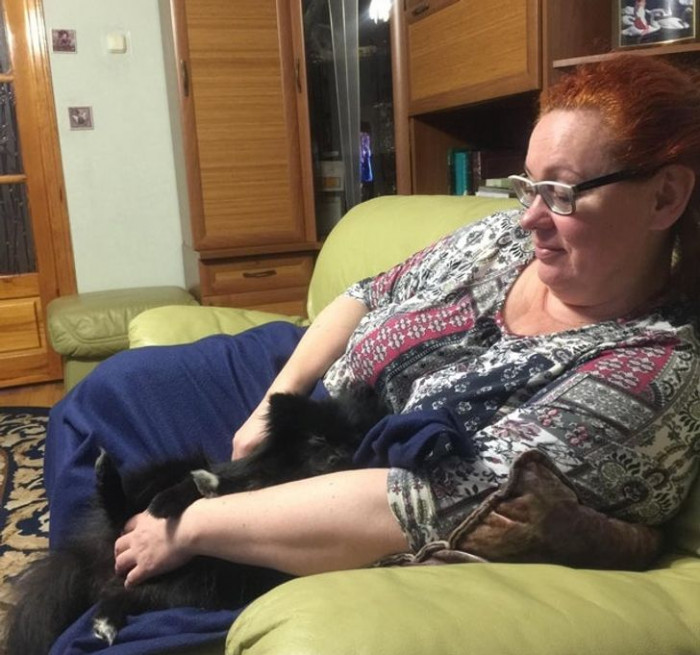 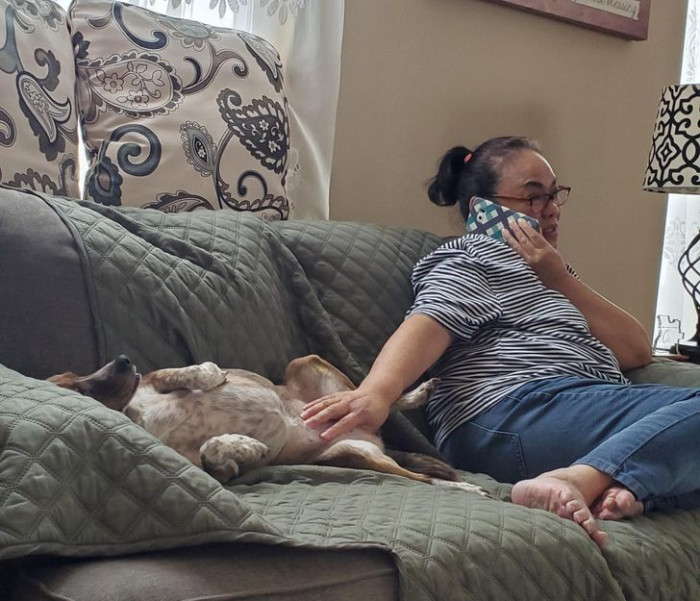 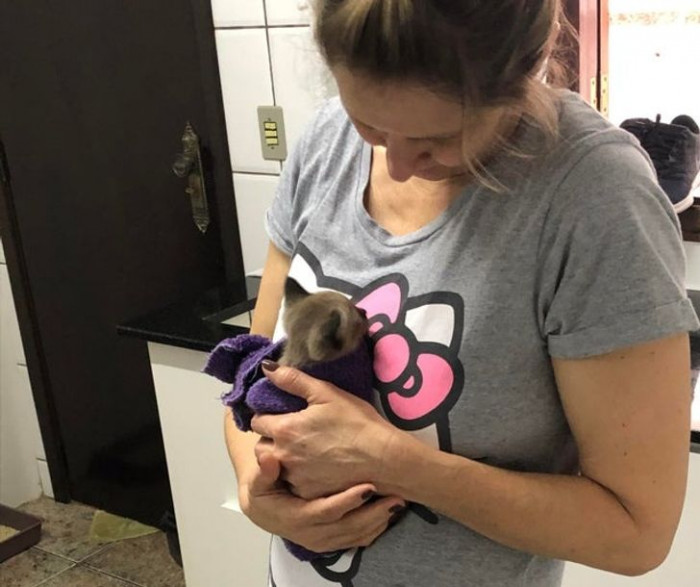 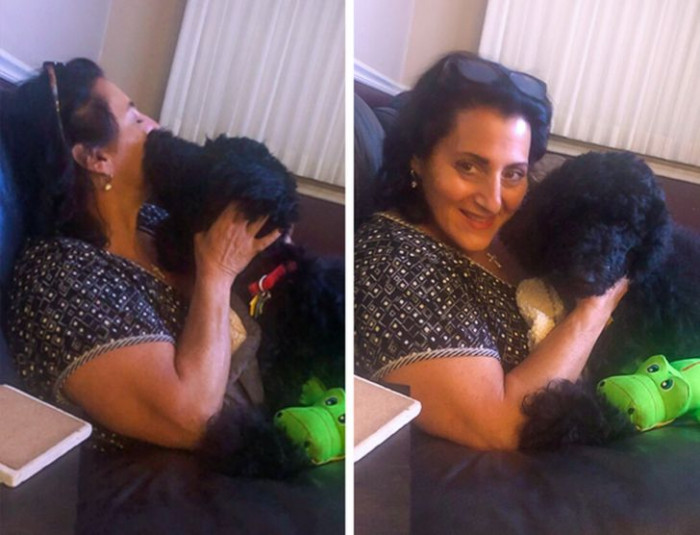 7. "Not only did she not want a pet inside the house, but she didn’t allow him on the furniture either. Now it seems that she cares more about him than she does about me." 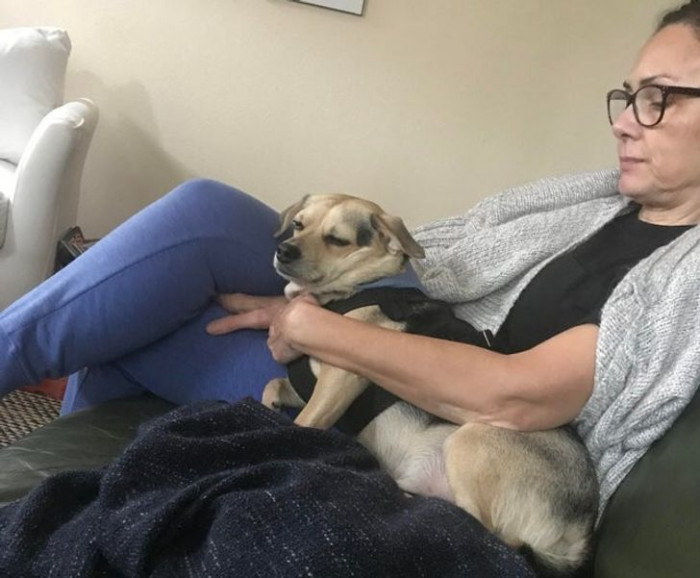 8. "At first, my mom was worried that Lulu was a mix of pit bull and another breed. Now she refers to herself as her ’best grandmother’. Lulu is very spoiled." 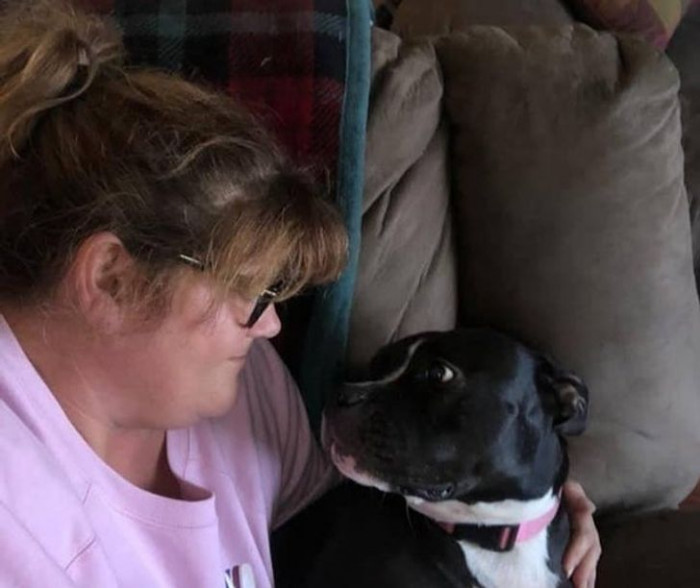 9. "4 years ago, my mom said, ’If we get another puppy, it WON’T be my puppy. It’ll be YOUR puppy and I won’t take care of it.’ Now the puppy is her baby and he has to sit on her lap every time they ride in the car." 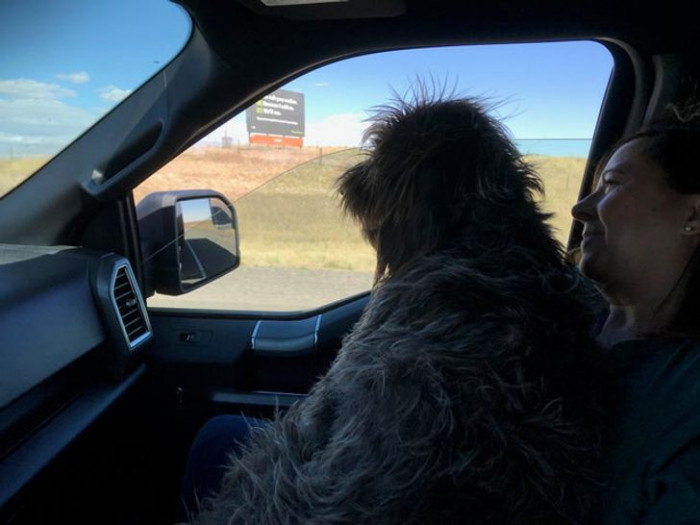 10. "Growing up, I always knew my mom was one of those people who yelled at pets. But now, she’s the first one to worry if our cat gets sick." 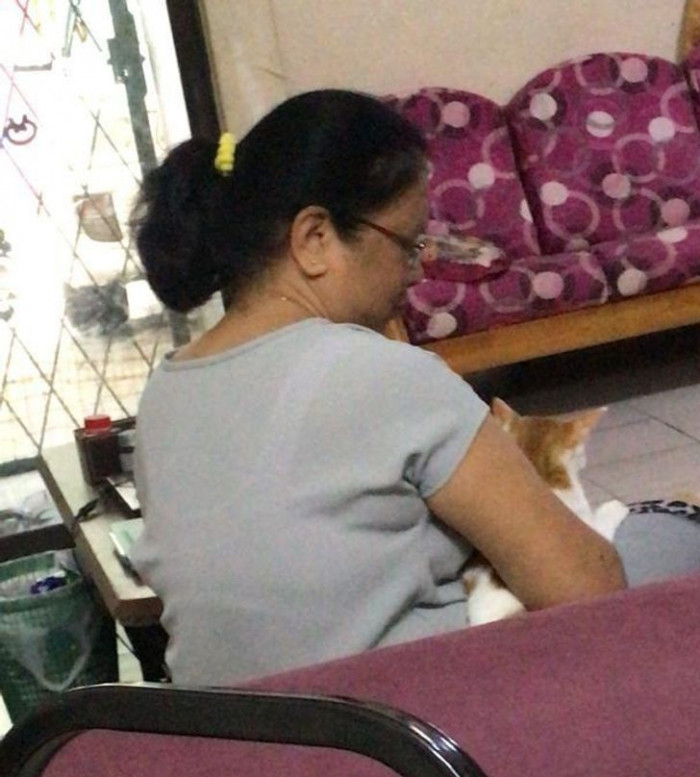 11. "Why do you want another dog?’ my mom would say. Now she’s asking me if I’m going to bring him when I visit her." 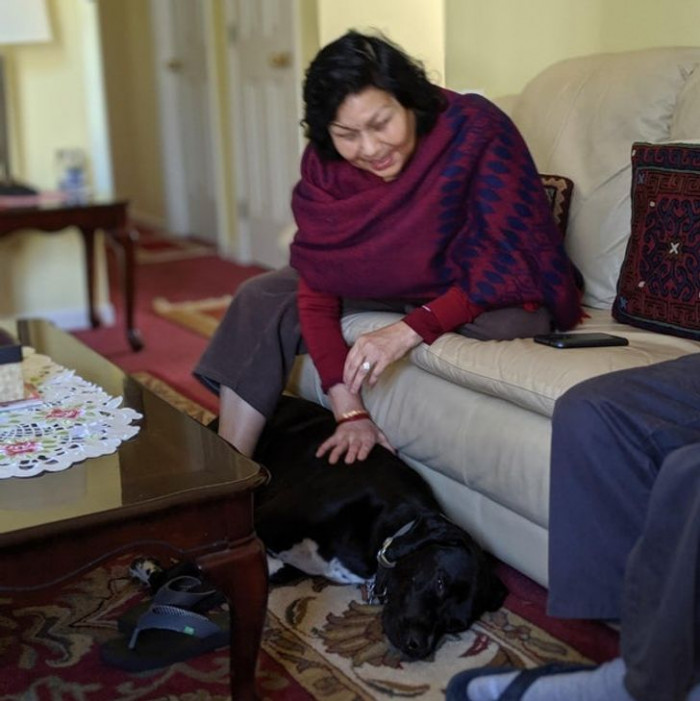 12. "Grandma: ’Dogs are dirty and should only be raised outside!’ Also Grandma: ’Do you want to come in? Let me wash your paws so you can enter.’" 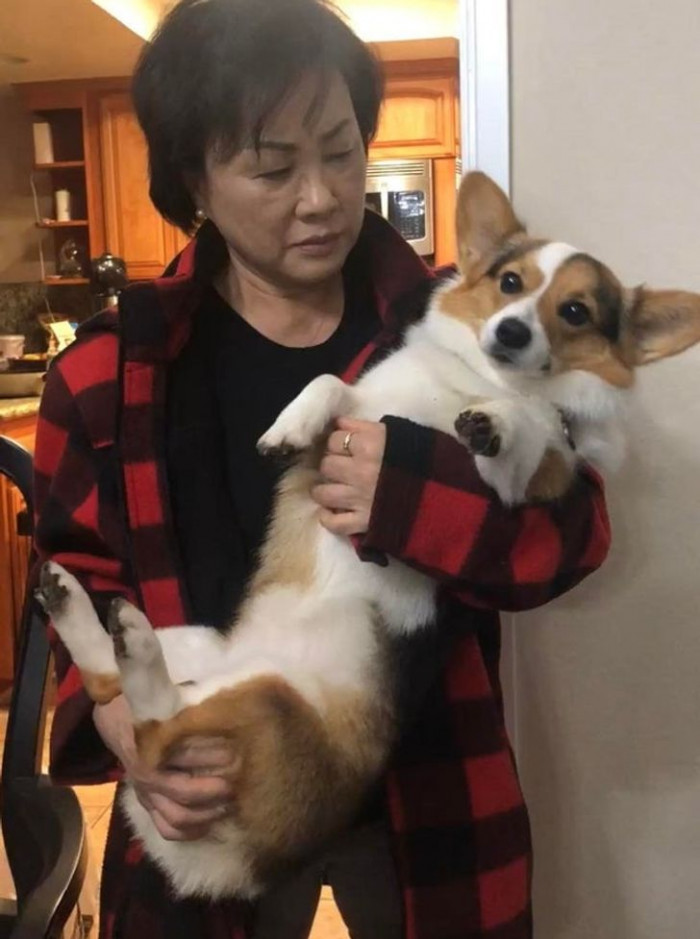 13. "My mother-in-law fondles my dog’s paw because she’s worried that he’s depressed, but what she doesn’t know is that he goes to doggy daycare, has 3 beds, and goes to the park almost every day." 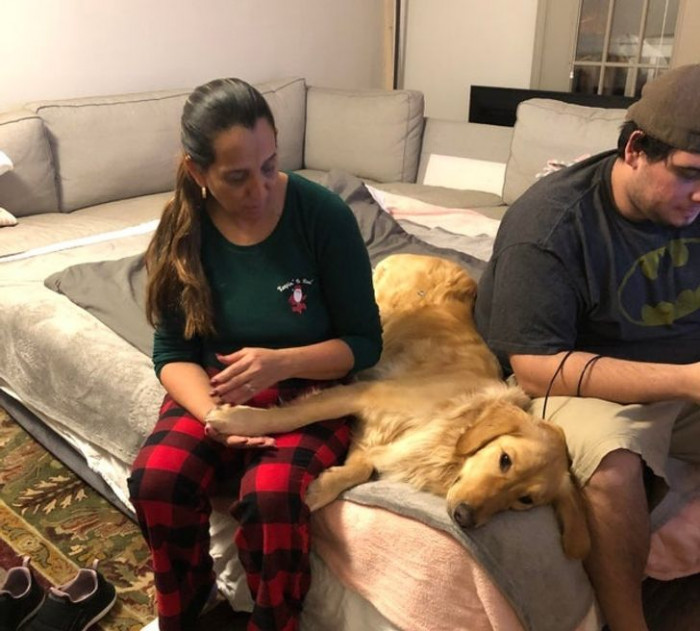 14. "My mom hated dogs because one bit her when she was little, but now she treats our dog as if he were her own son." 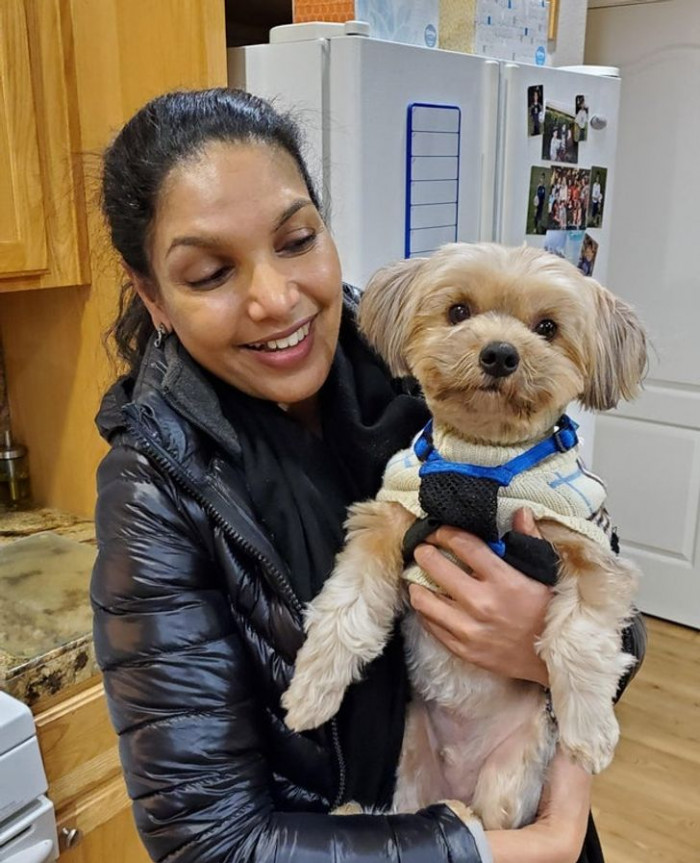 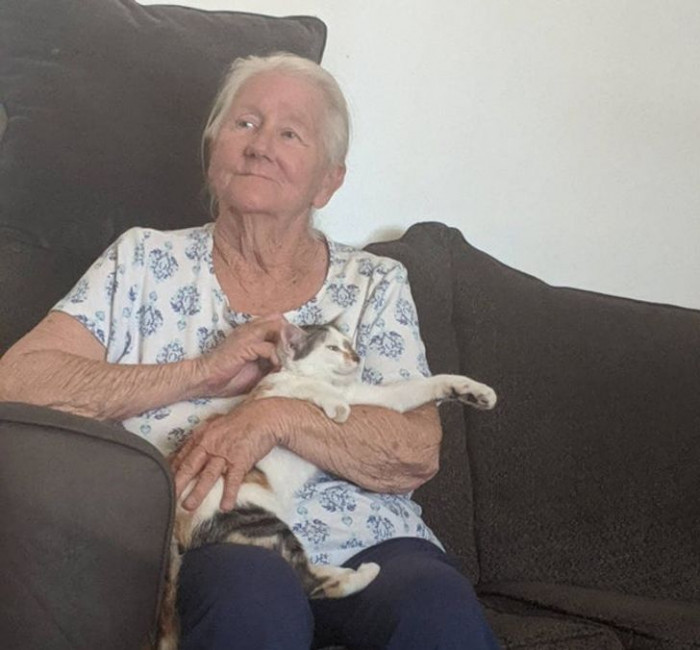 16. "My mom was reluctant to take care of my dogs while I was on vacation. She didn’t want anyone else to do it though. Afterward, I received this pic." 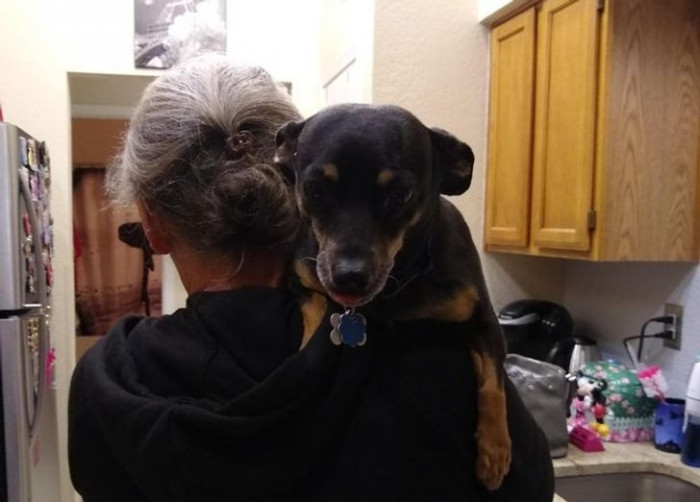 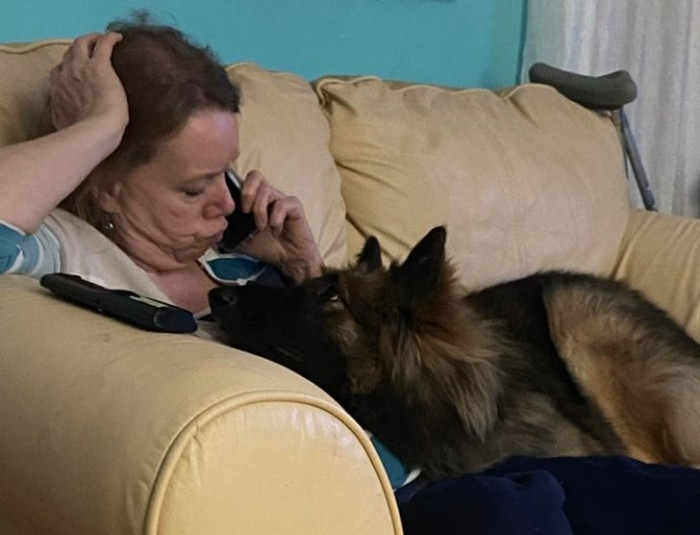