Person Shares Worrying Statistic About The Minimum Wage in 2010 and 2020, And People Contributed With More Statistics That Don’t Paint A Pretty Picture

Some believe that the minimum wage is the reflection of the economy and the country's ability to take care of its workforce. If that's the truth, then our economy and society are in big trouble. When a reporter Ken Klippenstein shared that the minimum wage in the US is $7.25 an hour and hasn't changed in over a decade, people started replying with their own worrying statistics. The post went viral and got more than 175k likes and over 53k retweets, but it isn't because it's funny or entertaining. These statistics show a disturbing trend of rich people getting richer while the little guy is forced to work for breadcrumbs. 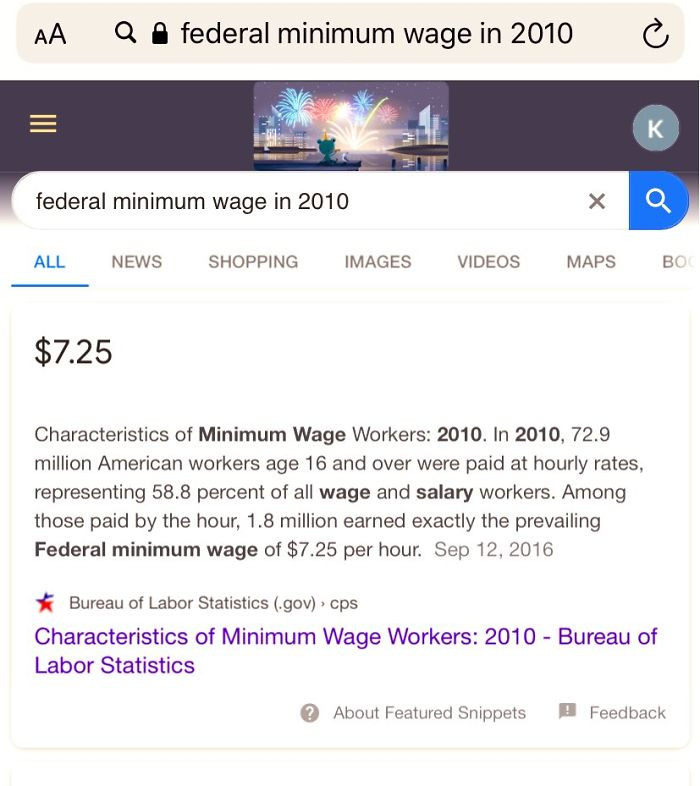 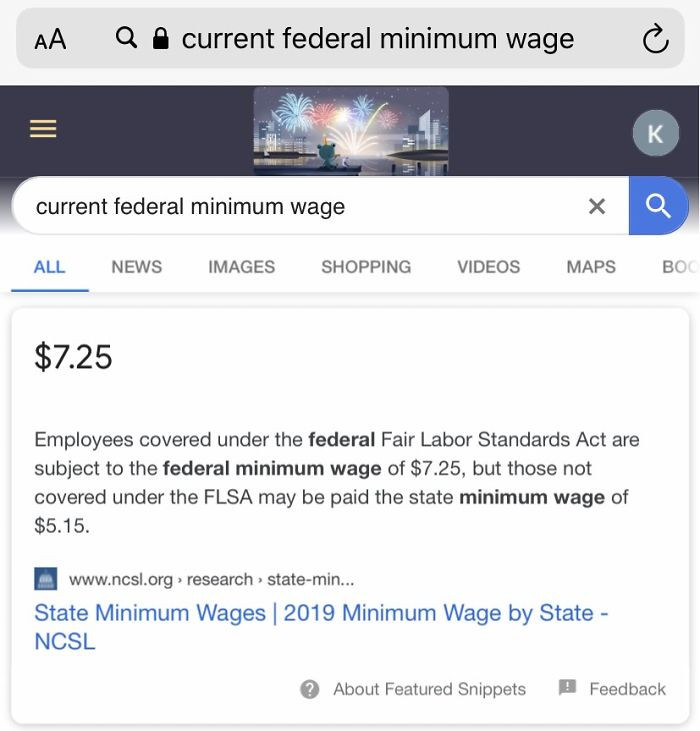 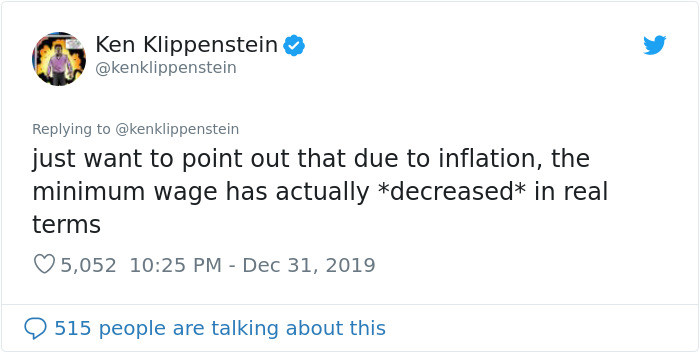 New Zeeland was the first country in the world that introduced minimum wages. They passed the law in 1884, and the US followed them -about 50 years later… Yes, the minimum wage law was introduced by F.D. Roosevelt in 1938. It was set at 25 cents an hour, which is roughly $4.45 in today’s money. 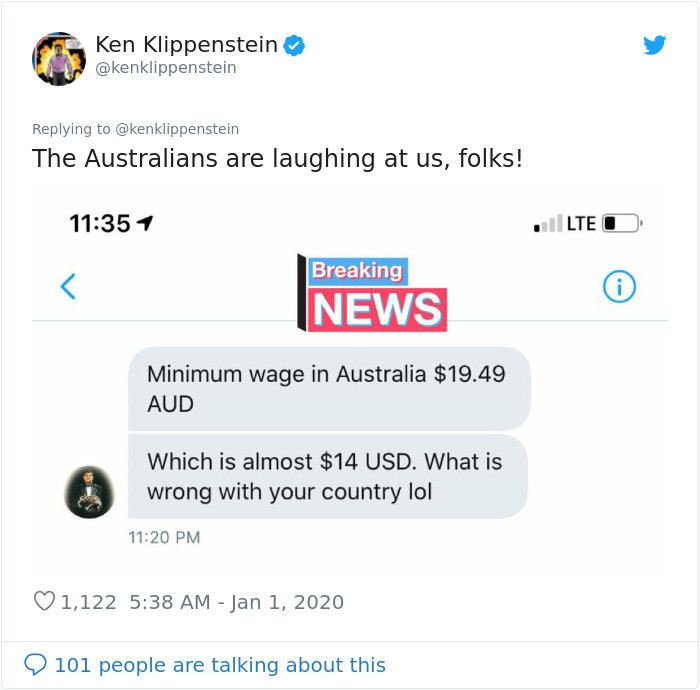 Since then, Congress has raised it 22 times in total. The current minimum wage ($7.25 an hour) was set in 2009. Still, we should mention that cities and states have the possibility to set their own minimum wage29 states used that right and have minimum wages higher than the federal. 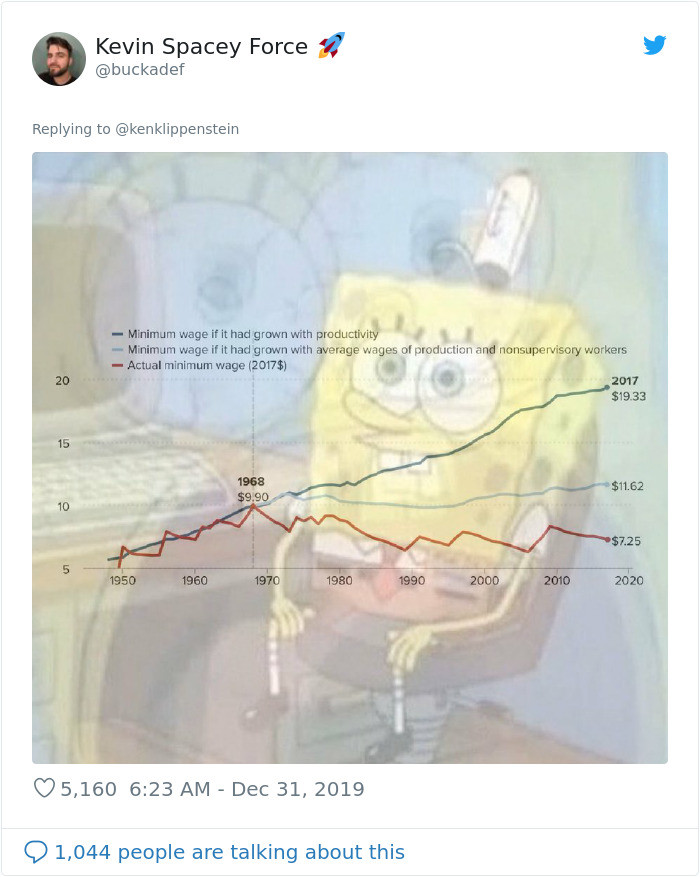 Of course, low minimum wages have caused many protests. “Fight for $15” is one of the many organizations demanding that the minimum wage should be the same as a living wage. It’s the minimum amount needed for a person to meet its basic needs, and according to a calculator made by Dr. Amy K. Glasmeier, it is $16.07 per hour. She took a family of four as an example, two working adults and two children. 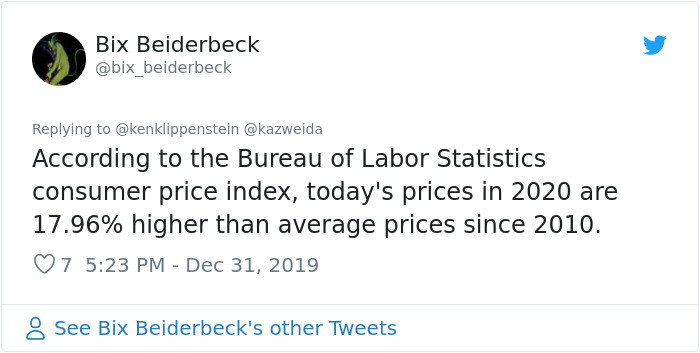 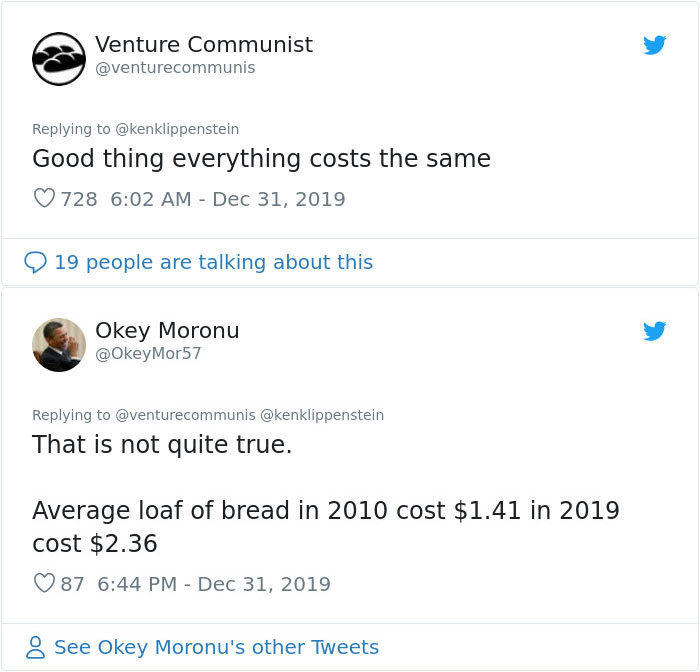 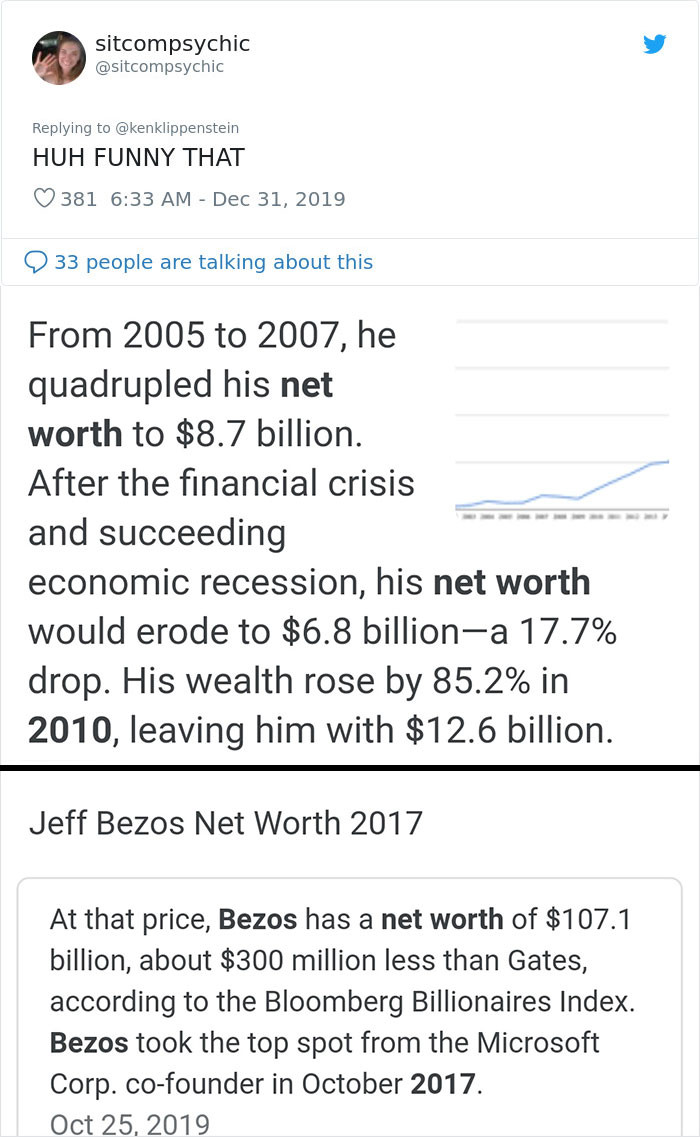 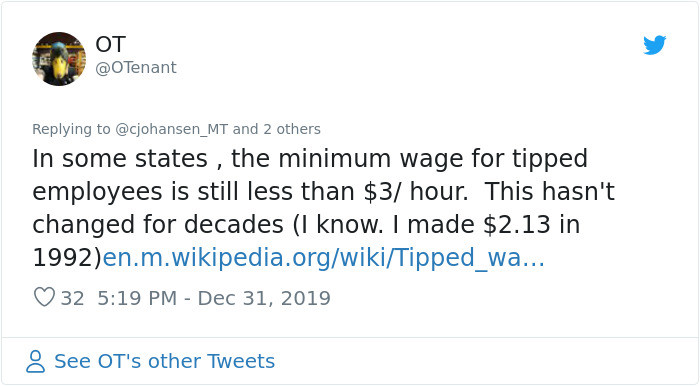 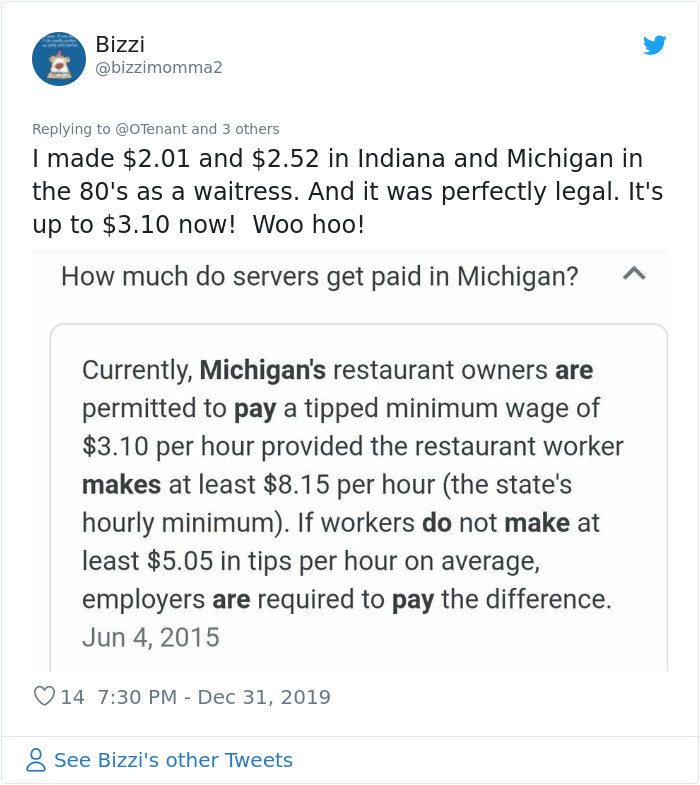 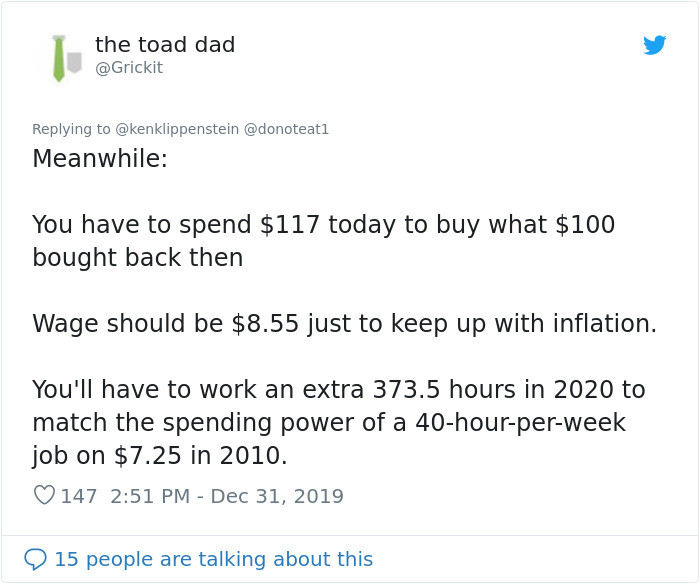 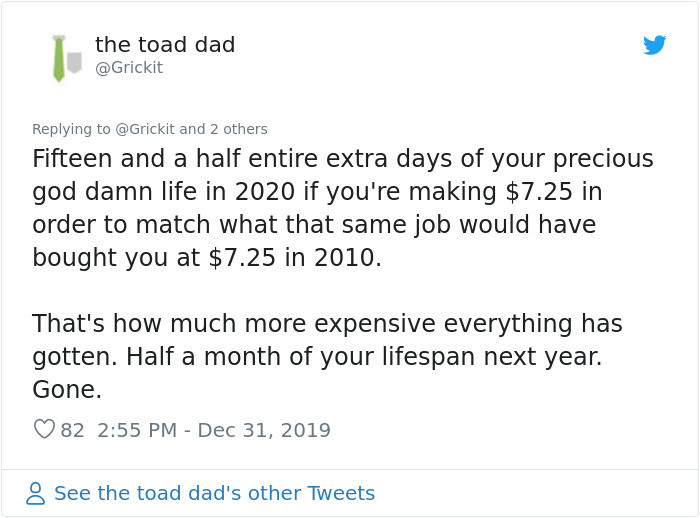 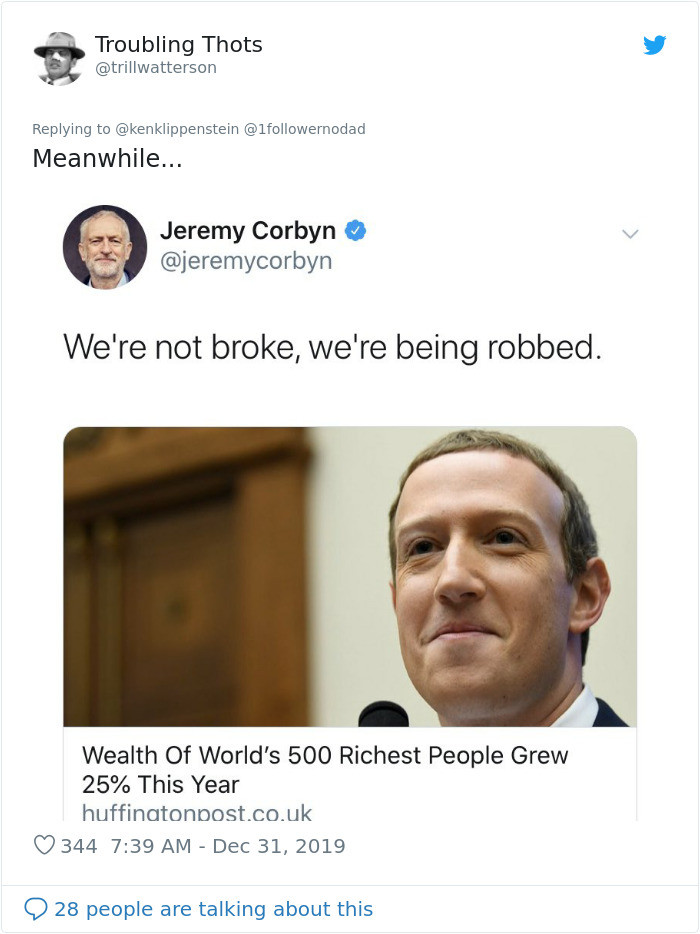 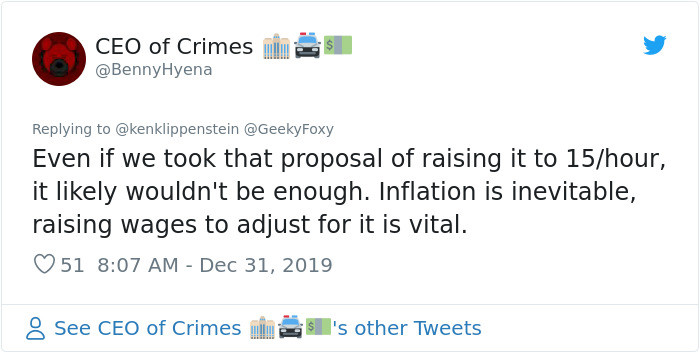 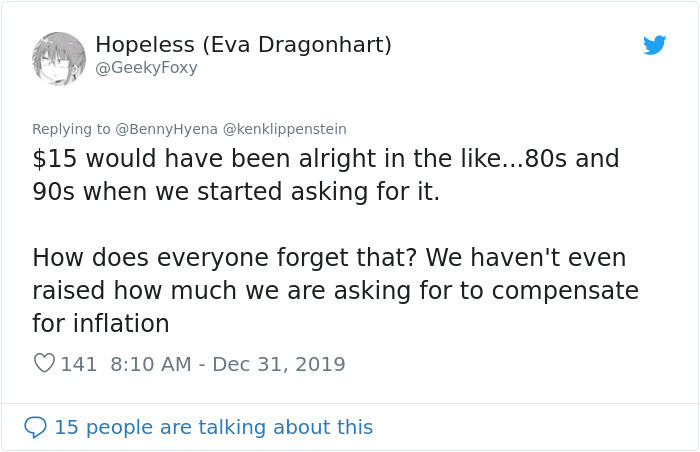 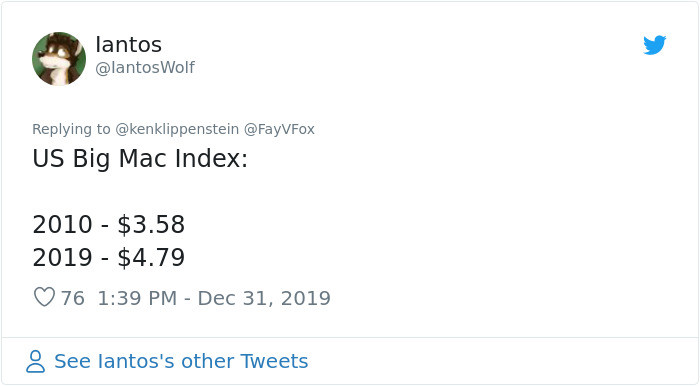 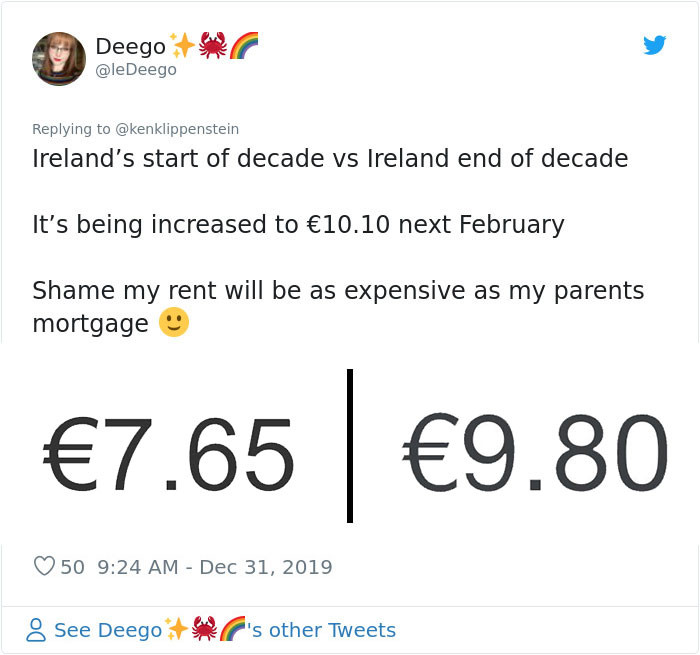 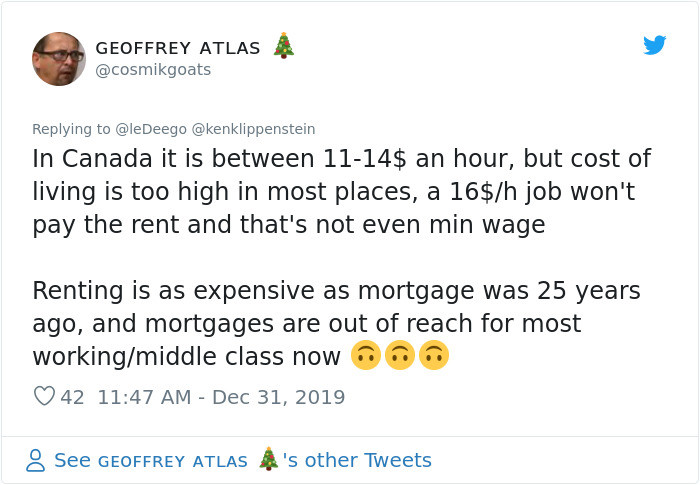 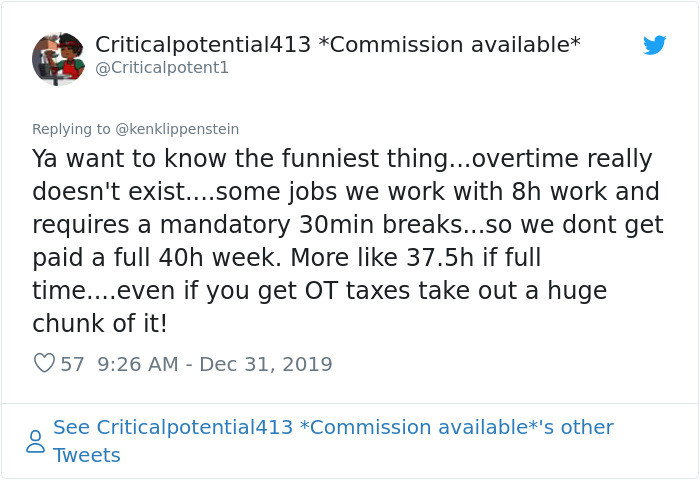 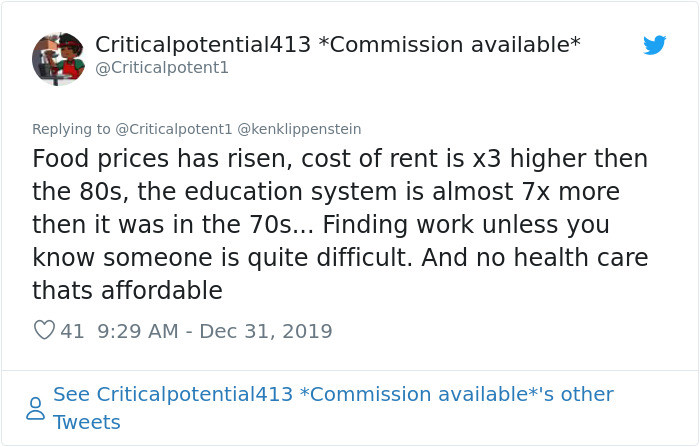 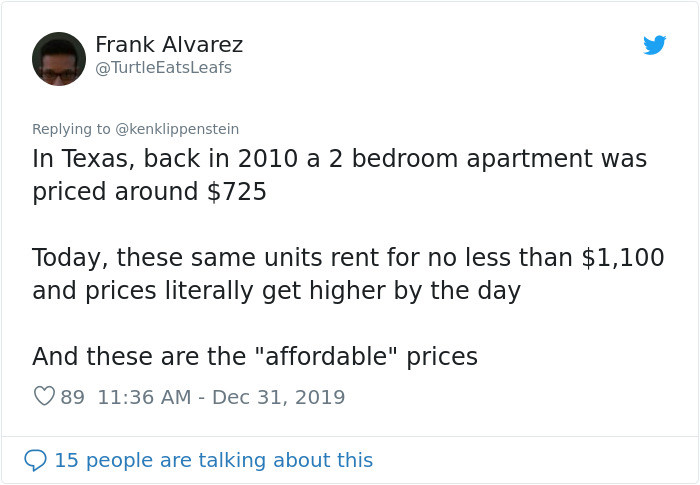 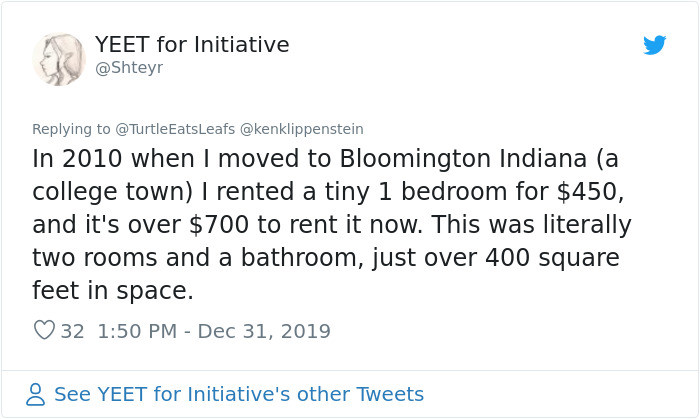 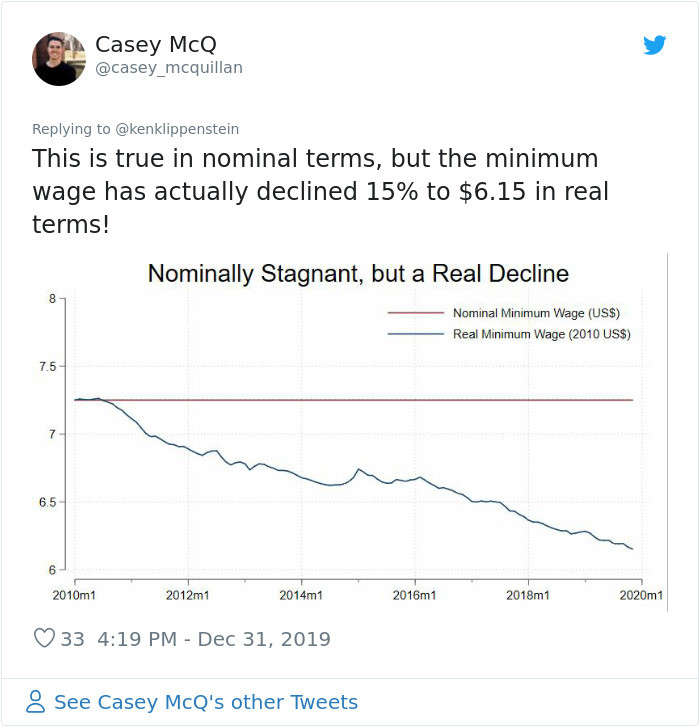 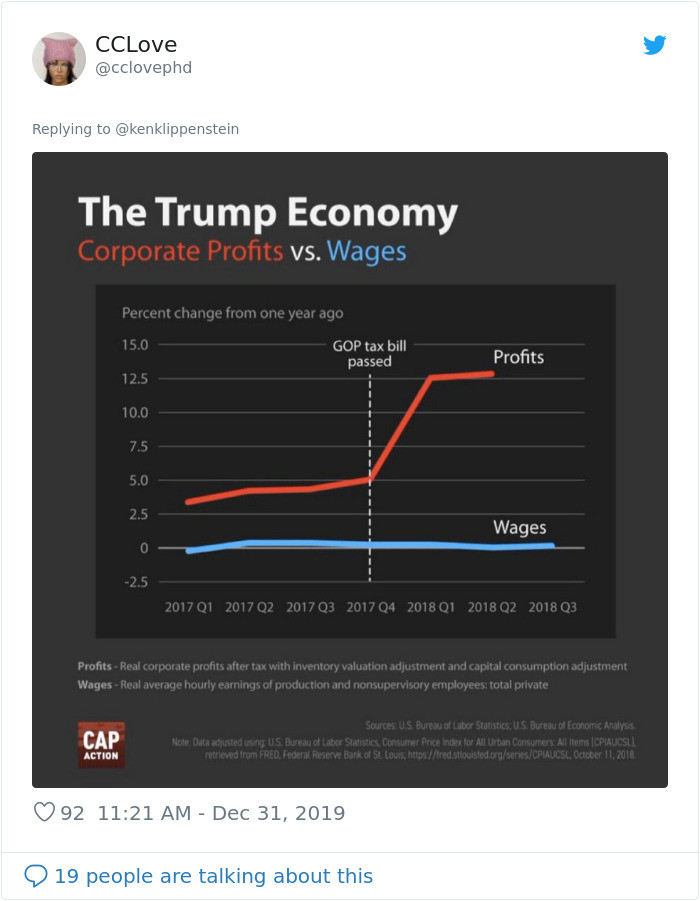