Guy Turns Empty Space He Found Behind Wall Into A Miniature Room For His Cat, And It's Honestly Impressive

There are levels to spoiling your cat, some cat parents spoil their cats to a reasonable extent, but some can't help but go overboard and it often ends up being the best thing ever. Despite knowing that the best gift you can give your cat is a plain cardboard box, they do it anyway because they enjoy spoiling their cats.

A few months ago, Wyatt was adopted by Bryan Davies and his family. While remodeling the house, Davies discovered an empty small space in his bedroom along the wall, so he instantly came up with the idea to turn it into a tiny bedroom for his new pet, Wyatt.

Meet Wyatt, a handsome boy who recently got adopted by a family that loves him like crazy 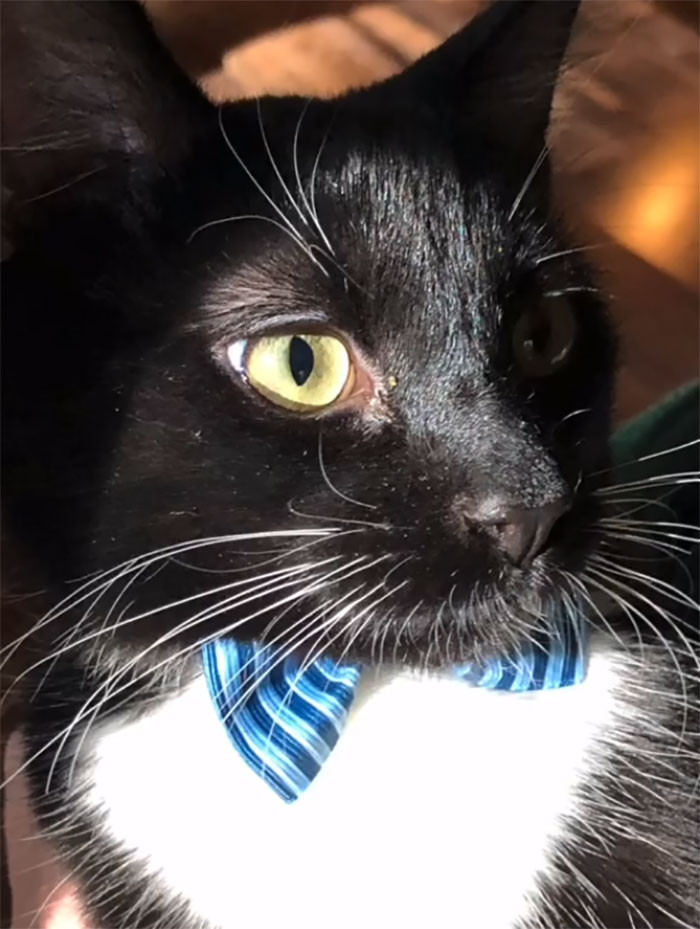 While remodeling the house, Davies discovered an empty small space in his bedroom along the wall, so he thought it would make a perfect cat room 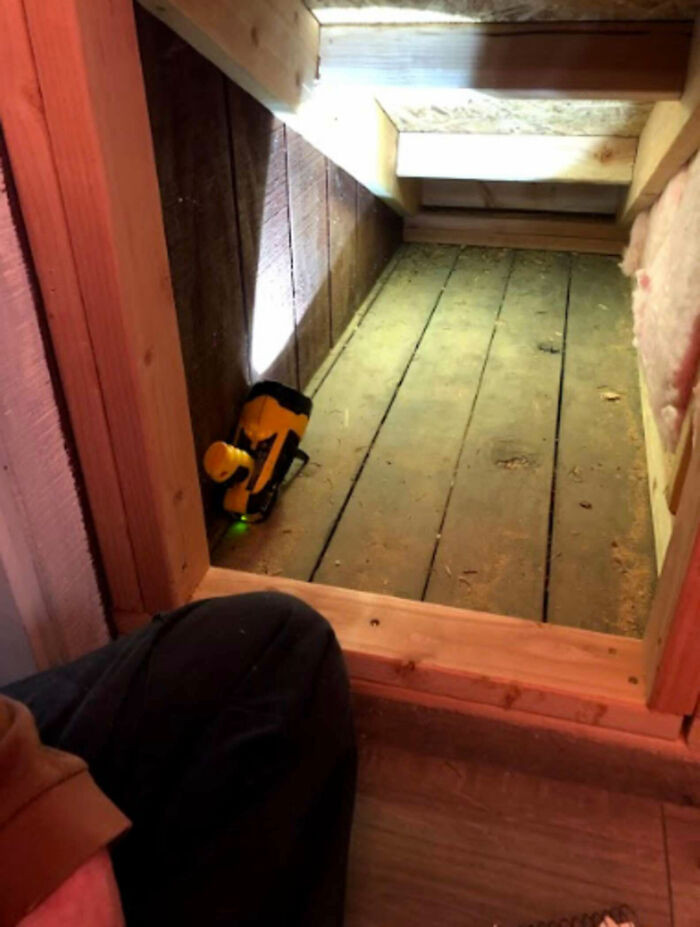 A cat-sized room of course needs a cat-sized bed and several other tiny pieces of furniture. 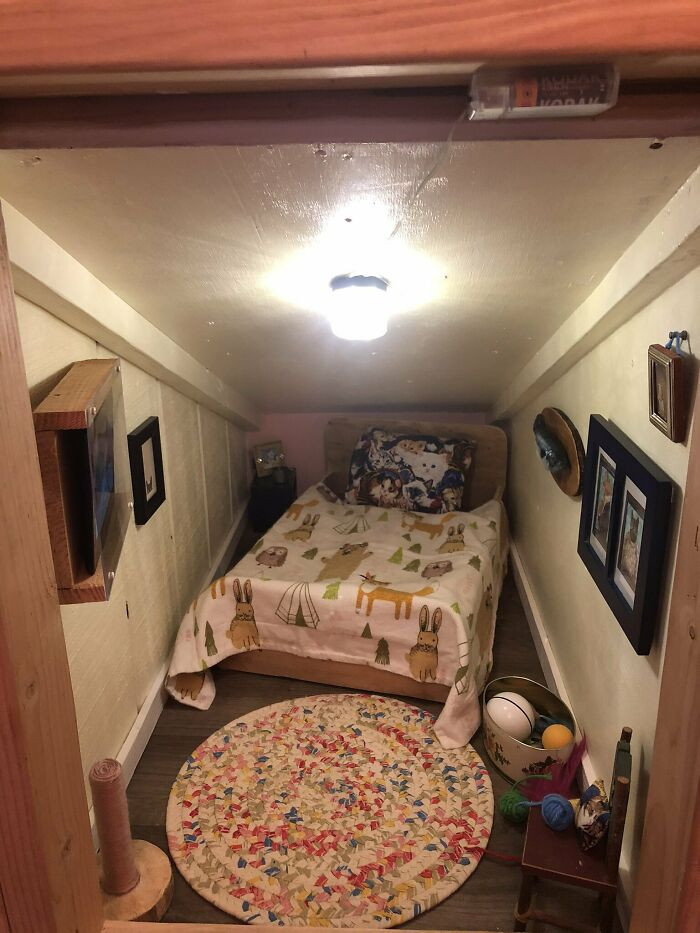 The room even includes tiny art 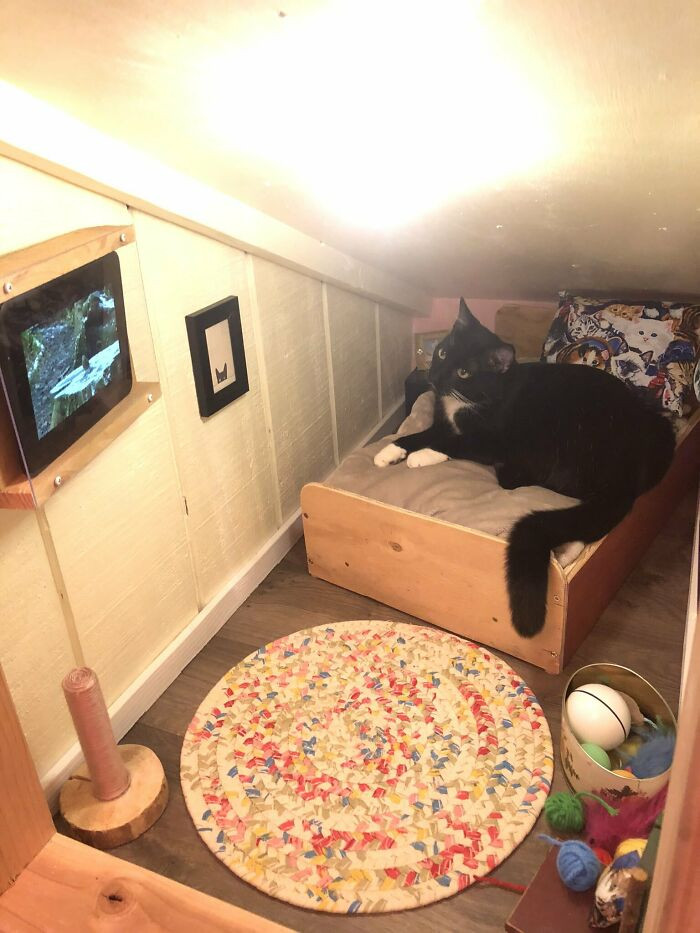 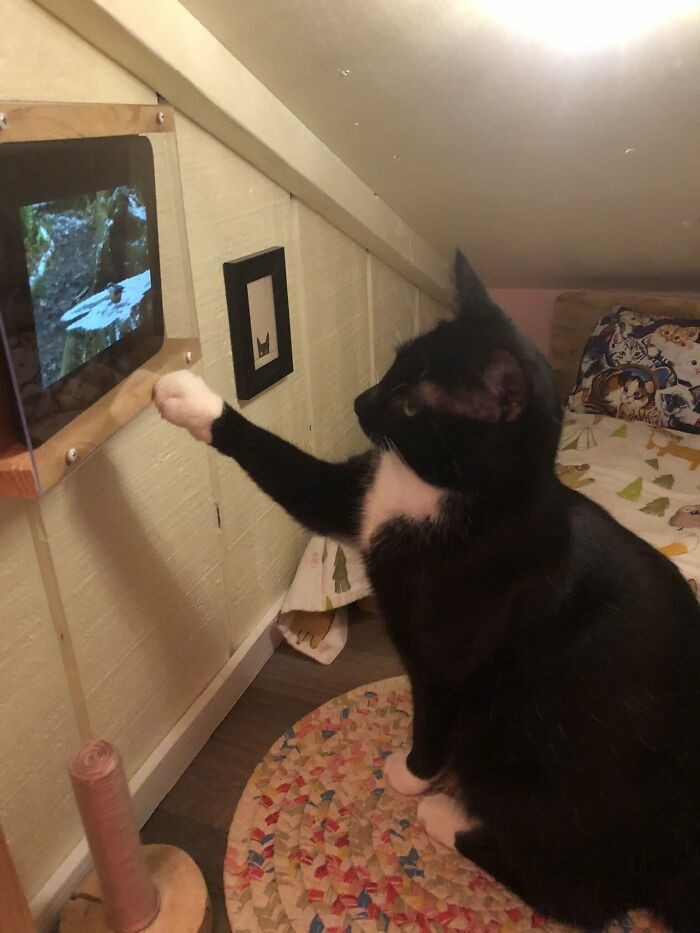 “He zones out to the screen like a normal teen. And he naps—hard. He really does enjoy it as much as a kid who finally got his own room.” 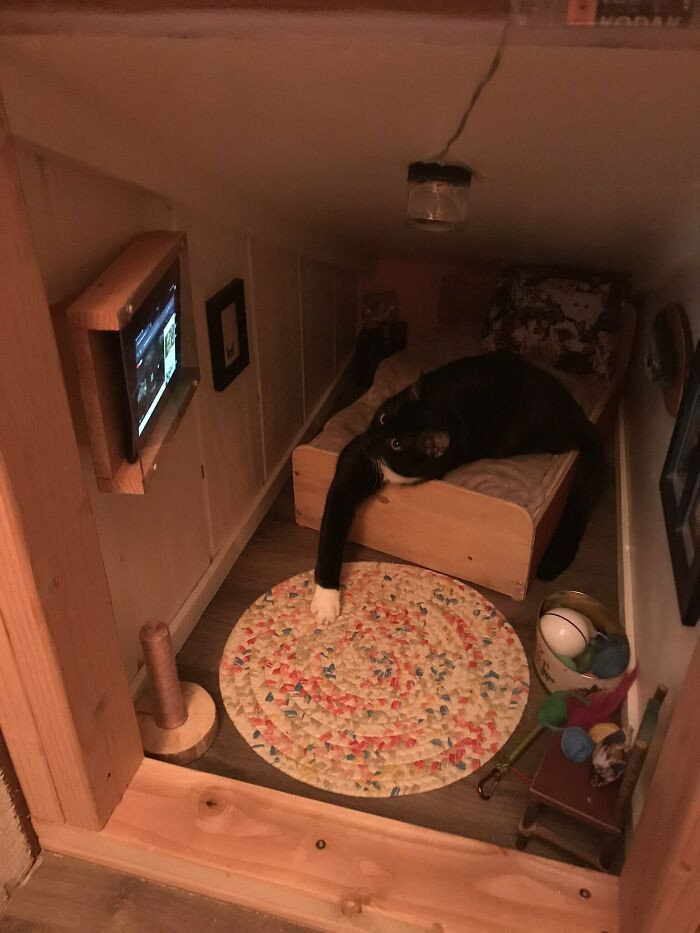 Wyatt normally enjoys watching random animals from the window, so a tiny TV is a good enough alternative considering the cold season 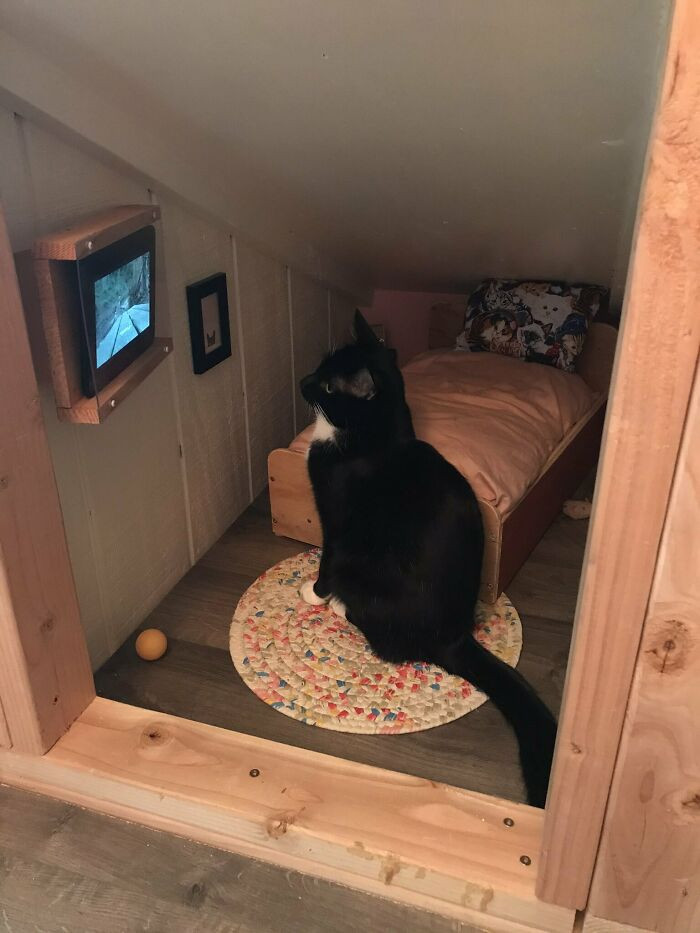 Wyatt enjoys having his own personal space at home. 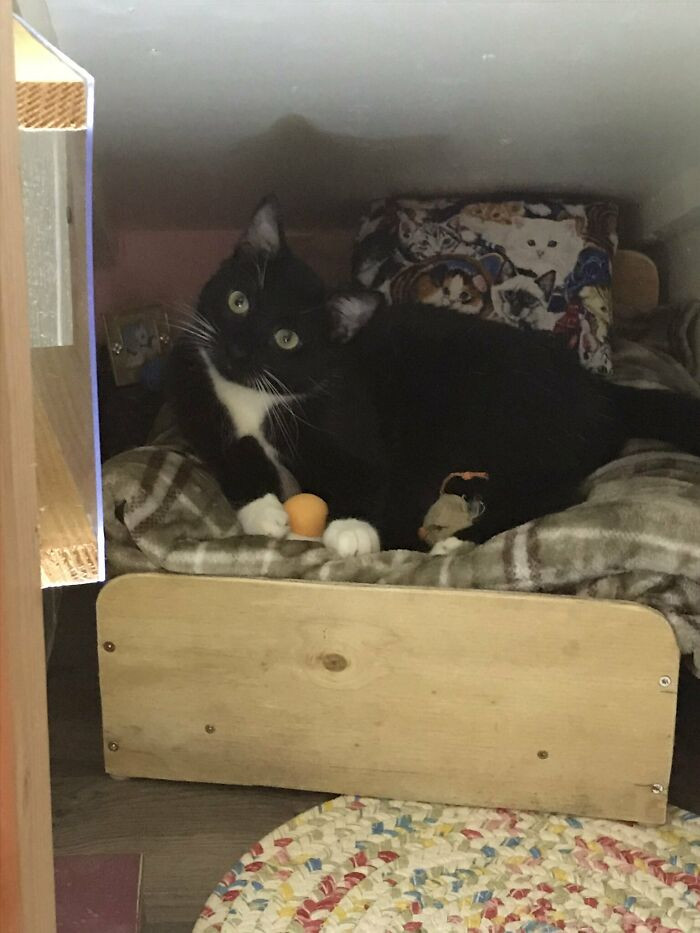 “He spends a lot of time in there, asking to watch his show before taking a nap,” Davies told The Dodo. 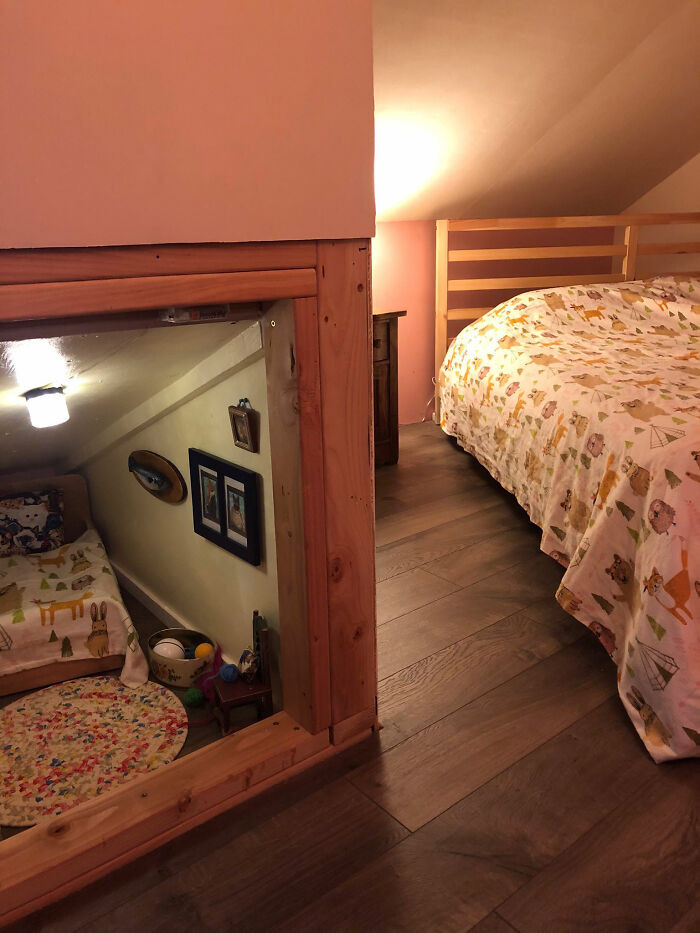 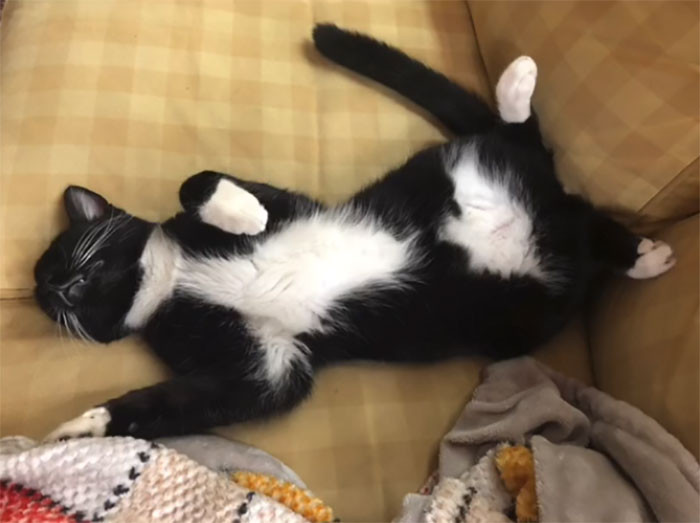 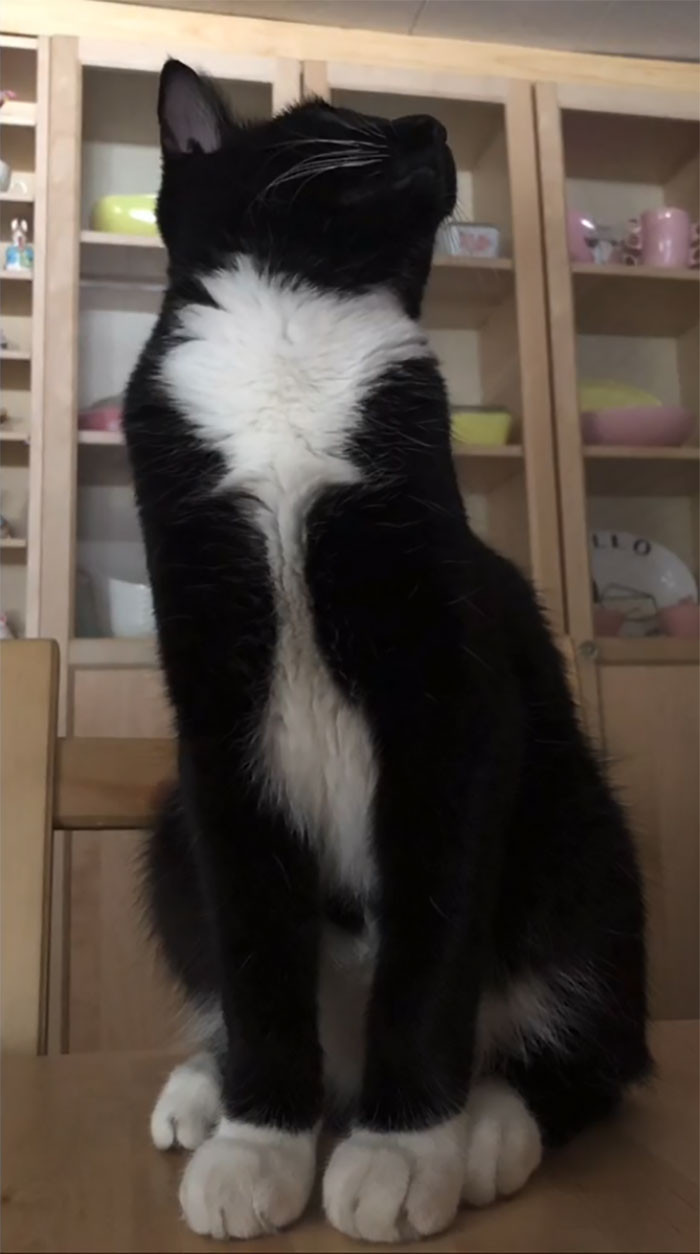 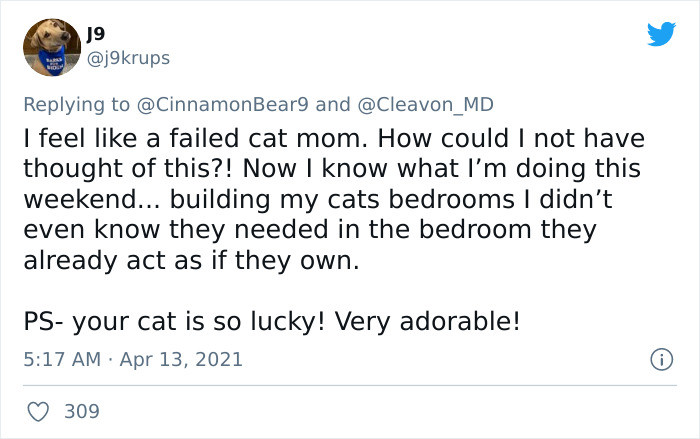 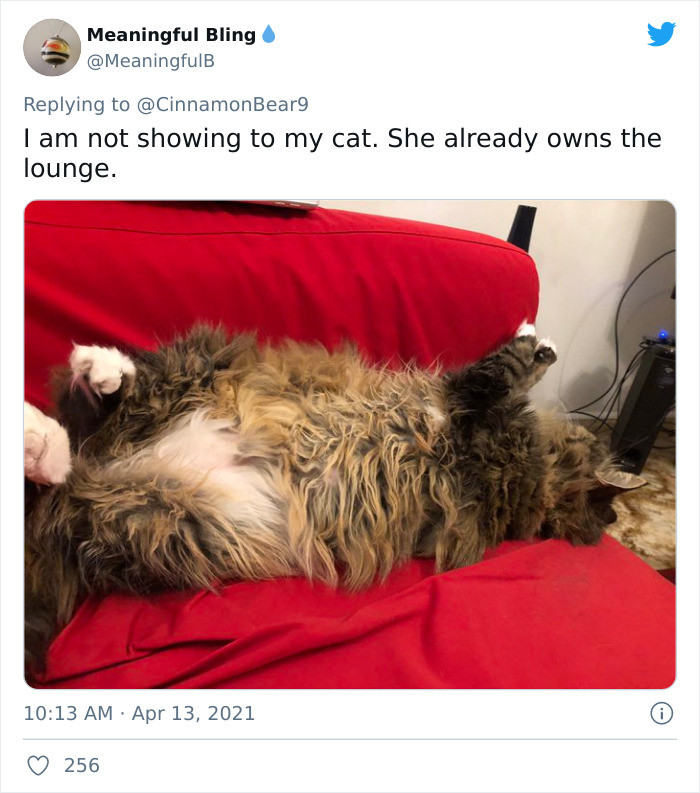