Unusual Uber and Taxi Rides That Ended Up Being Very Memorable

Uber and taxi rides are somehow always wild and unpredictable, you always initially just want to get from point a to point b but you eventually get involved in something way bigger than yourself.

We live in a crazy world and something as simple as a cab ride can turn into an insane experience that ends up blowing your mind and changing your perception of normality entirely.

The people in the pictures below were kind enough to share their crazy Uber and taxi rides with us since they were so random and hilarious at the same time. They’re definitely not the typical rides you’re might be used to.

This is so pure 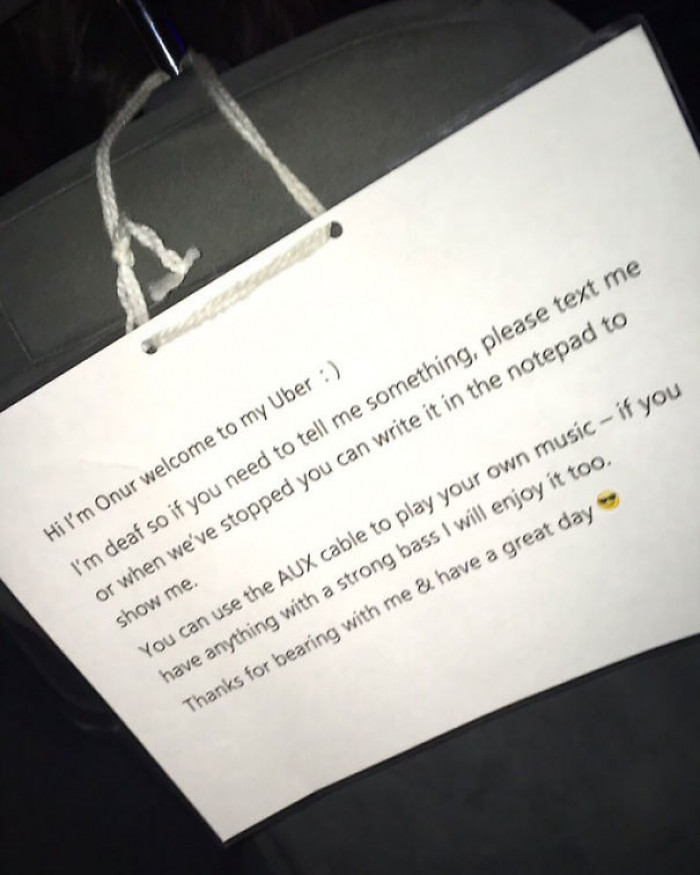 "This is my uber driver Beni, he took me to the hospital and keeping me company since most of my family lives out of the state" 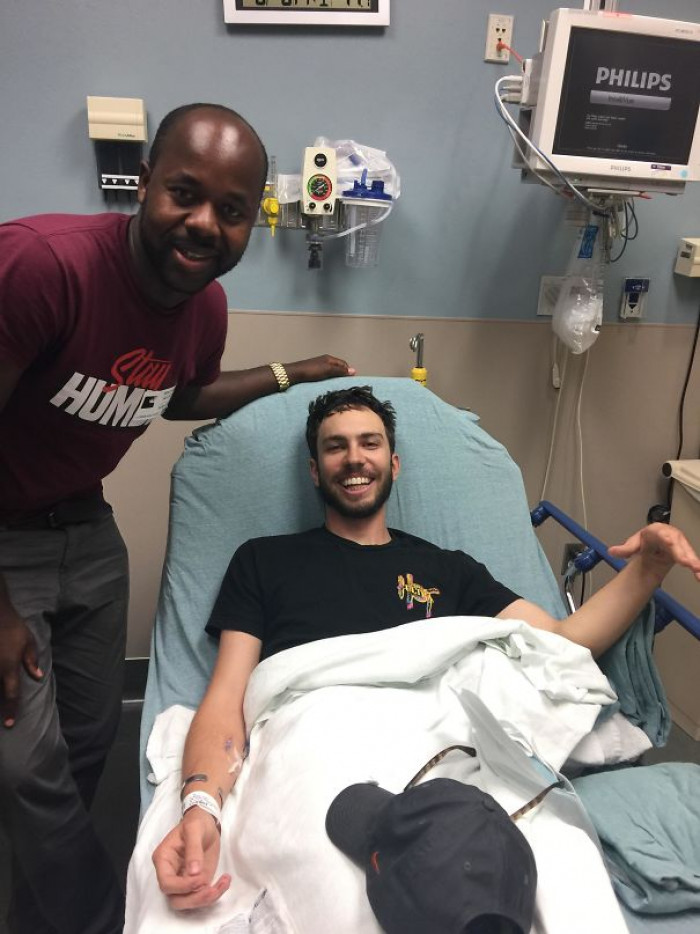 "My cab driver tonight was so excited to share with me that he’d made the cover of the calendar. I told him I’d help let the world see" 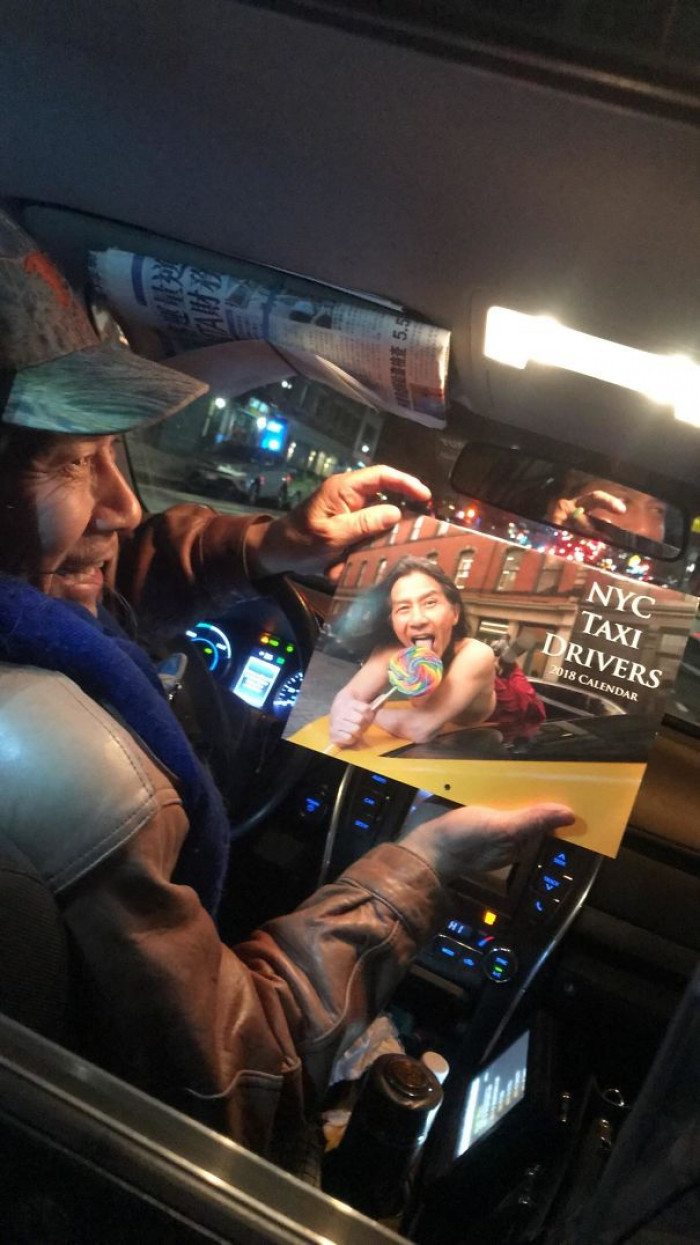 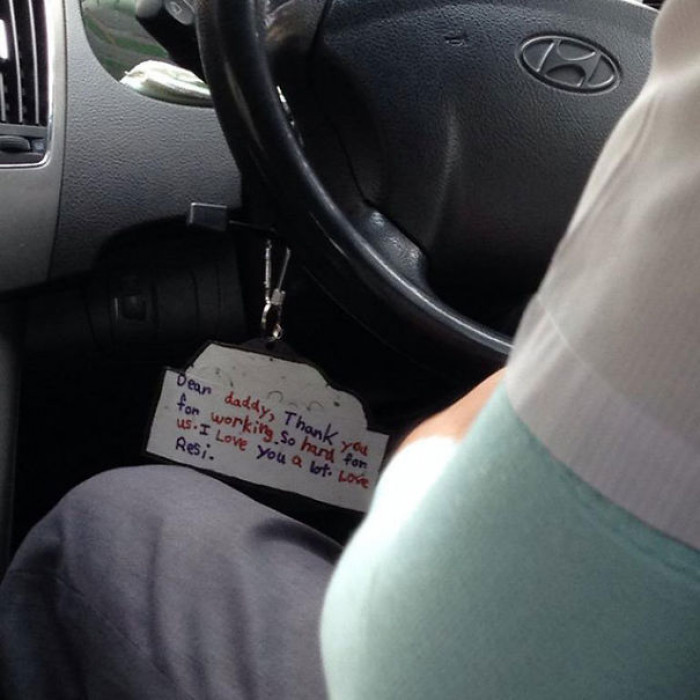 "Our halloween uber driver asked us to pose for a picture with her that she could send to scare her husband - who was worried about her driving out late. Mission accomplished" 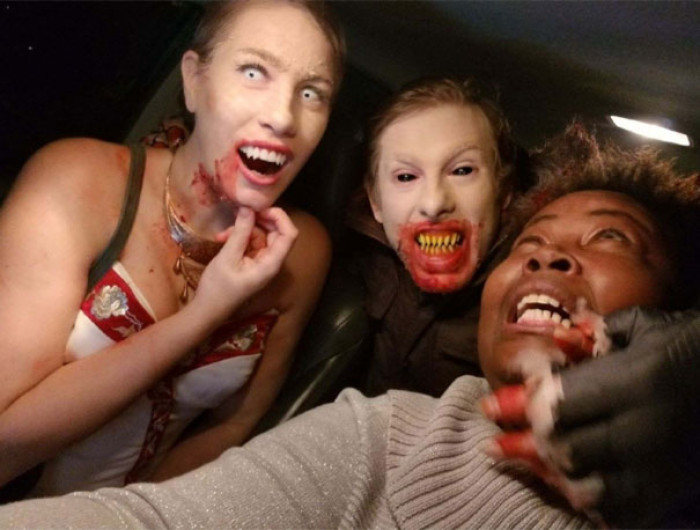 His Uber driver ended up being a slimmer, cooler, mustached version of him 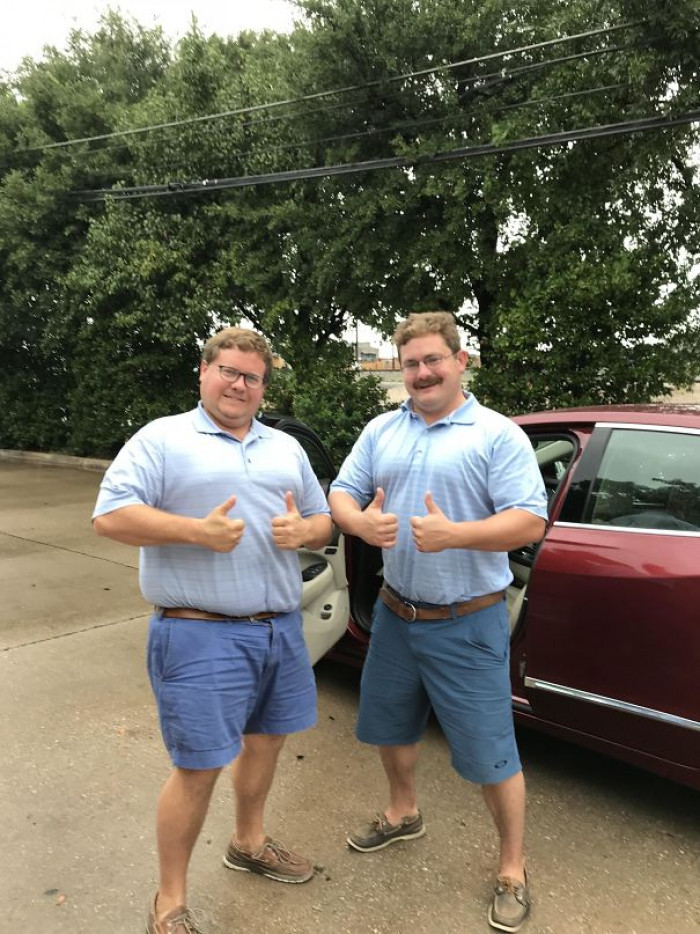 This guy is the highest rated Uber driver in NYC 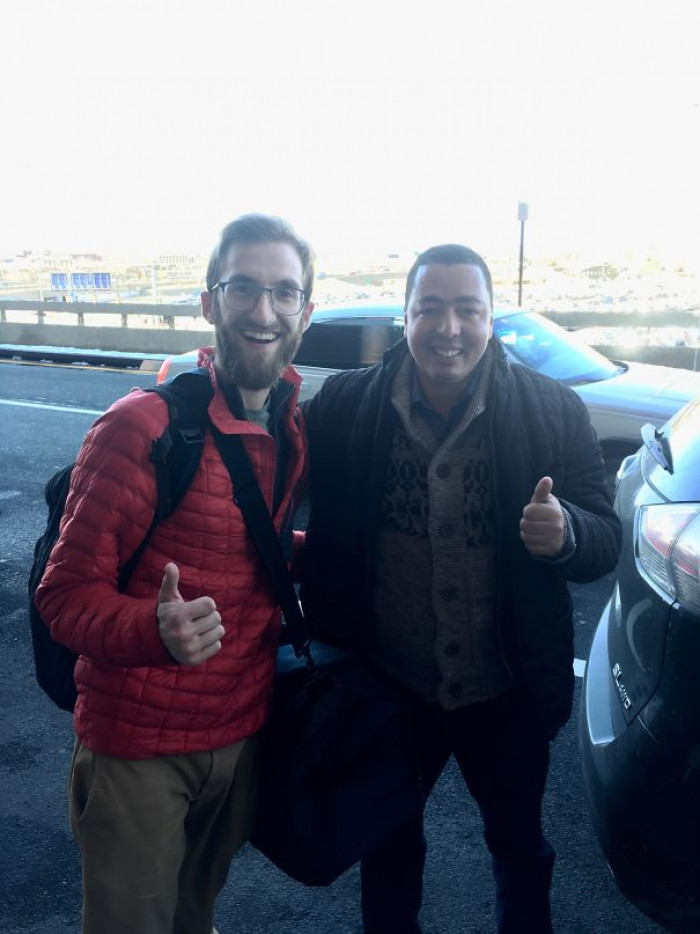 The last one is just too real 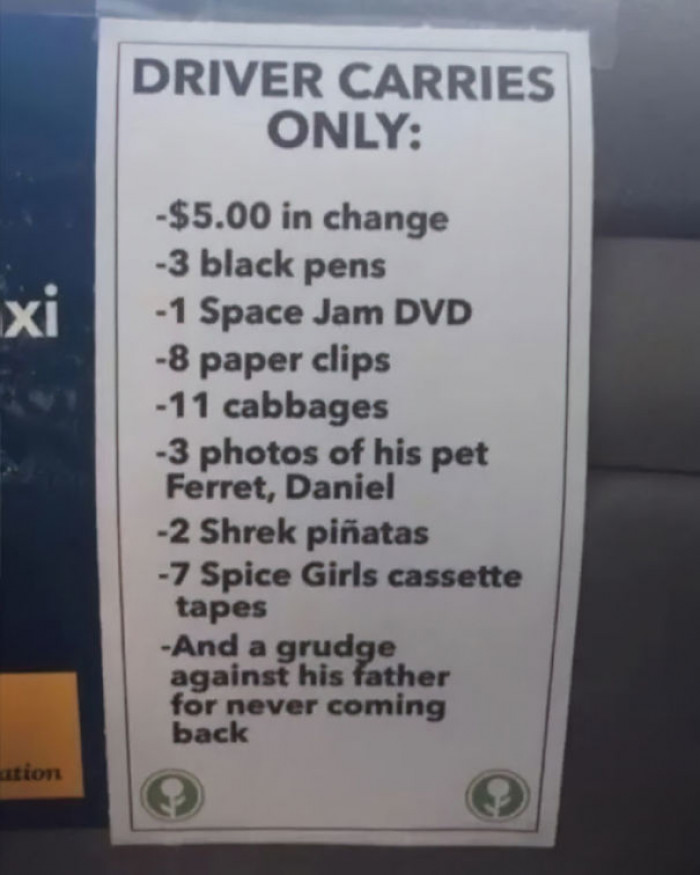 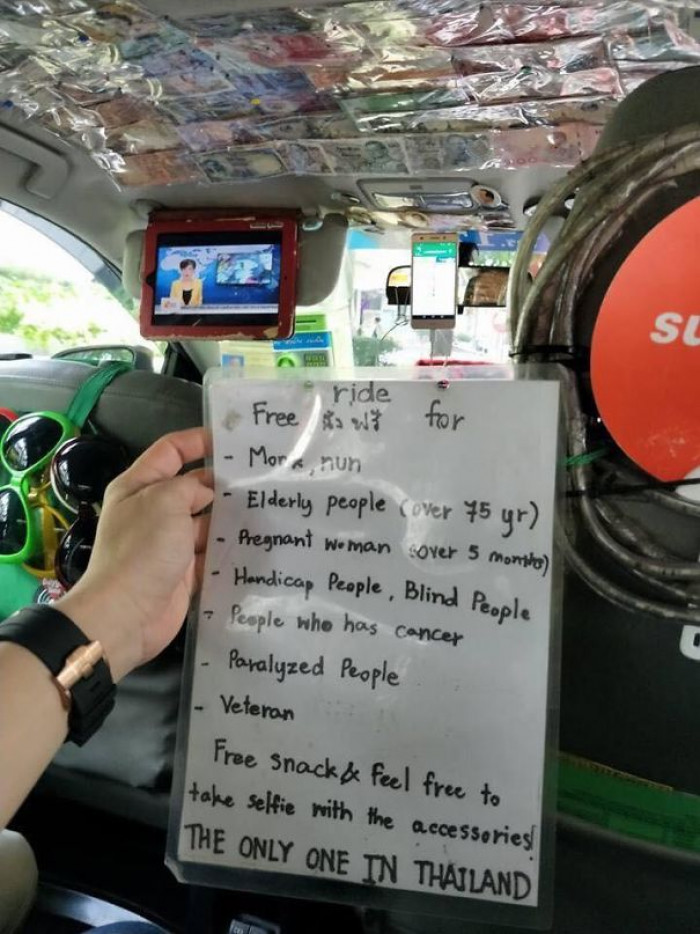 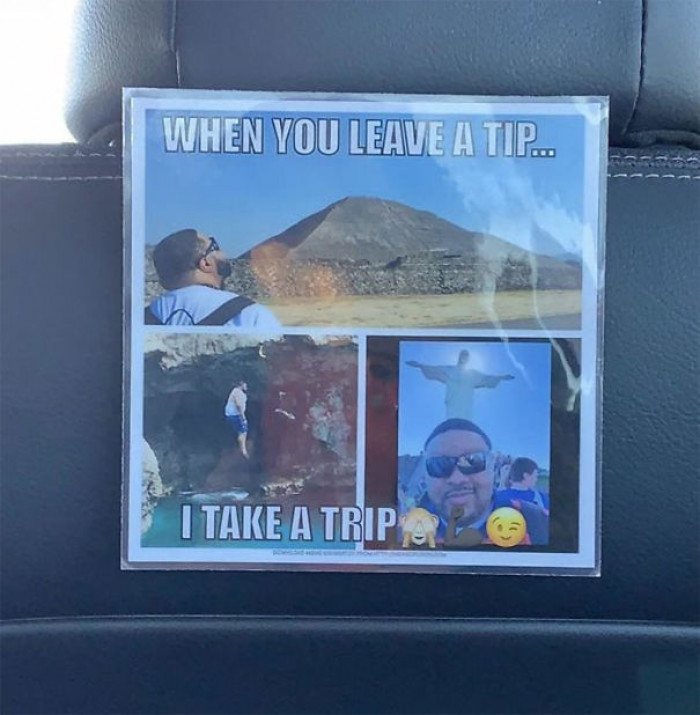 "My Uber driver had an NES set up in the backseat" 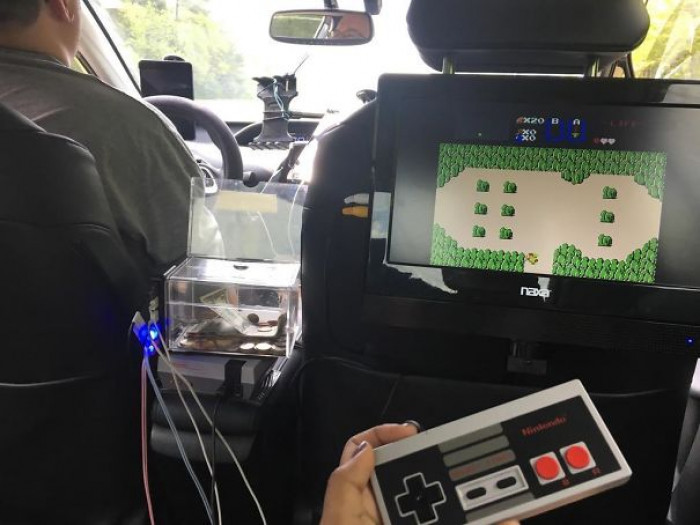 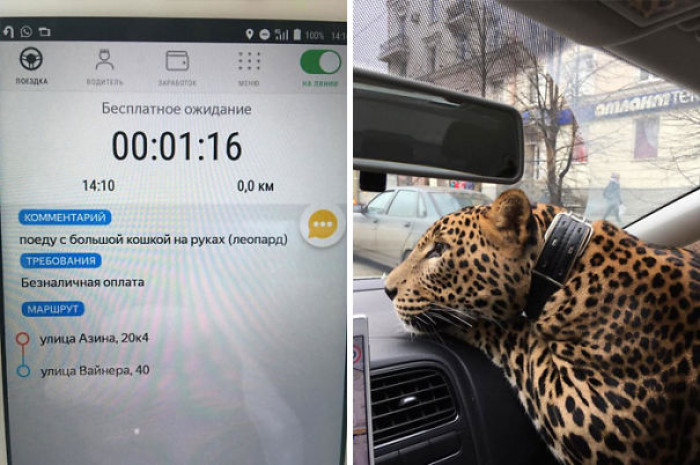 "Welcome to the peach state! My Atlanta Lyft driver has peaches ready for her riders!" 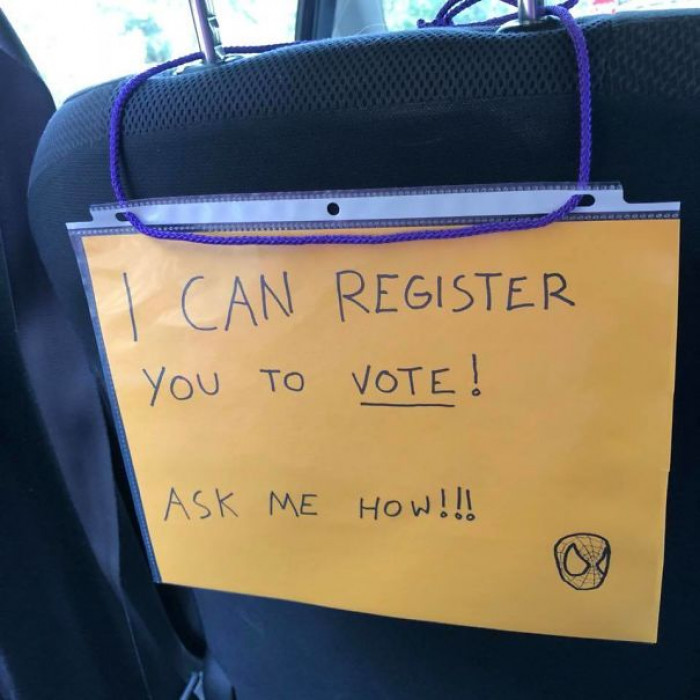