We live in a crazy time at the moment. It's even more crazy to think that just 20 years ago the Internet really wasn't part of our lives in any meaningful way. Sure, people were working on it and it had started to enter some sort of beta forms around the world, it was definitely not the life defining machine it is today. Throughout that time we have grown exponentially as a species. We have everything we could ever need to know at our fingertips, as well as open communication to most of the other humans on Earth instantly which is insane when you think about it.

One Australia woman however has decided that she's not so much of a fan of this open communication, and believes that Facebook is doing more than using our online searches to deliver us relevant ad content. 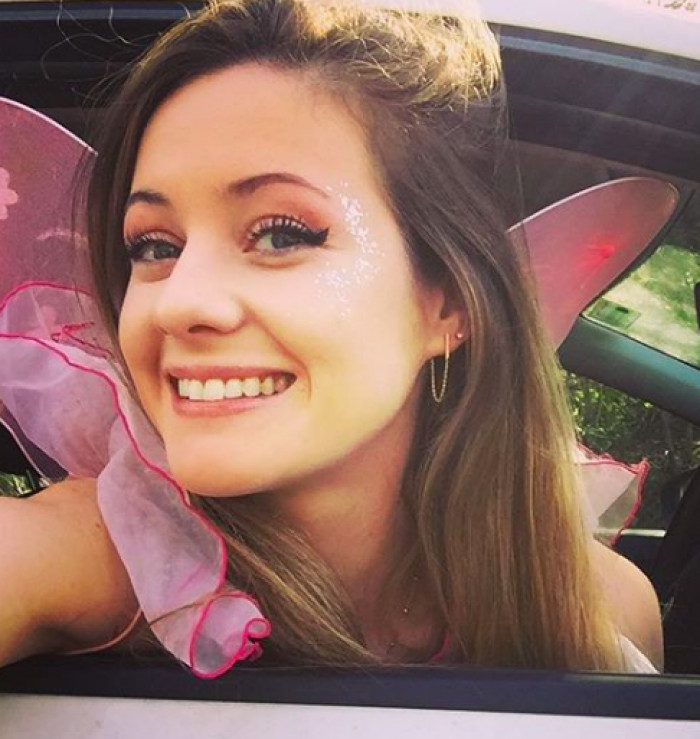 Adelaide Bracey from Sydney, Australia is convinced that Facebook is listening through her phone, and honestly from my own experience I think they are too. When speaking to The Australian she said

"I didn't Google it — and then it comes up as an ad on my Facebook. It's really creepy,"

"I type something in once or search for something and it follows me for the next few days, and sometimes it comes up even when you haven't Googled it, but if I've spoken about it with a friend."

Sounds pretty convincing to me. 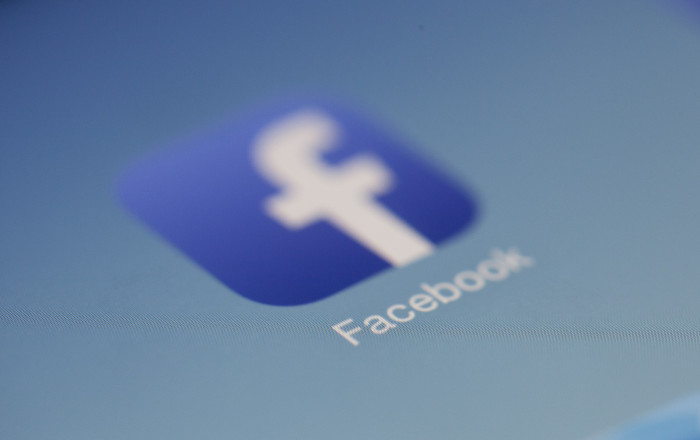 Back in 2016, Facebook actually released a statement about exactly this following a spate of articles accusing the tech giant of listening in to users conversations using their phones.

"Facebook does not use your phone’s microphone to inform ads or to change what you see in News Feed,"

"Some recent articles have suggested that we must be listening to people’s conversations in order to show them relevant ads. This is not true. We show ads based on people’s interests and other profile information – not what you’re talking out loud about."