The way of life in America and Europe couldn’t be more different. We have different measures (metric and Imperial system), different schooling systems, and the prices for education and these discrepancies can sometimes be confusing.

A TikToker called Sara Ras recorded a video of her European house to demonstrate the stuff that doesn’t make sense in America but totally does in Europe, and it instantly went viral.

The video has more than 1.9 million views and 470.4k likes. The entertaining clip showed all the small things that people from Europe take for granted. Some of them are a water kettle and reusable kitchen towels. Of course, the video got a lot of comments, positive and negative too. Take a look and tell us what do you think.

The video has gone viral and it has more than 1.9 million views 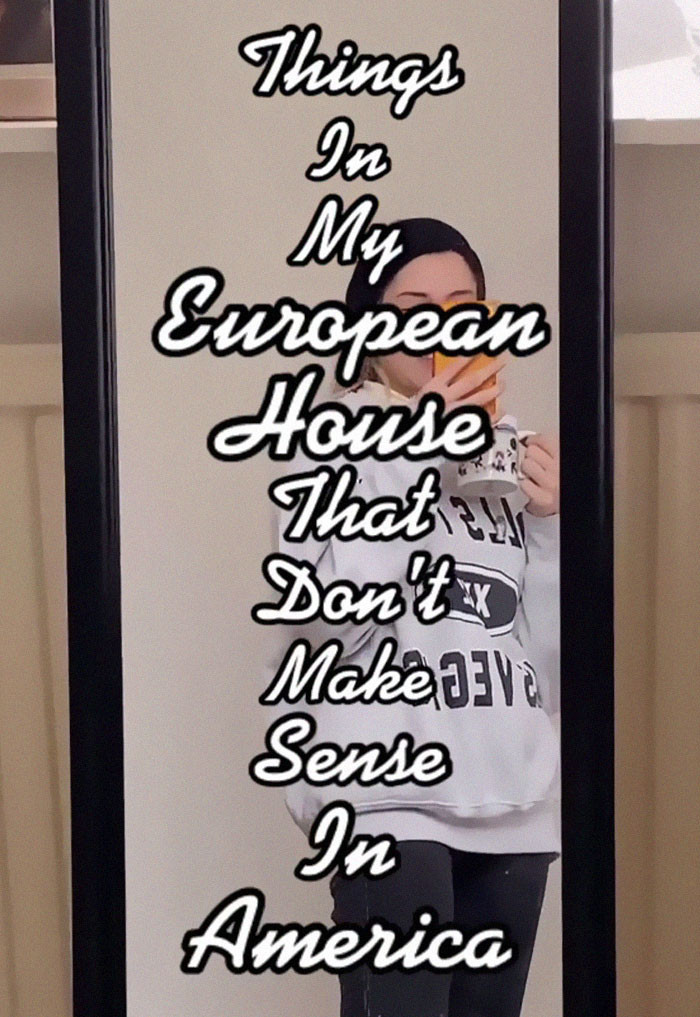 Sara Ras is a 23-year old social media influencer from Hillegom, The Netherlands. It’s a full-time job for her, and she’s been doing it for the last ten years.

Sara told us that the idea for the house video came after she realized that “in all 15 apartments in New York City that I’ve ever lived in, there were no kitchen towels to clean up small messes.”

And to make her TikTok video even funnier, she came up with more differences that nearly all Europeans have in their houses as a standard. “And the kettles were one of those things. I got pretty shocked when my friend asked me for tea, and she put a cup of cold water in the microwave. I’m just so used to electric kettles or even a kettle on the stove; I HAD to include it.” 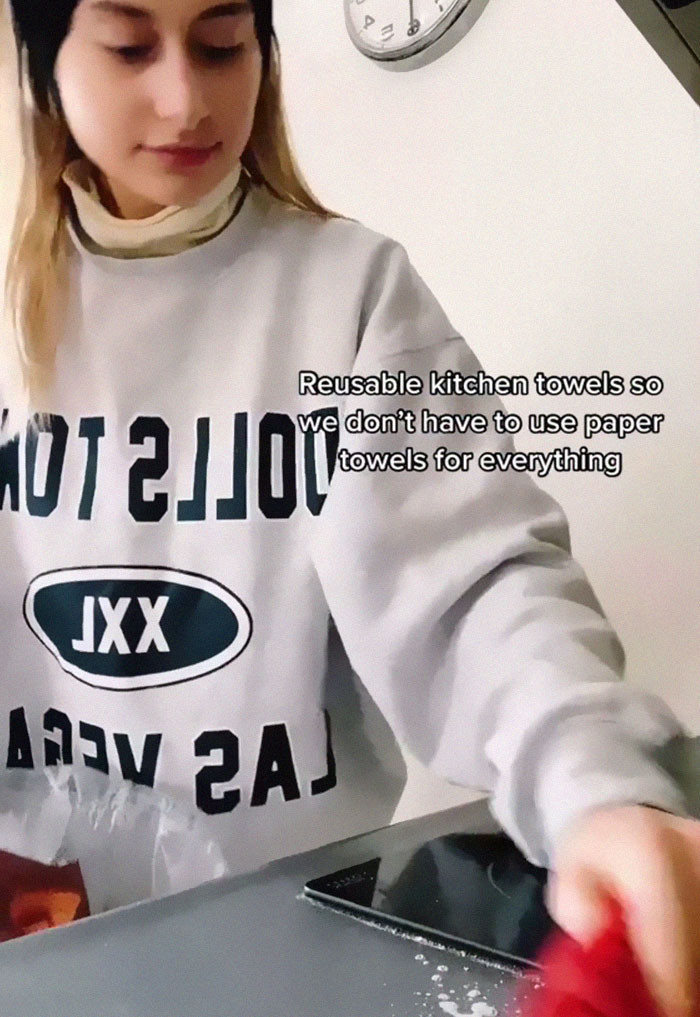 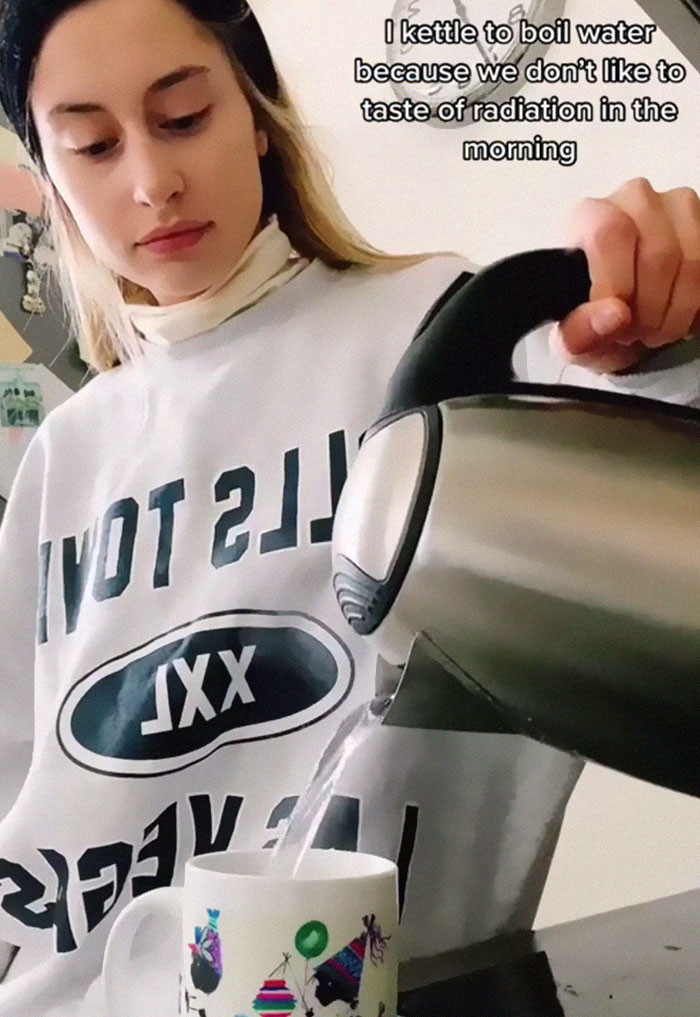 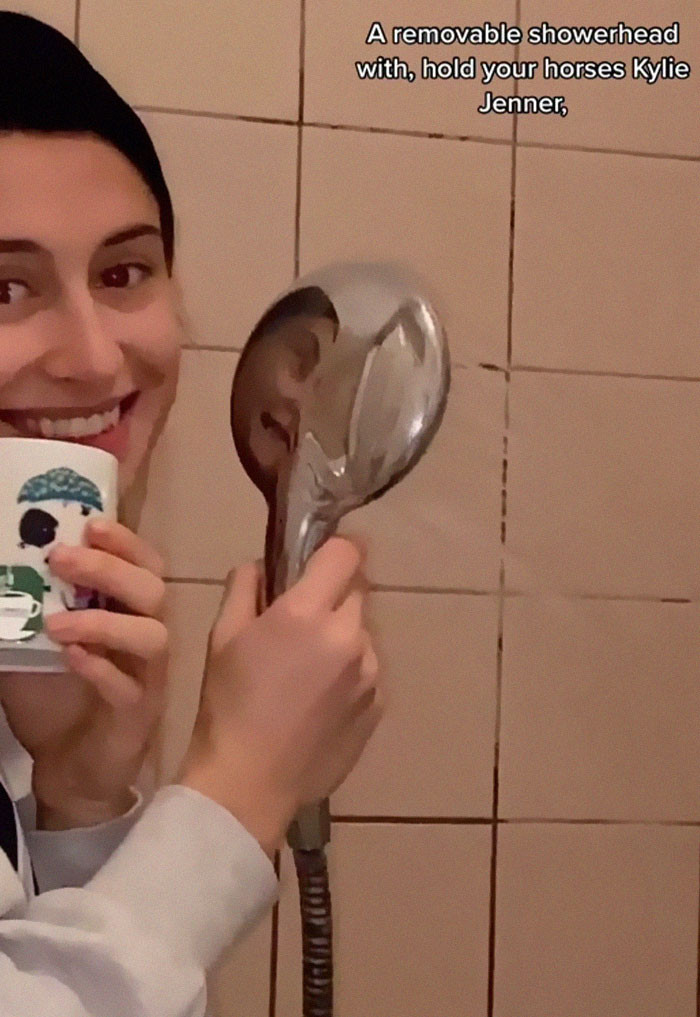 While living in New York, Sara used to always bring her own shopping bags for vegetables. “However, it amazed me how many groceries were already packed in plastic. Back at home, we do that too, but not for every single item,” she said.

Sara also pointed out that most Europeans, when buying groceries, take the stuff they’ve bought home in brown paper bags.

“In the EU, we passed a law that forbids stores to hand out free plastic bags. It cut down the amount of plastic bags by 80%. I think it would be great if the US could discuss a law like that too!” 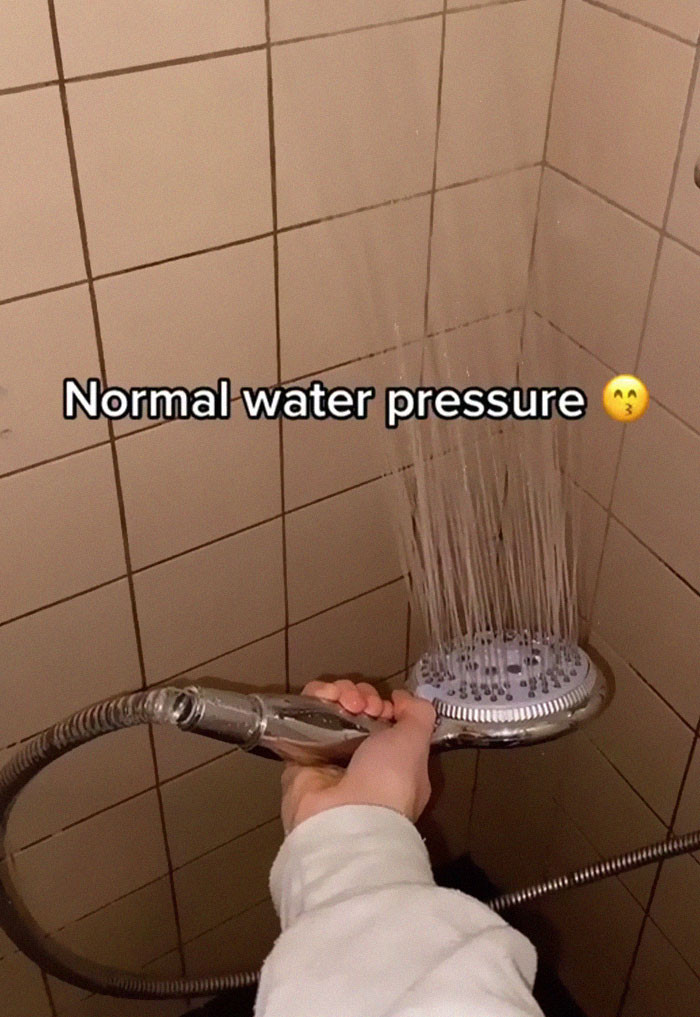 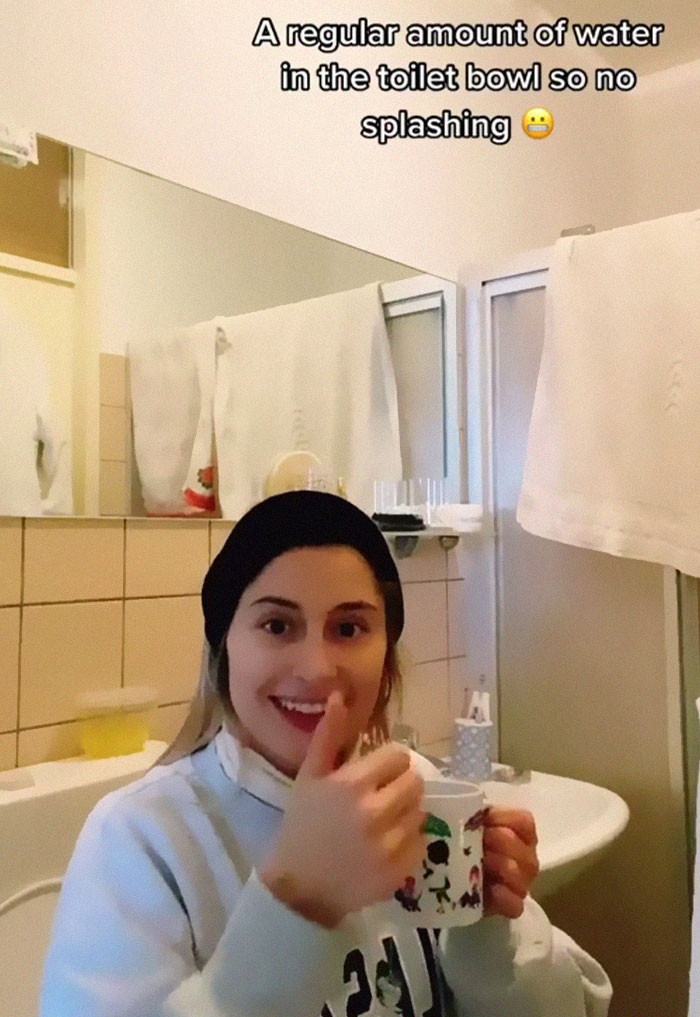 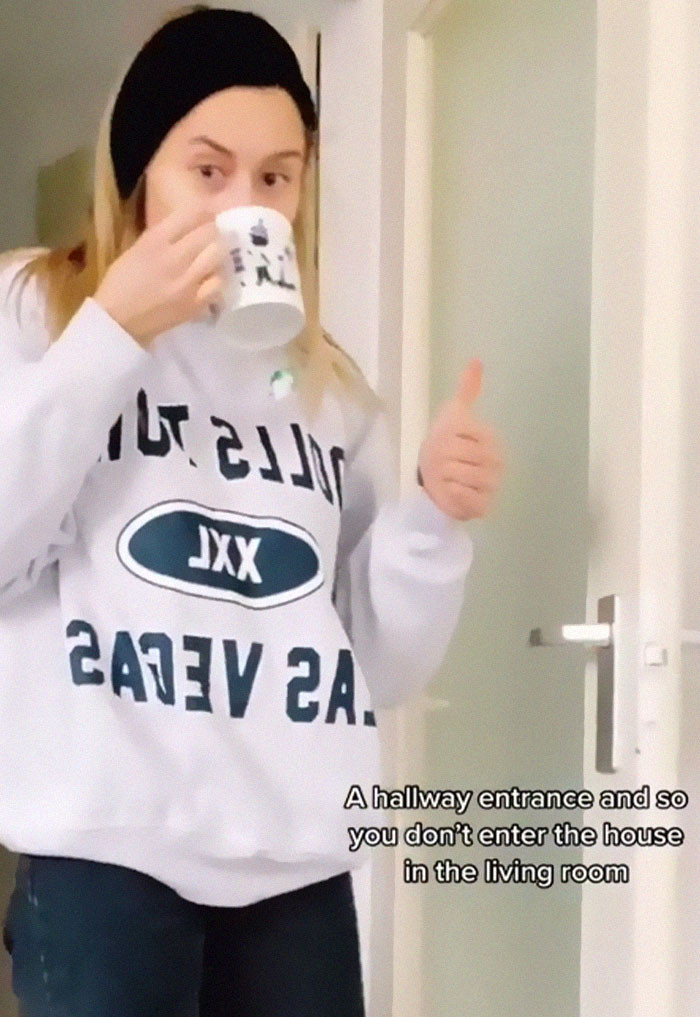 Americans and Europeans still have very different tastes about almost everything. The app Porch has recently surveyed 600 people in Europe and the US to get an idea about the differences in customers’ preferences. Not very surprisingly, the study showed some significant differences. 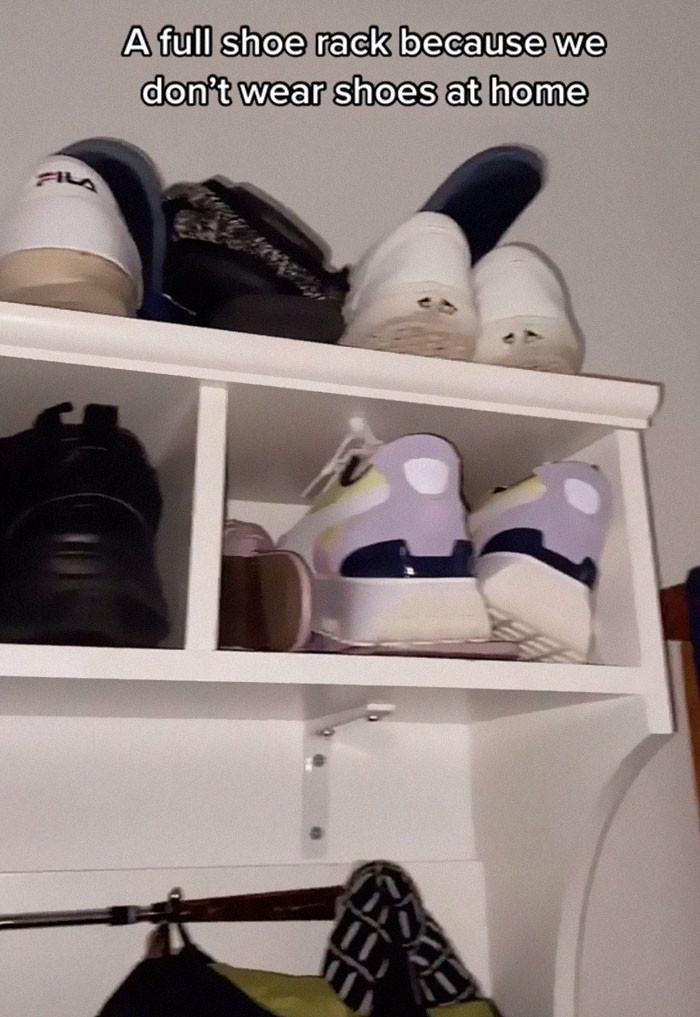 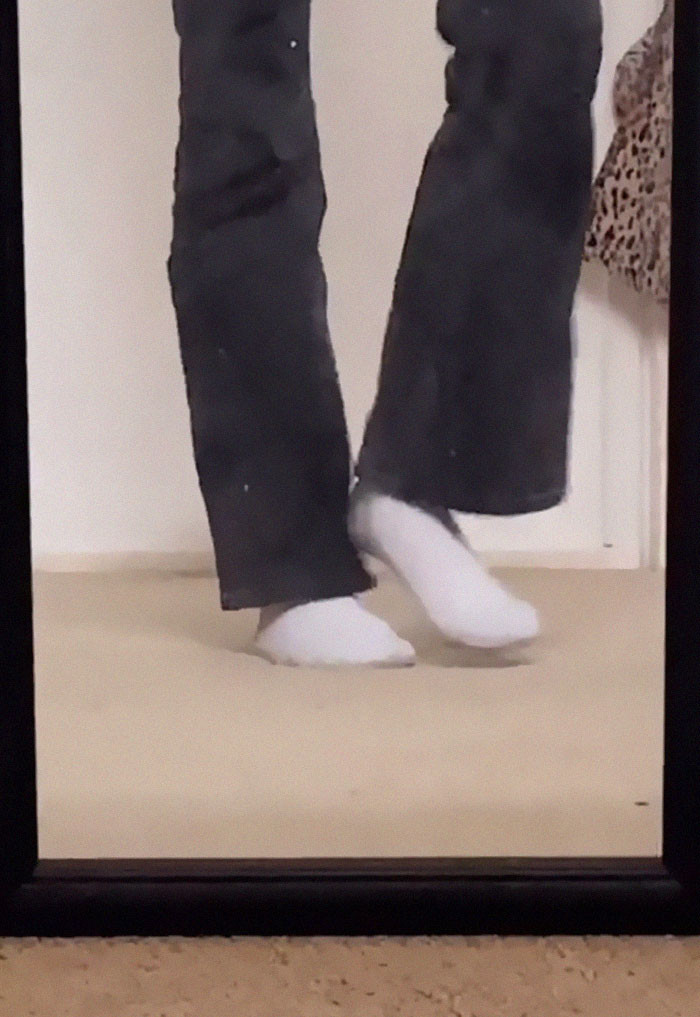 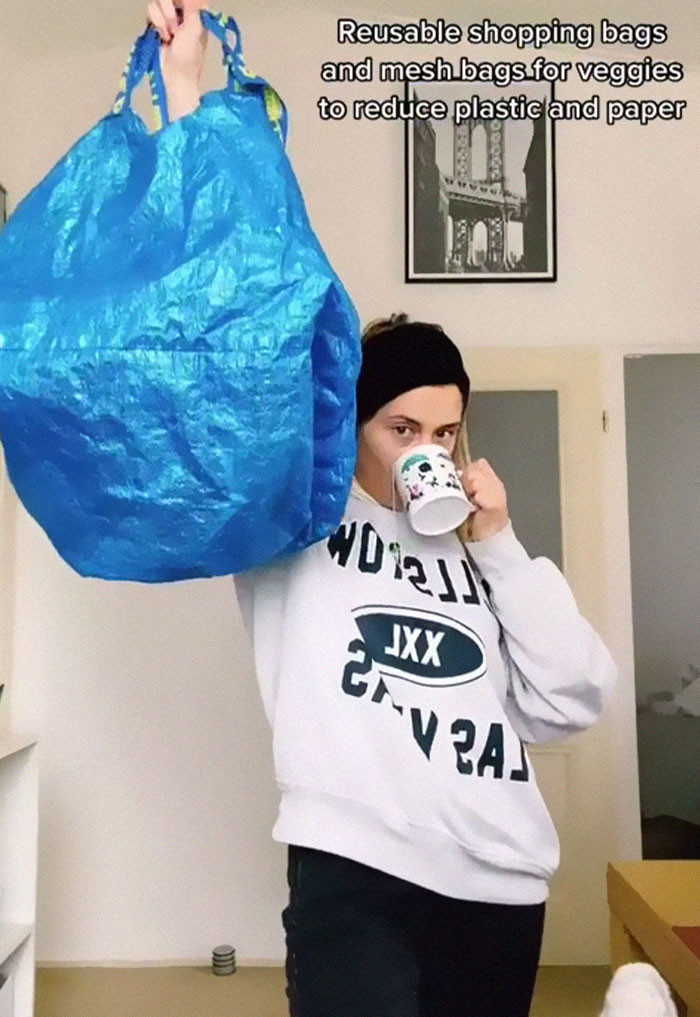 Almost 25% of European participants prefer to live in a place surrounded by nature, compared to only 9.9% of Americans. Meanwhile, 23% of Americans preferred gated communities and cul-de-sacs, while only 5.5% of Europeans said the same thing. 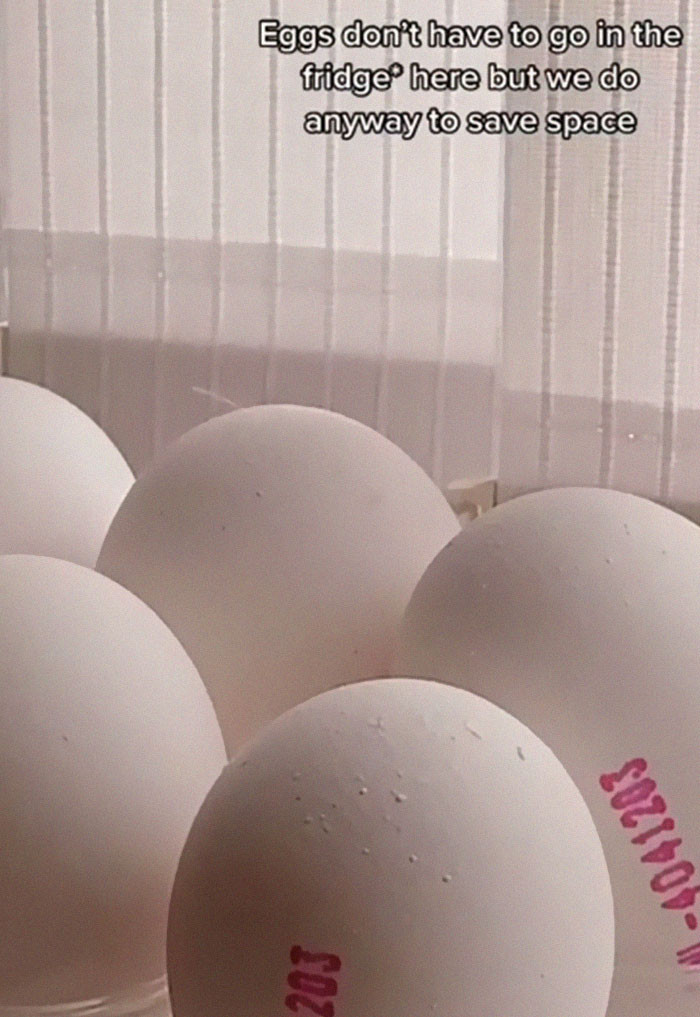 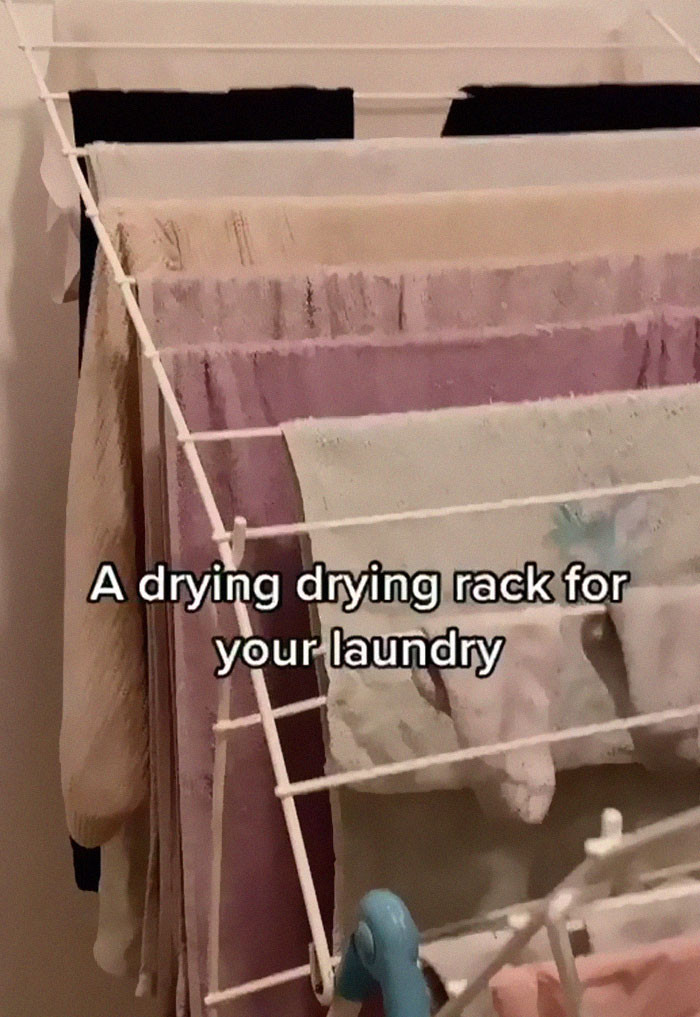 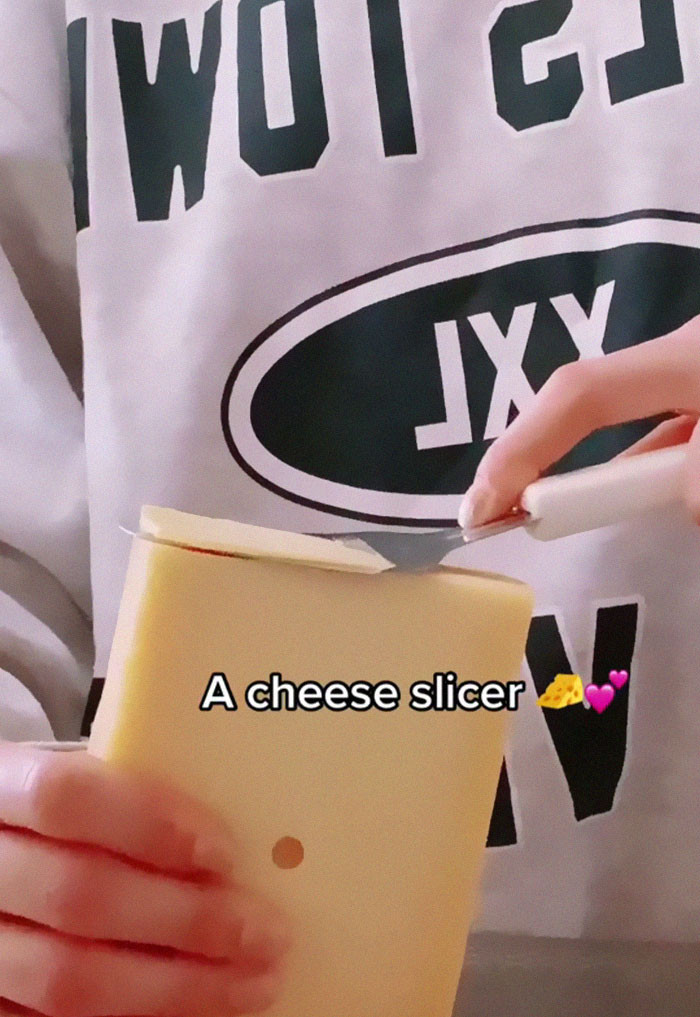 Americans also seem to like spacious rooms, and more bedrooms. The average American home has four bedrooms, while the European home has three. Americans also have more bathrooms, three, compared to two in Europe. Europeans have smaller plots, 0.9 acres of land, while Americans have much larger yards, with an average of 10.6 acres. 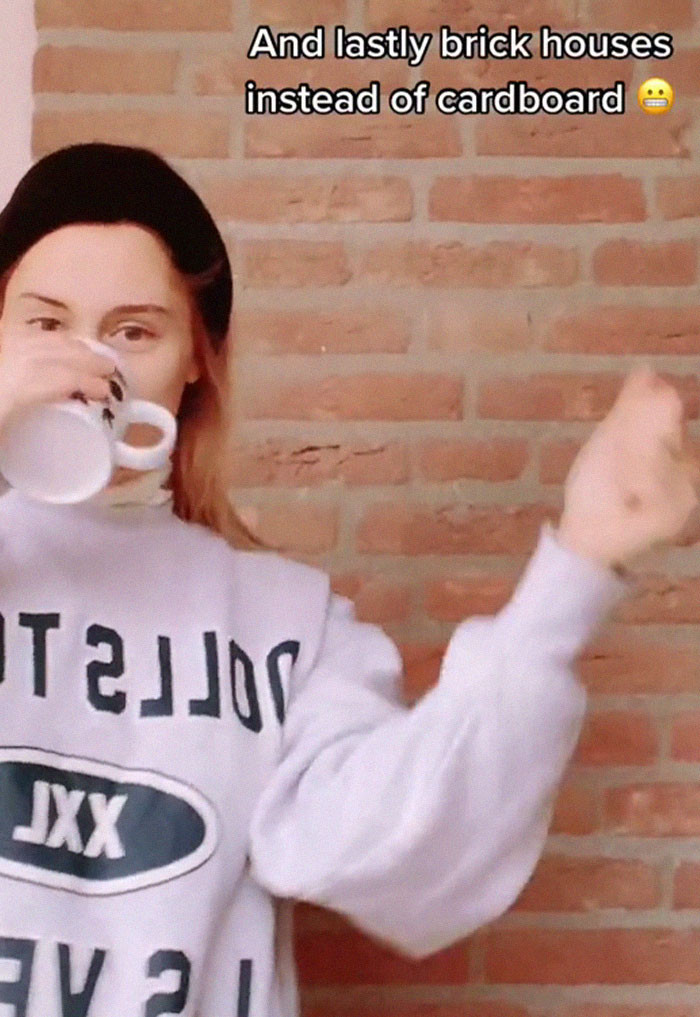 Here is what people had to say about the video: