Respecting your partner's religious beliefs and traditions is one of the most important things in interfaith relationships. Couples will often encounter awkward situations where their partner has a hard time fully understanding certain aspects of their religious practices, which can often lead to a lot of conflicts or even worse, breakup.

A progressive Muslim decided to tell his story on the r/AMTI (Am I The A**hole), Reddit community after his boyfriend made him eat pork on his birthday while blindfolded "as a joke", which made him furious because it goes against his religious beliefs. He later felt like the reaction he had to this "prank" was a little bit exaggerated, so he decided to ask the Reddit community about it. 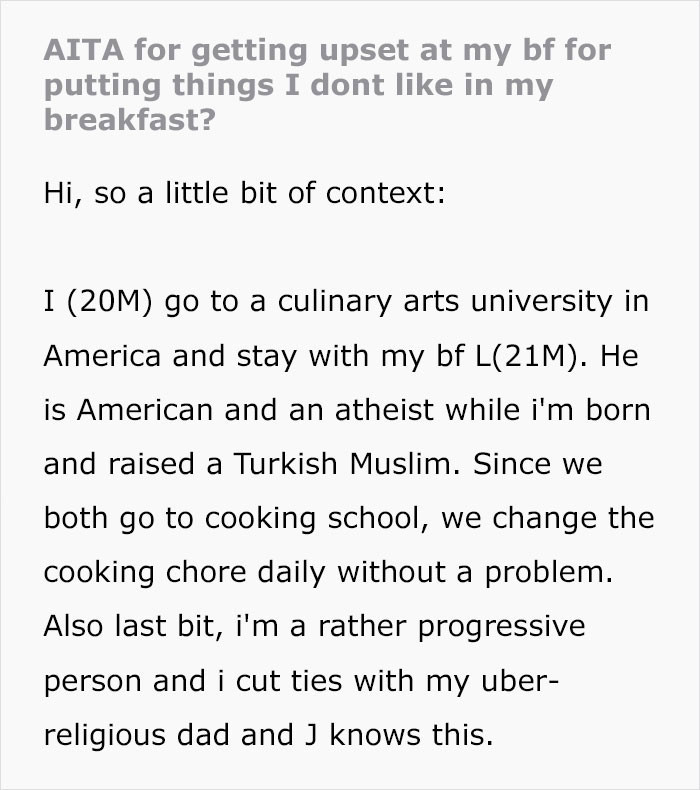 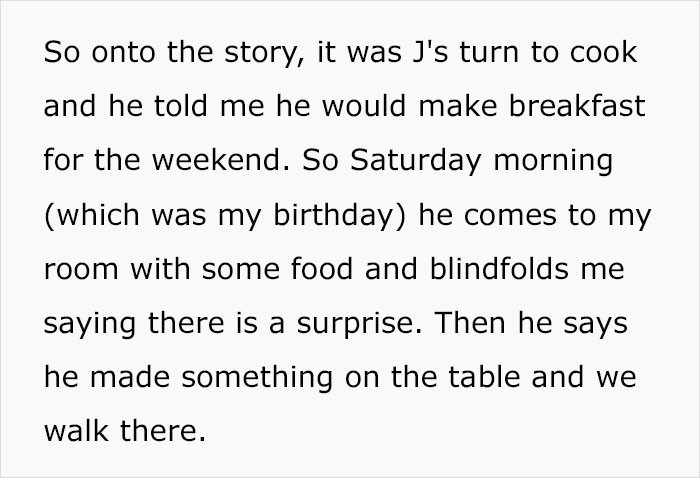 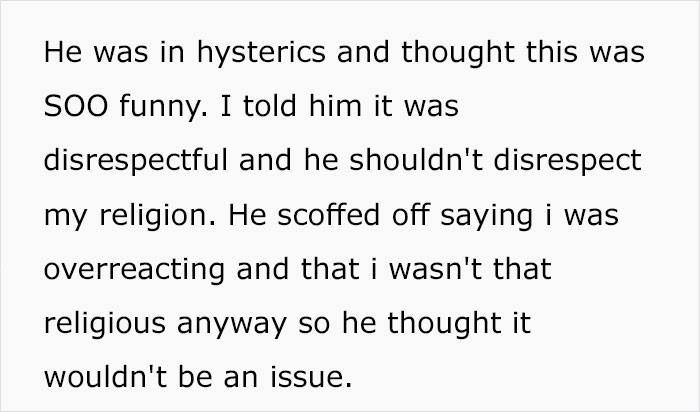 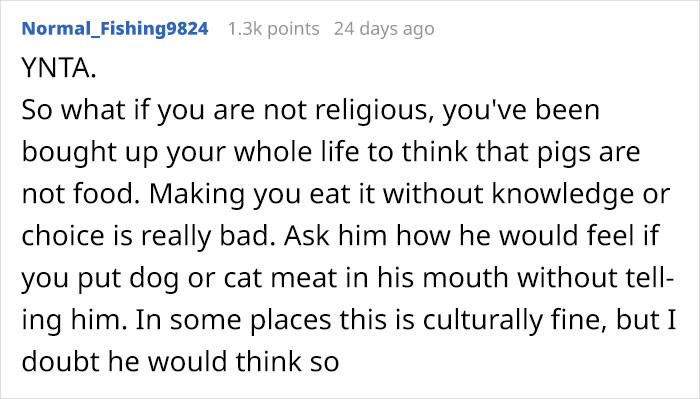 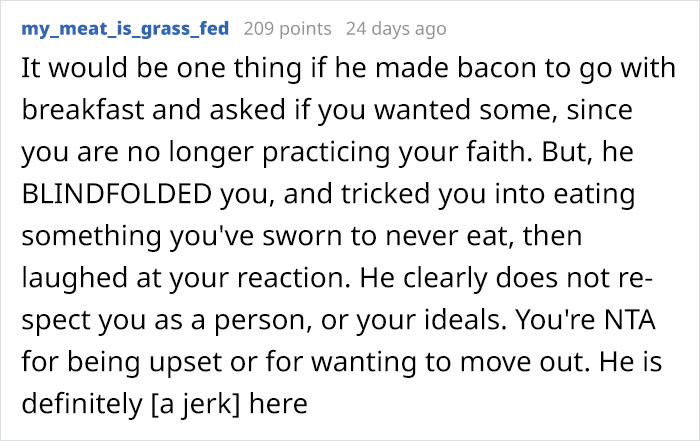