Drug dealing can be pretty tricky in this day and age, a lot of dealers will come up with these "innovative" ideas to sell drugs because a lot of them think of themselves as "entrepreneurs", so they kind of play the part, even though it never ends up well.

This Florida couple proved to the world that drug dealers can indeed be innovative and think outside of the box. They came up with the brilliant idea of selling drugs from a drive-thru they installed in their mobile home, and it worked like a charm! Until it obviously failed miserably.

According to WFTV, Police arrested William Parrish Jr. and McKenzee Dobbs from Ocala during a raid that followed four drug overdoses in the area. The authorities managed to shut down the operation pretty quickly after tracing the drugs to the couple’s home.

The couple wanted to avoid regular customers coming in and out of their home, so they converted their kitchen window into a drive-thru. According to Ocala Police, Parrish and Dobbs even used signs showing people where to go.

And just like any legitimate and official business, the couple even posted official opening hours to inform people about drug business hours. 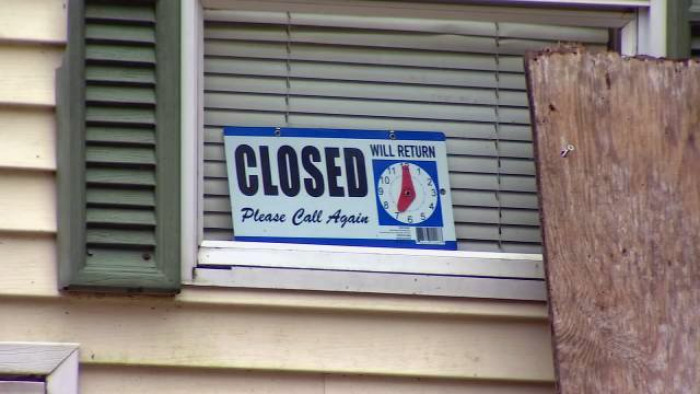 The couple even laced their heroin with fentanyl:

“We were seeing some overdose incidents that were happening in this particular area, specifically at this particular location,” said Ocala Police Capt. Steven Cuppy. “There [were] some heroin sales that were going on there. Subsequently, through the investigation, we were able to determine that product was laced with fentanyl.” 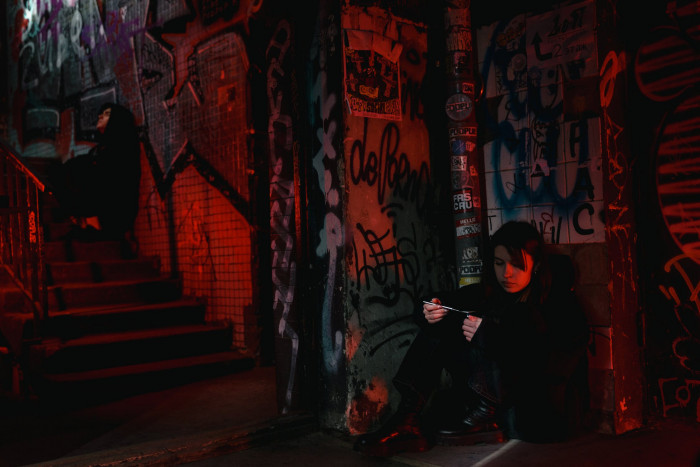 Parrish and Dobbs were arrested and charged with multiple offenses. 32-year-old Parrish was charged with running a dwelling intended for the sale of drugs, drug possession with intent to sell, resisting arrest, and DUI, as per the Marion County Sheriff’s Office. 20-year-old Dobbs was charged with the same charges except for the DUI. 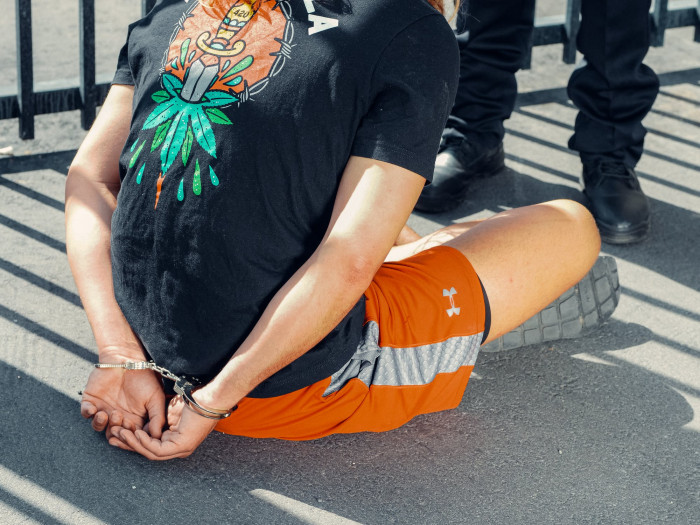 Woman Shares The Requirements For A Nanny Job She Interviewed For, And It's Insane

People Answer "What Perks Did You Enjoy As A Kid Because Of Your Parents’ Job?" In Crazy Viral Twitter Thread

Ex-Students Recall The Scandals That Shook Their High Schools

15 People Speak About Industries They Want To See Gone

Before & After Bridal Makeup Transformations By A World Renowned Makeup Artist