Scam callers are the worst kind of people on this planet, they prey on the weak and steal their hard-earned life savings without feeling a shred of remorse. They do it so many times that they forget or ignore the fact that they're ruining thousands of lives around the world.

Their methods keep changing constantly so it's impossible to raise awareness about what they're doing because you never know what they could come up with.

Thankfully, many people caught us to their bs and decided to start wasting their time since as long as they're talking to them, they can't scam anyone else. They each have their own methods and they're all absolutely glorious.

2. Just one of my many personalities

3. Just let your kid handle it 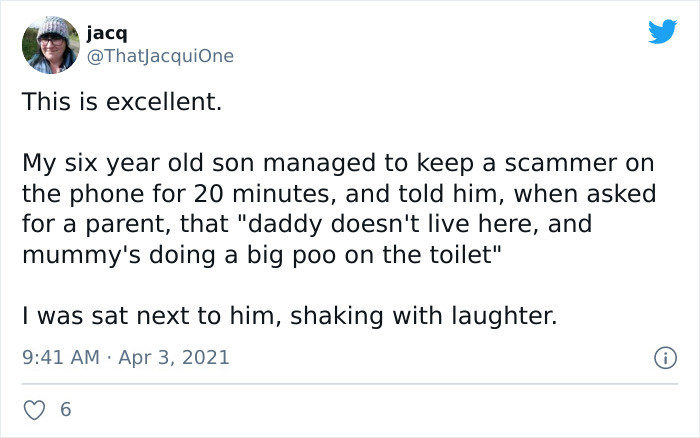 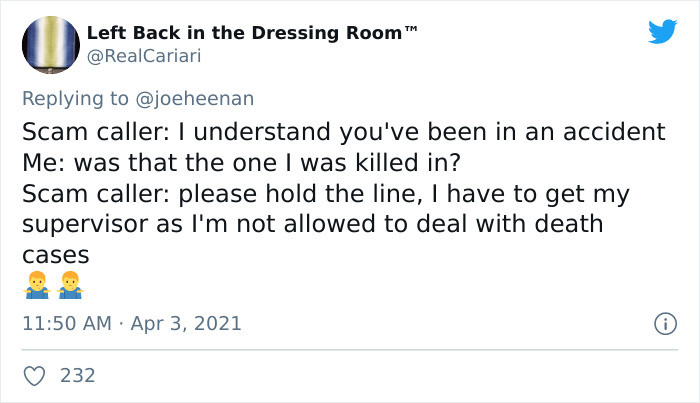 5. Use a foreign language

6. It was intentional bro 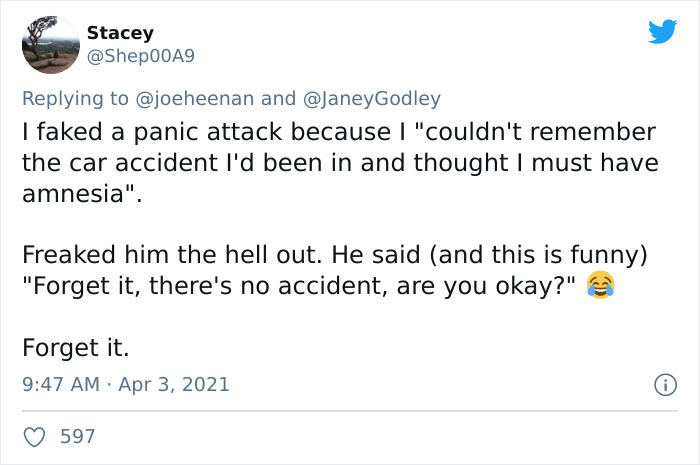 8. I want your whole stock 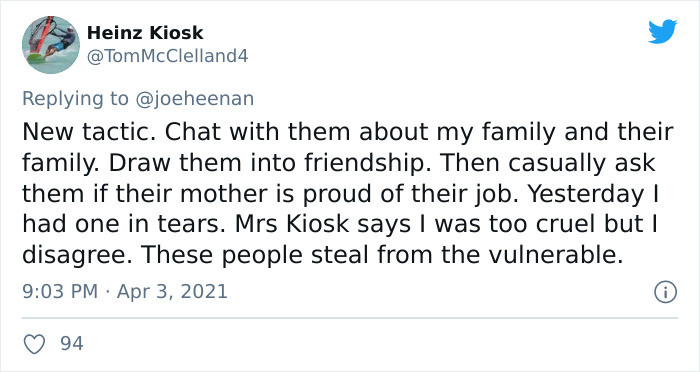 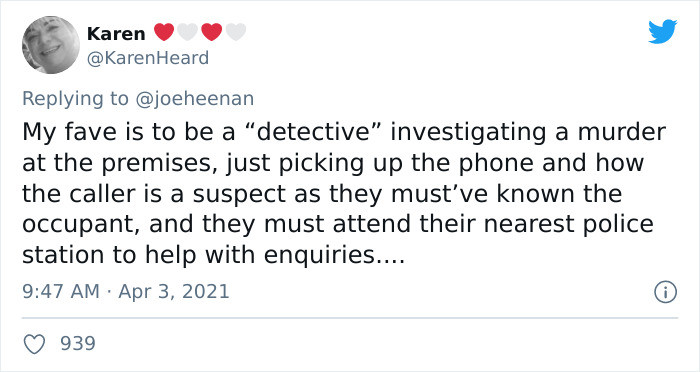 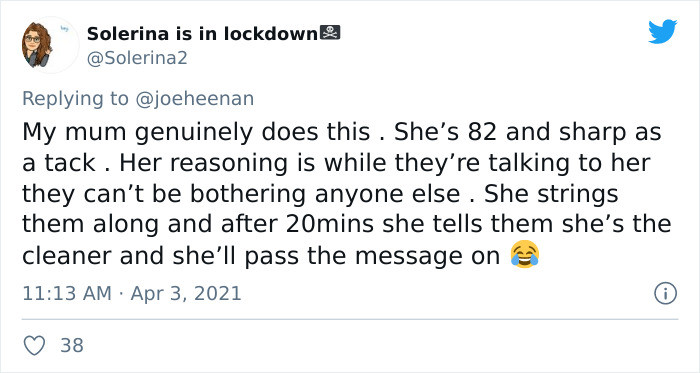 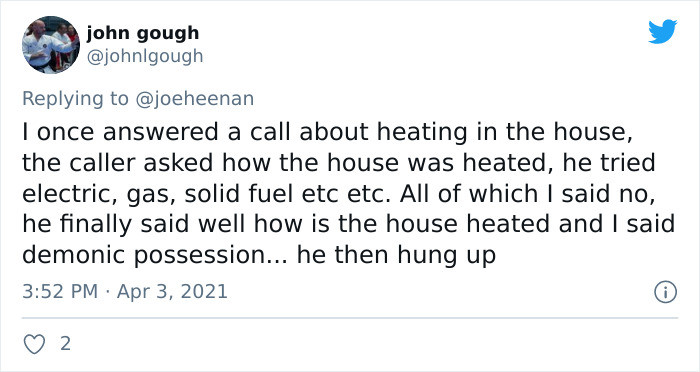 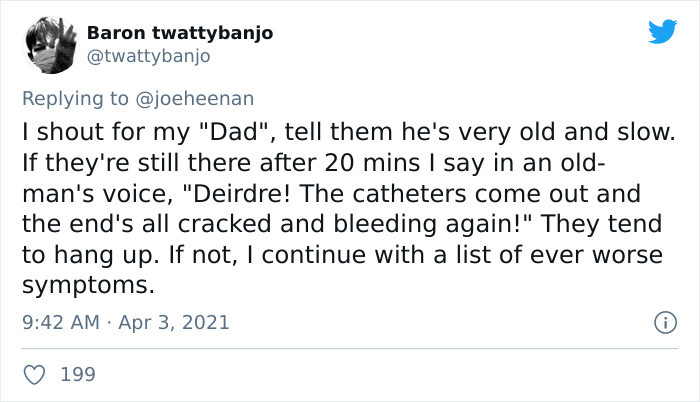 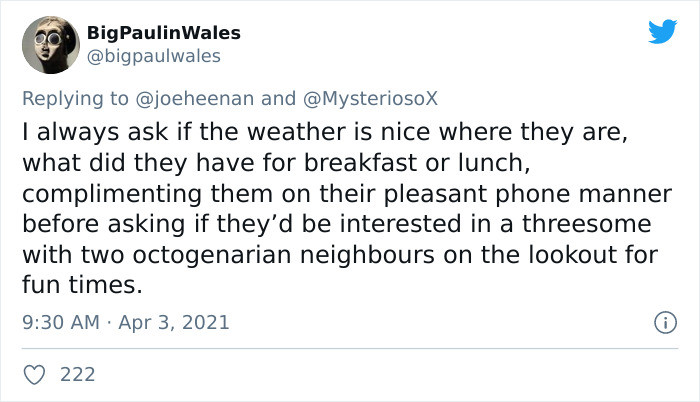