Artist Tried To Copyright Black Pigment Gets Trolled by the Internet

In the internet, various opinions are abound, some conflicting with others. When news comes out that seem ridiculous to almost everyone, the people of the internet will rally together with jokes and memes to show how truly crazy that news is.

When an artist bought the right to a black pigment, people took to the internet to troll and haze him for this stupid seeming decision that censors what art can be created and in what way.

These memes and subsequent fake events (some eventually in response to each other) are incredibly clever, funny and demonstrate how completely idiotic this artists decision was.

Various Tumblr users found out about Kapoor’s Cloud Gate which is located at Millennium Park in Chicago and the various hilarious events related to it. In all memes and hilarious events Cloud Gate is called the bean (which honestly is a more accurate name for it). Along with the popularity of the sculpture came some not so popular information about the actions of the artist behind it.

It all starts with the various events made on Facebook. 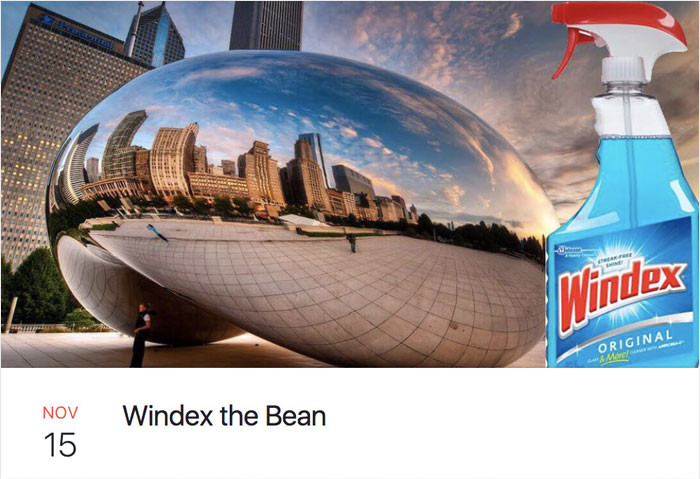 Then came the counter events 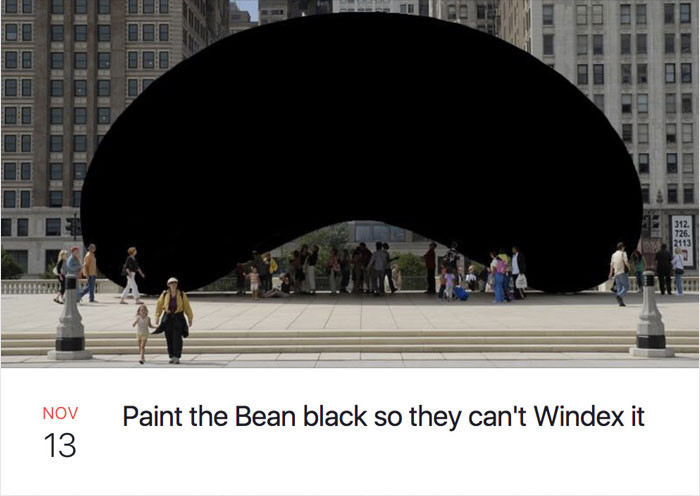 then came the events that overstepped the counter event. 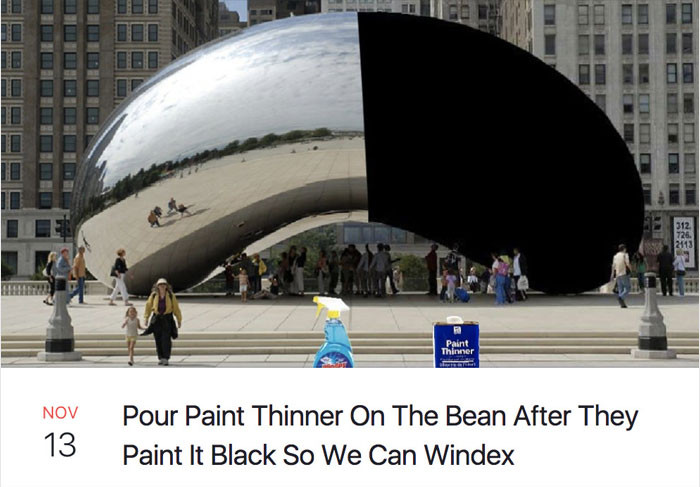 Because of what is written below, in the spirit of pettyness (and frankly it's a better name) the sculpture will be referred to as "the bean".

Writer's note: please don't edit this out. The bean is a better name and surely I'm not the only one who thinks it'd be funny to only refer to it as that.

Info on the artist behind "the bean"

Anish Kapoor is a British sculptor born in Bombay on the 12th March 1954. His works include 'Sky Mirror' (located in Nottingham, England), 'Decent into Limbo' and 'Descension' although he is most well known for "the bean".

Not long later the deeper story behind the creator of "the bean" was unearthed. 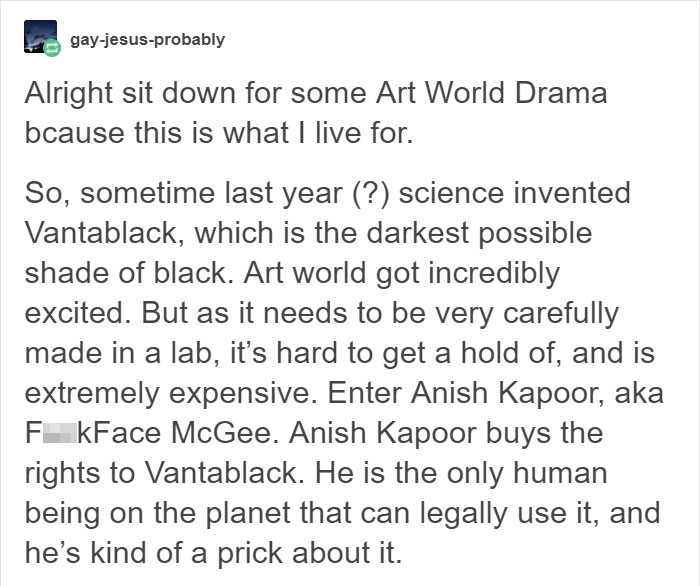 an image of the Vantablack. there is not editing to this image it is truly painted with the blackest black. 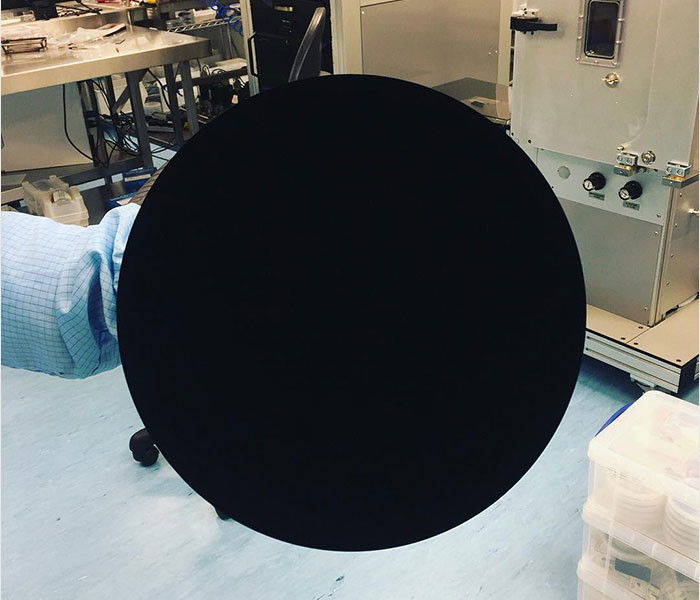 In swaggers Stuart Semple, the true hero of this tale. 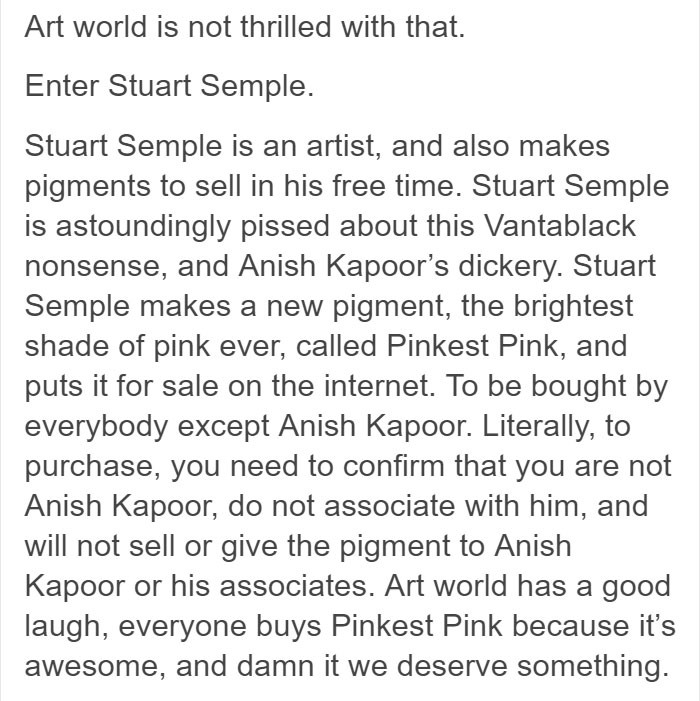 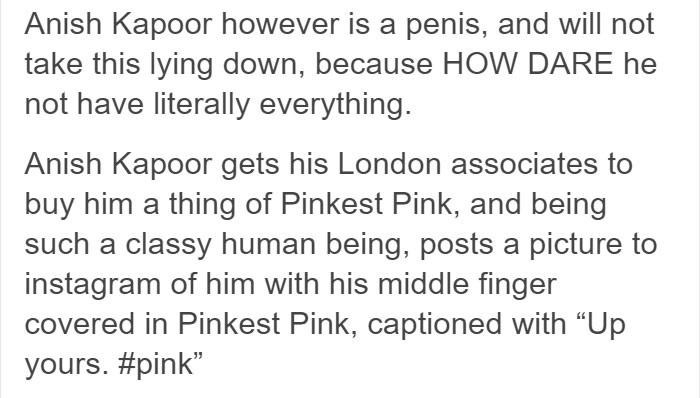 Anish Kapoor being petty with the pinkest pink 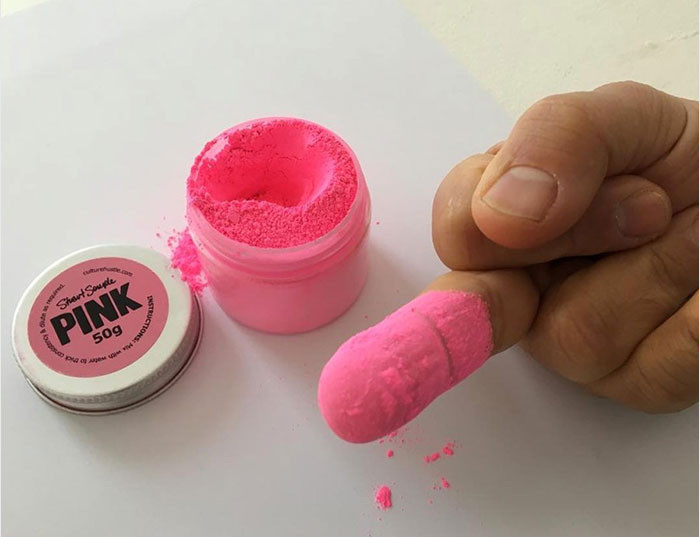 Two men, one a legend, the other an elitist. 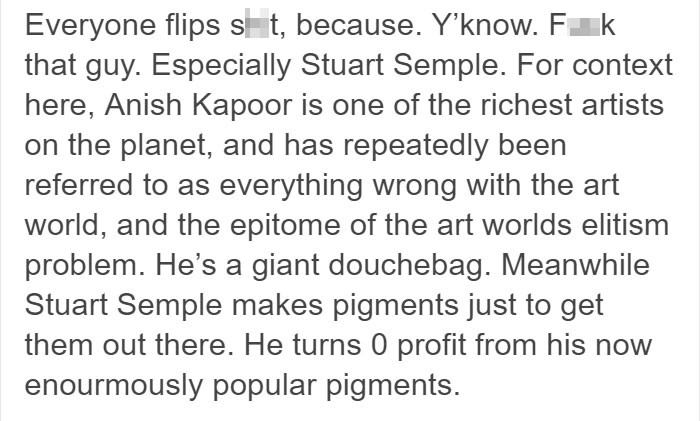 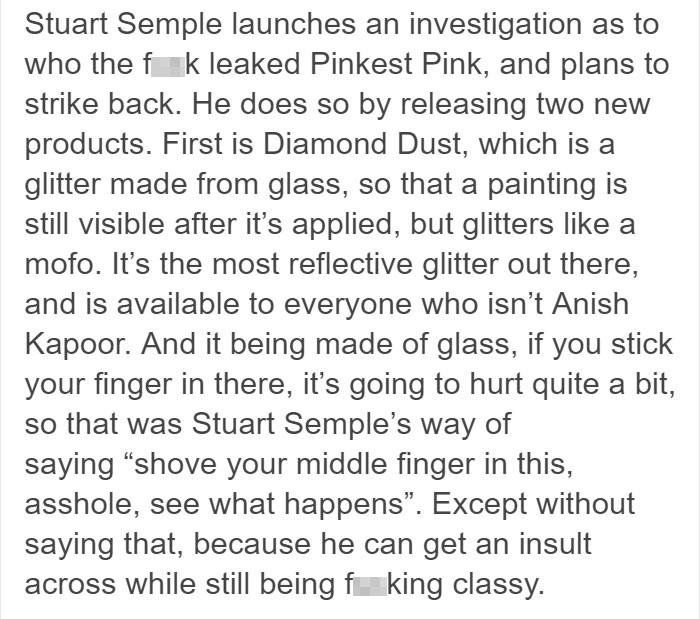 Black 2.0 is born and it is what we would want Vantablack to be anyway as it is cheaper and safer. 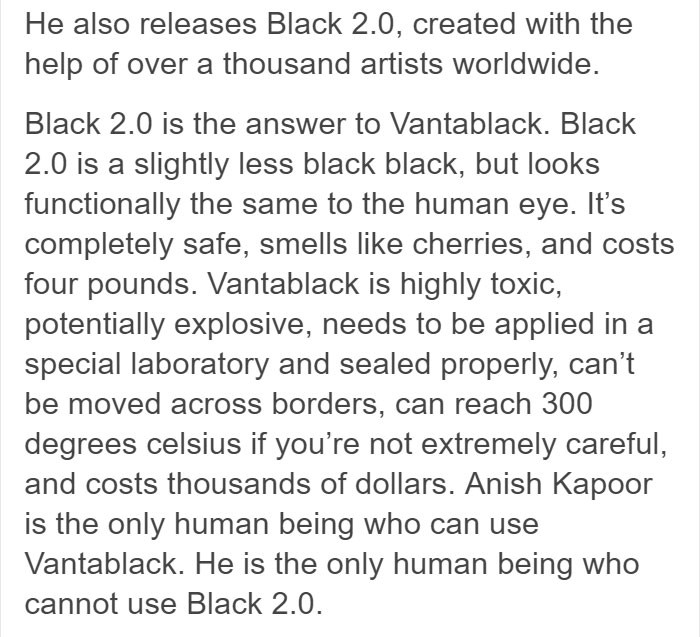 A unicorn painted with the black 2.0 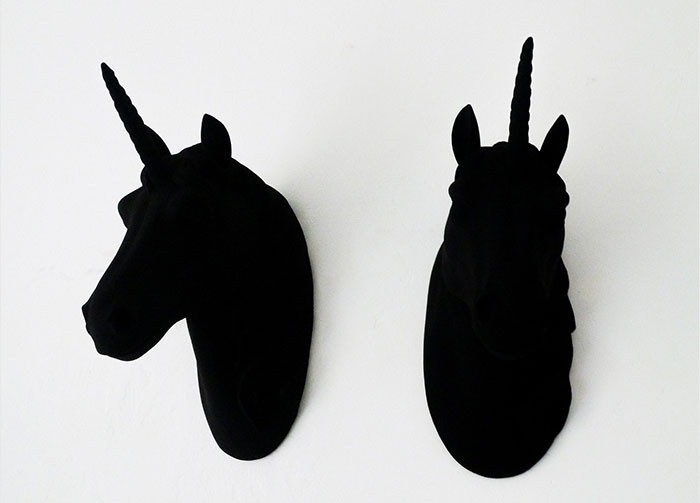 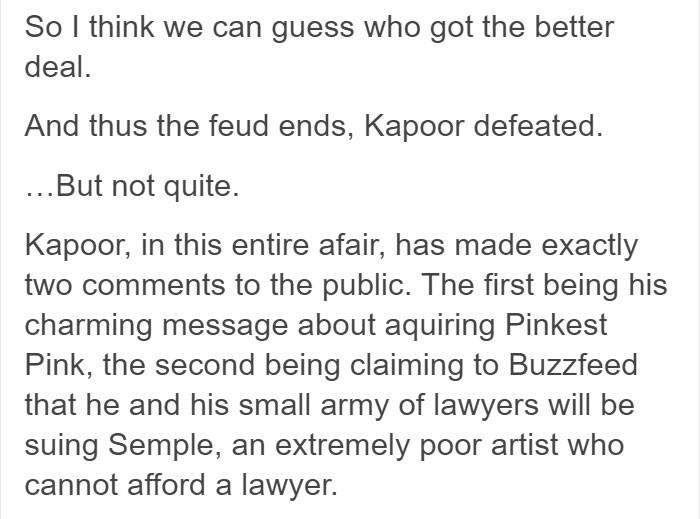 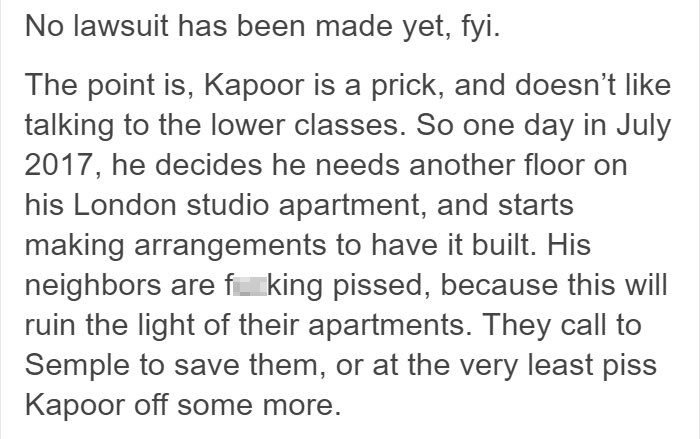 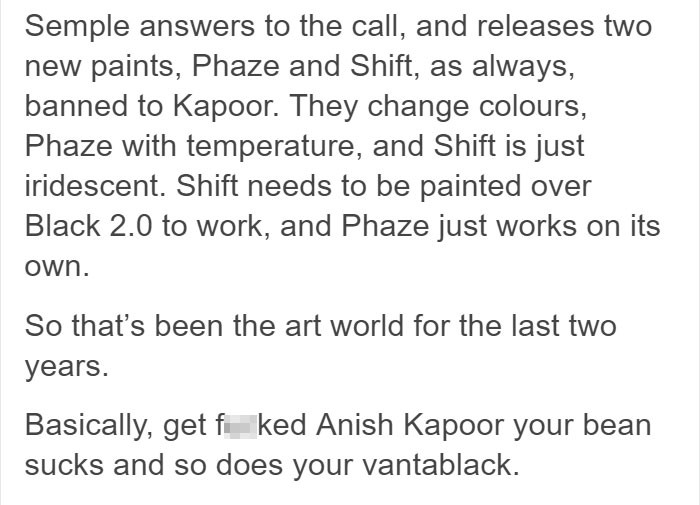 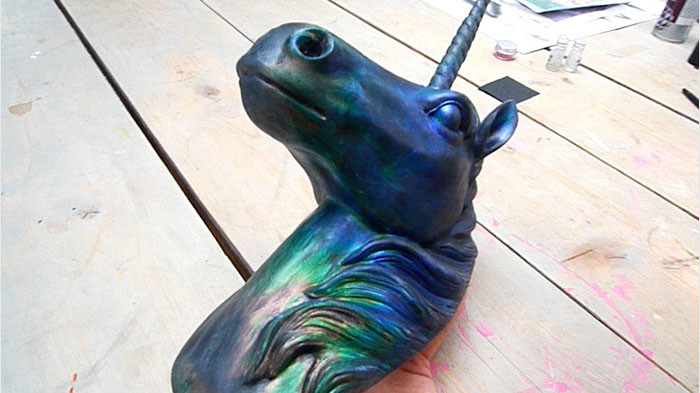 Is it bad that I think it looks better pink? 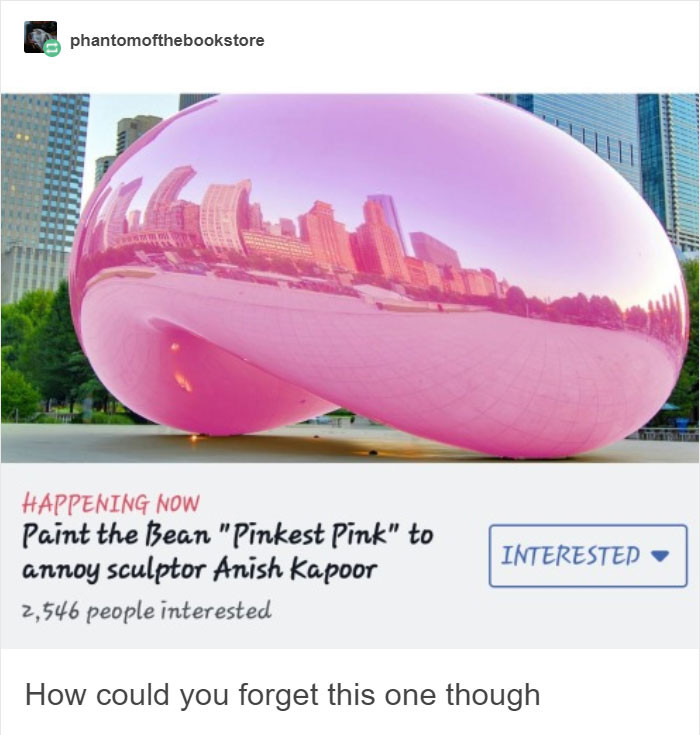 Stuart Semple organised a kiss the bean day. The bean needs the love. Anish not so much. 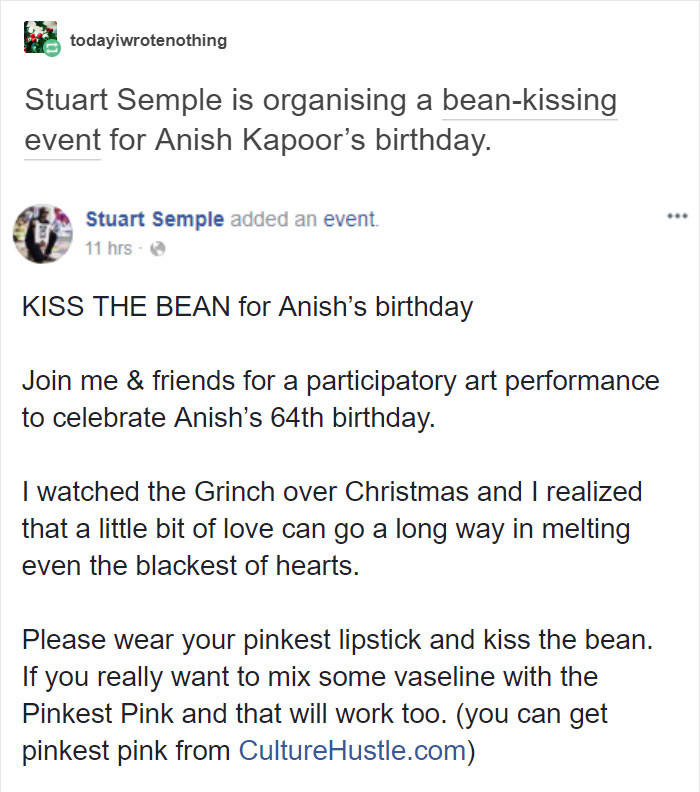 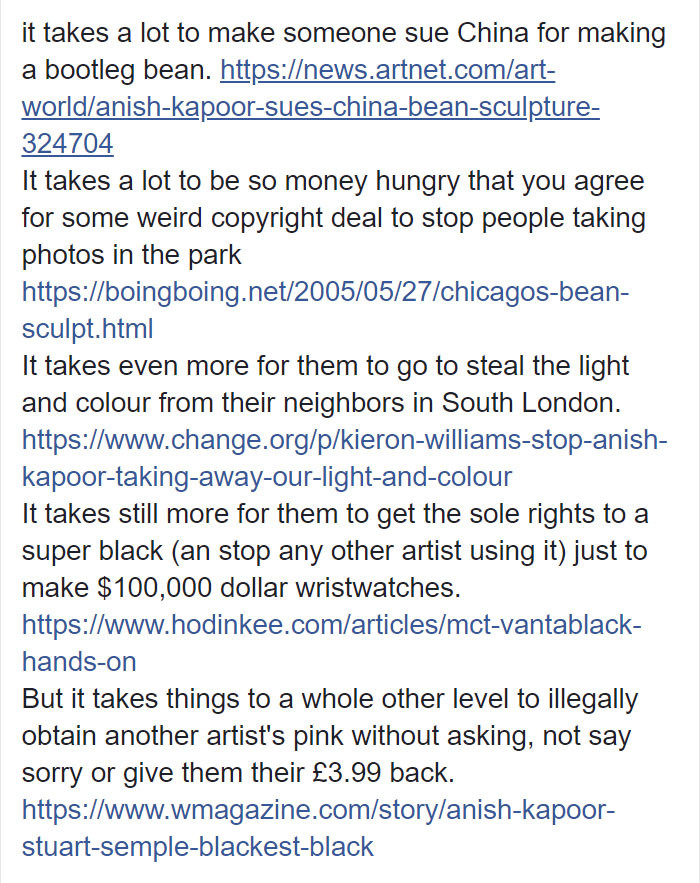 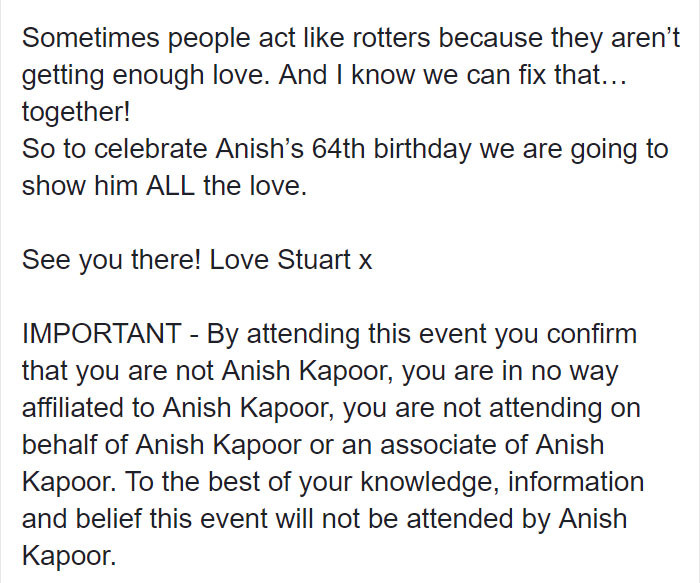 I wish I could have been there that day 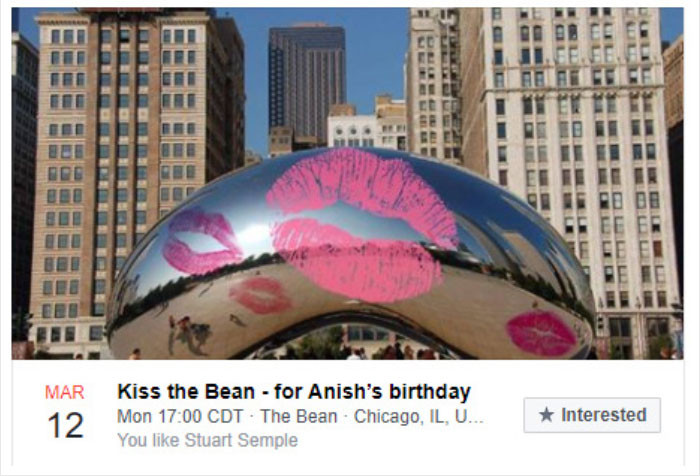 the best conditions to an event ever. 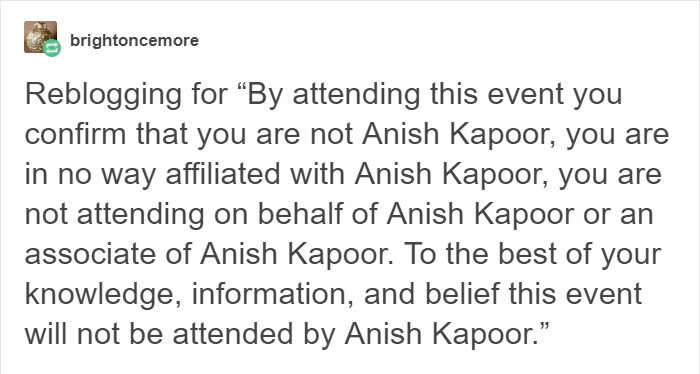 Now this one really speaks to me. "the bean" has never looked better. 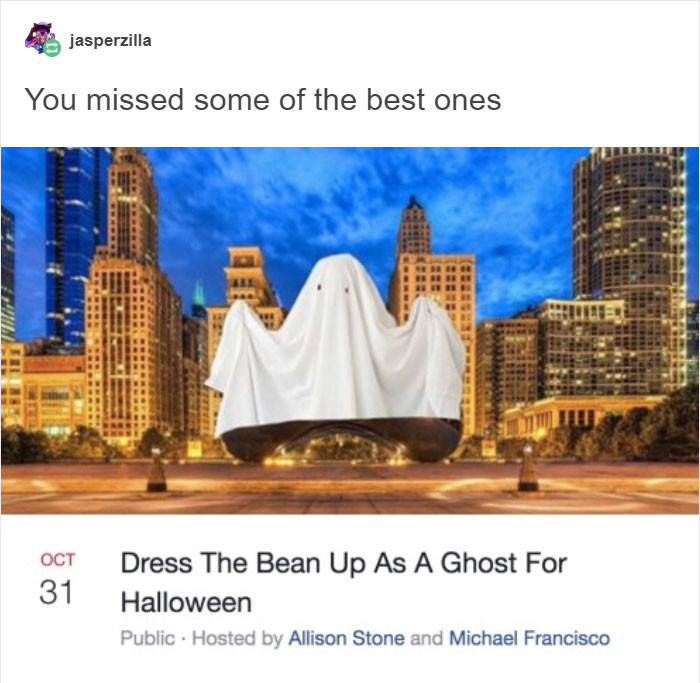 The bean doesn't deserve a job. It didn't even put it's true name on it's resume. 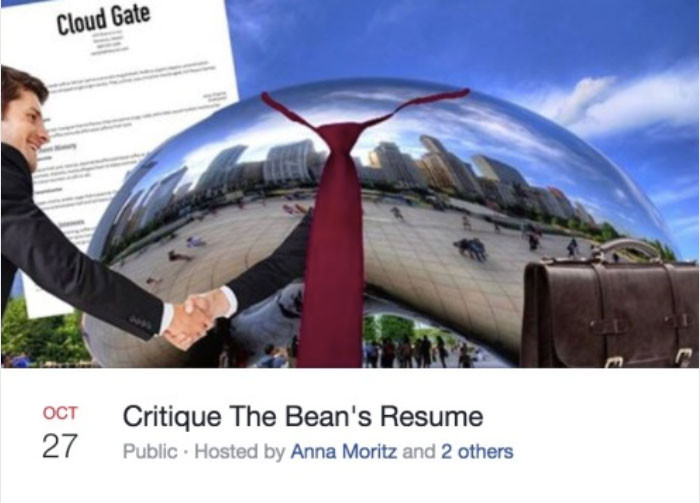 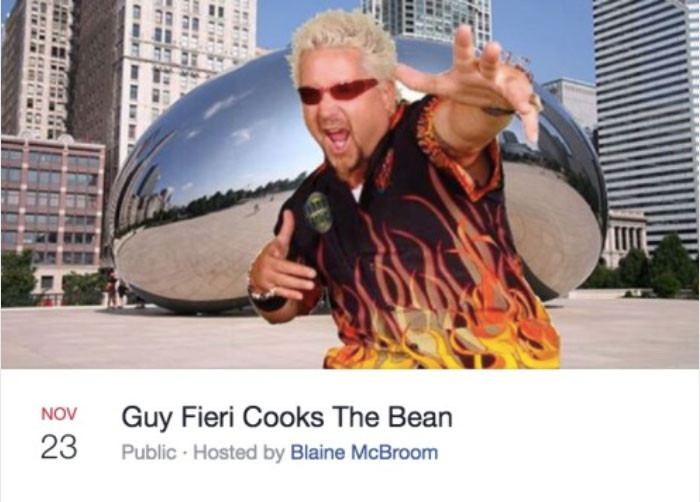 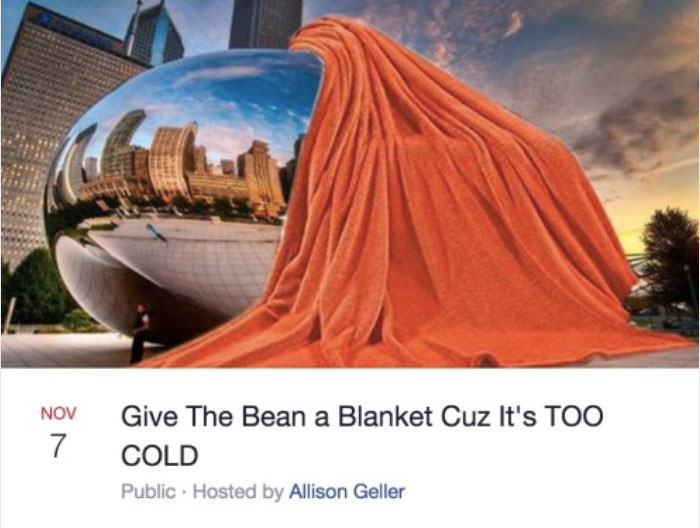 The bean deserves to be free 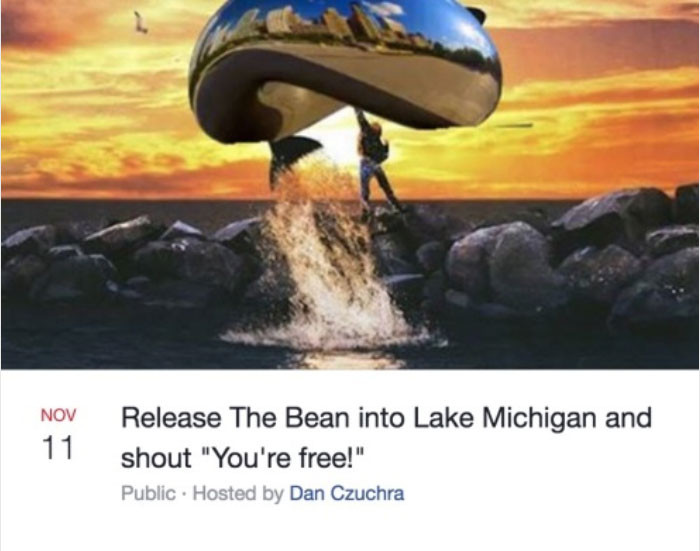 Stuart Semple has continued his work and created the lightest paint. 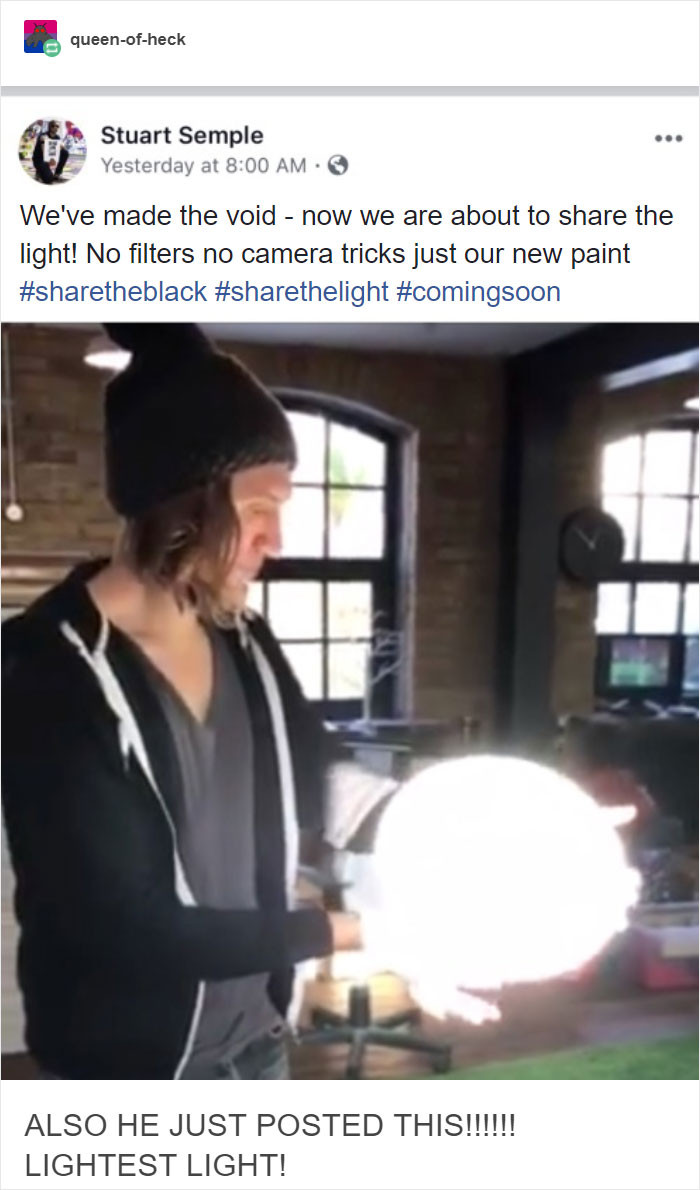 In conclusion, the sculpture shall forever be known as "the bean" to spite a man who gives the art world a bad name. Additionally, Stuart Semple is proof that heroes do exist and they are working to help in the fight against those who make the world a gloomier, more pretentious place.