Andres Colmenares is a young illustrator from Colombia with a clear mission of bringing joy to people’s lives and cheering them up. Why else would he create such wholesome and adorable comics?

Besides being a talented illustrator, he is also a brilliant storyteller. His comics are short, but he still manages to convey an important message about the world around us and the way we treat and should treat each other.

And we are not the only ones who think he is doing a brilliant job – just ask some of his 1,4 million followers on his official Instagram page. 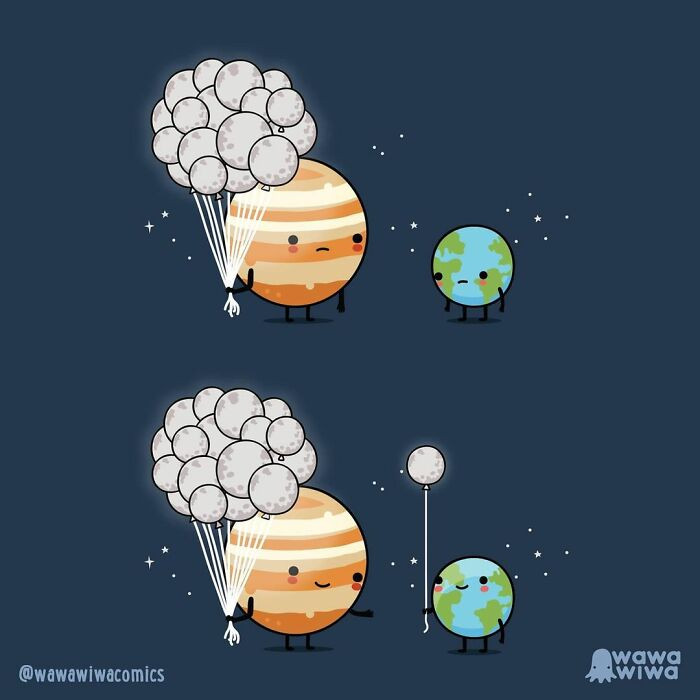 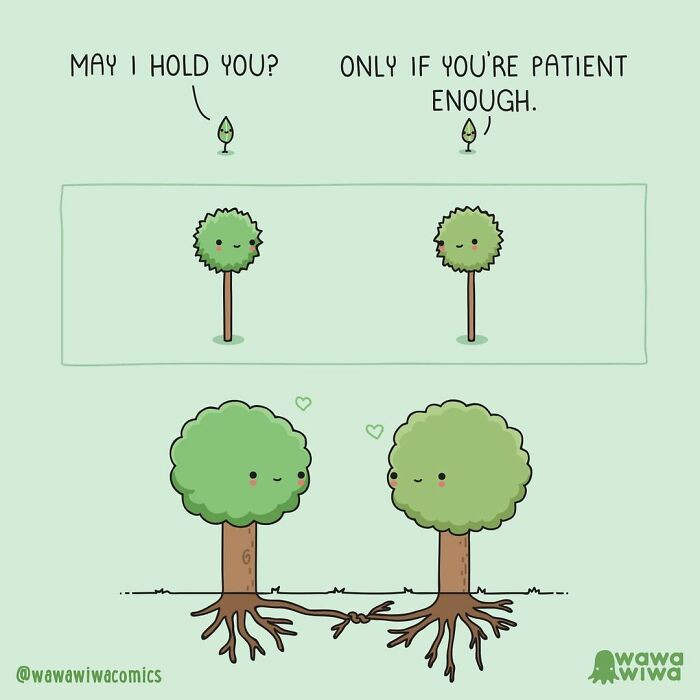 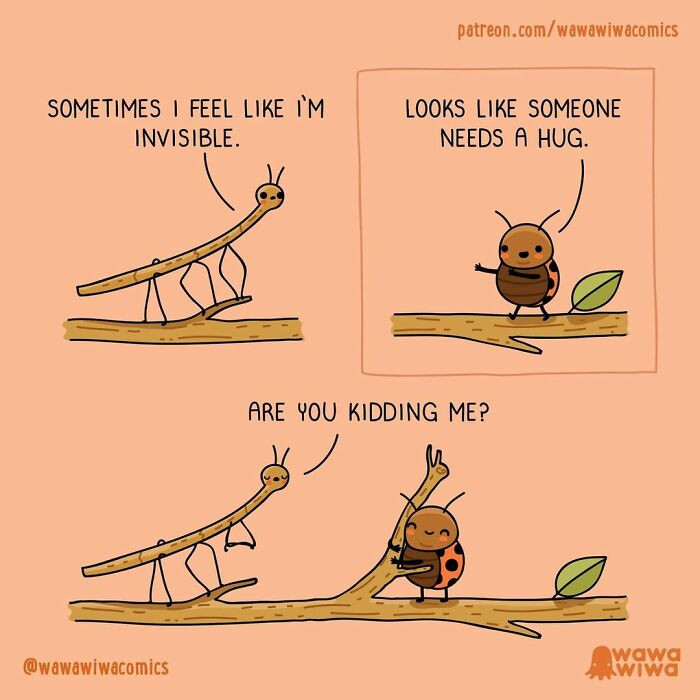 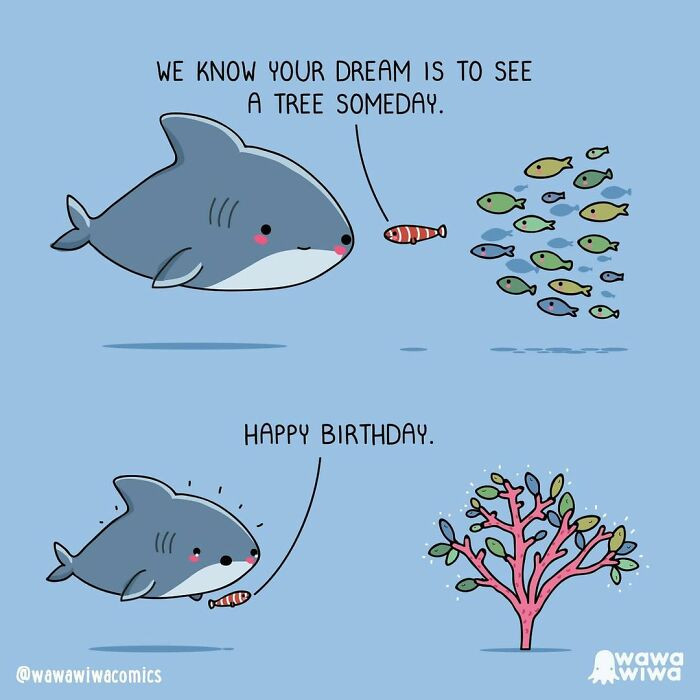 The artist says that, besides this comic, he also has a new project planned for this year: "One of them is a graphic novel I'm excited about. The other project is a secret for now. I hope I can give more details soon on social media!"

His last project, the book called When Sharks Attack with Kindness, was a great success. It features the personalities from the artist's cartoons, "Shark, Avi, Guy and a big cast of marine creatures being good friends and supportive with each other, talking about stuff that people go through, but with an aquatic setting.". 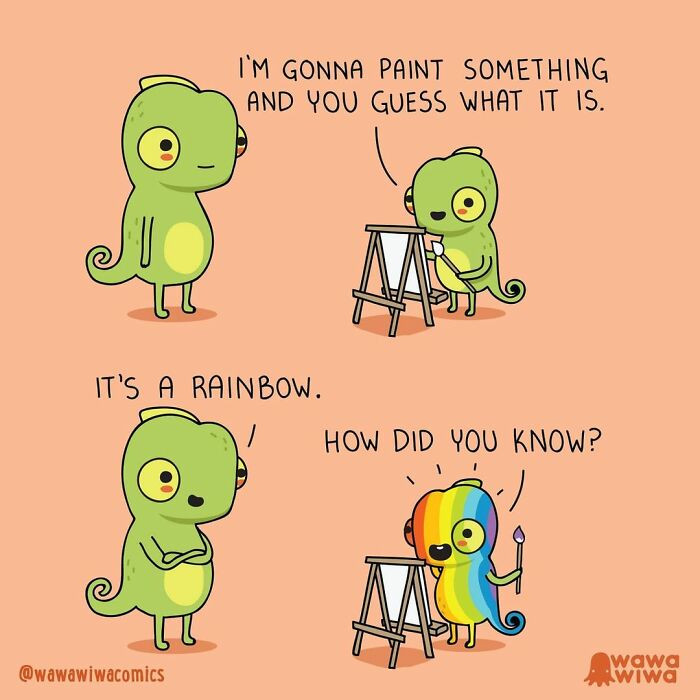 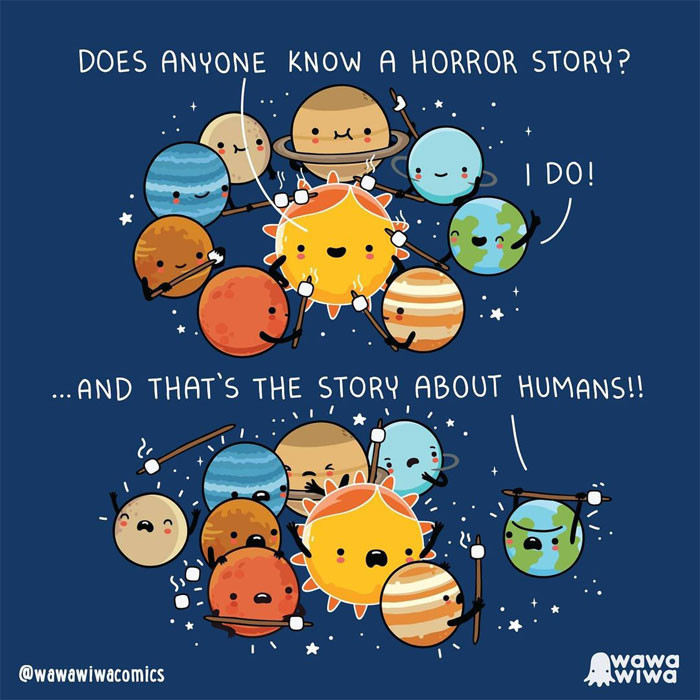 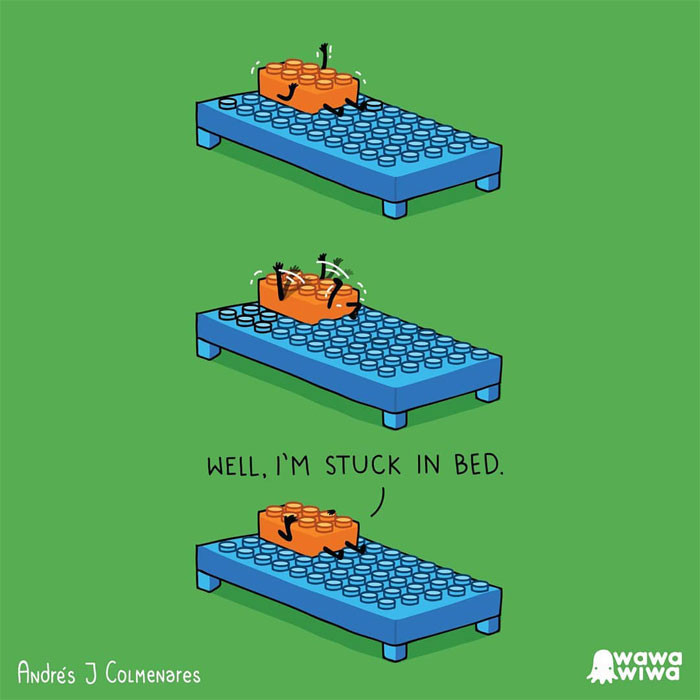 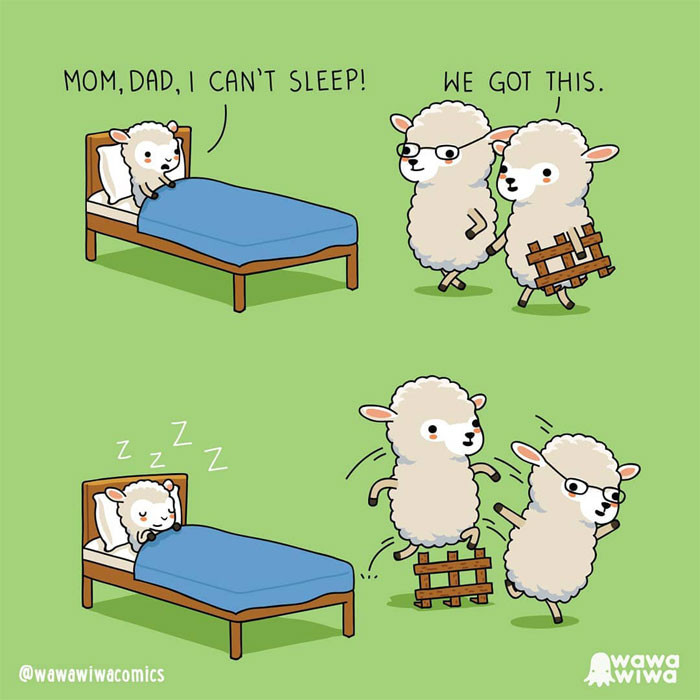 The character list is often changing, and new ones are added regularly, but there are some standard characters that people grew to love and ask to see. "This is not so easy for me since my ideas are all over the place. Right now, the ones I've used the most are Shark and Avi (the shark and his tie friend) and a human I like to call Guy, he's basically a version of myself but better looking." 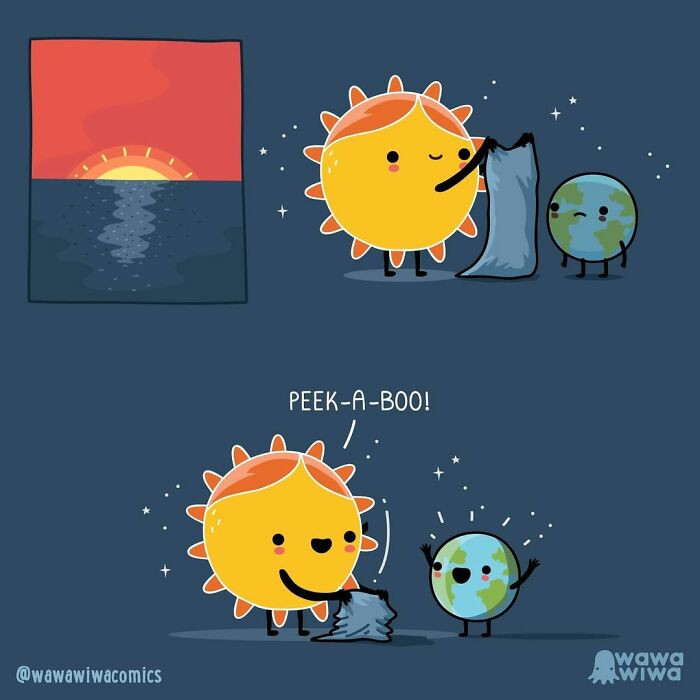 Andres takes inspiration from different situations, but he tries to avoid bad ones. He focuses on the good things. “I try to focus more on scenes that people might experience and relate to, but I leave it more open, so they can find different meanings to it. Other times I just do silly comics, since my main goal is to post content that works as a break from all the bad news and negativity you see around.” 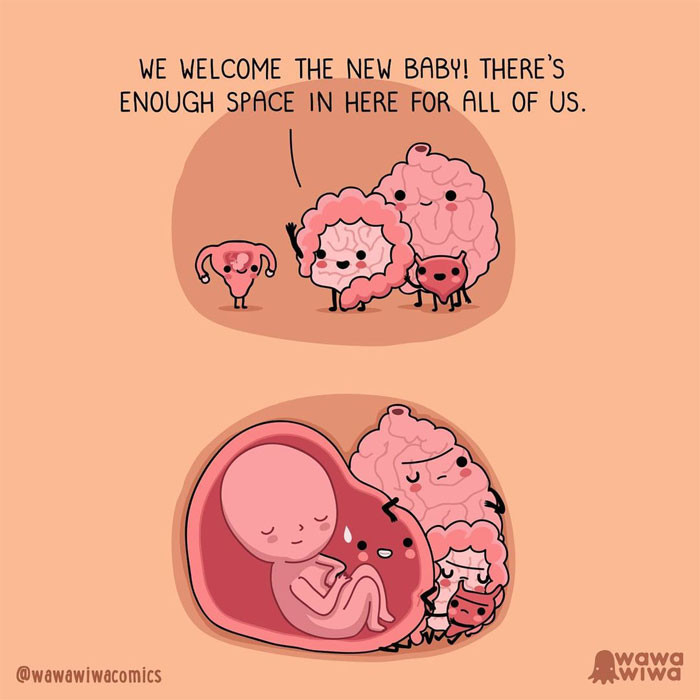 Most of these comics have very little text, so it does depend on the person reading them, what conclusions they will draw, or what emotions they will provoke.

“Sometimes I post in both feeds at the same time, other times I believe a comic might not work if I translate it and other days I just forget to post on one of them. I have profiles on Facebook, Twitter, Instagram, and Reddit. Each with a Spanish and an English version, I tend to forget to post on each one of them when I have a new comic.” 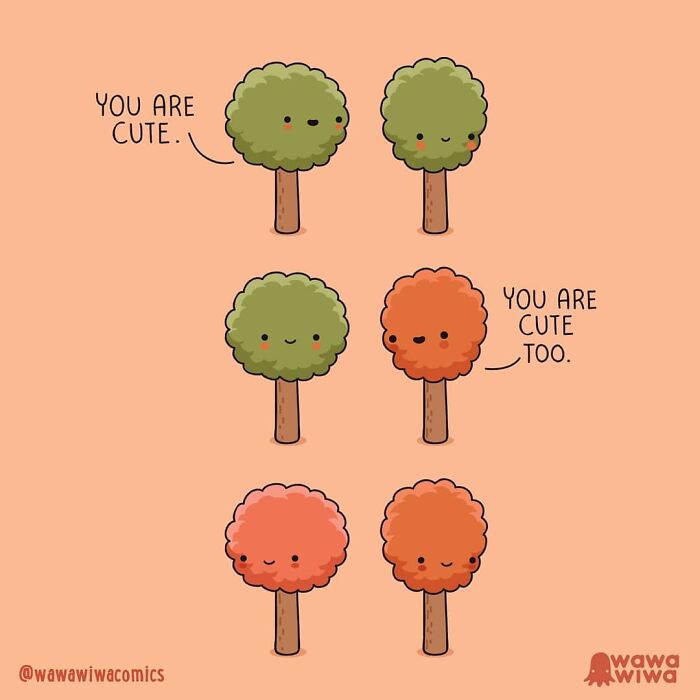 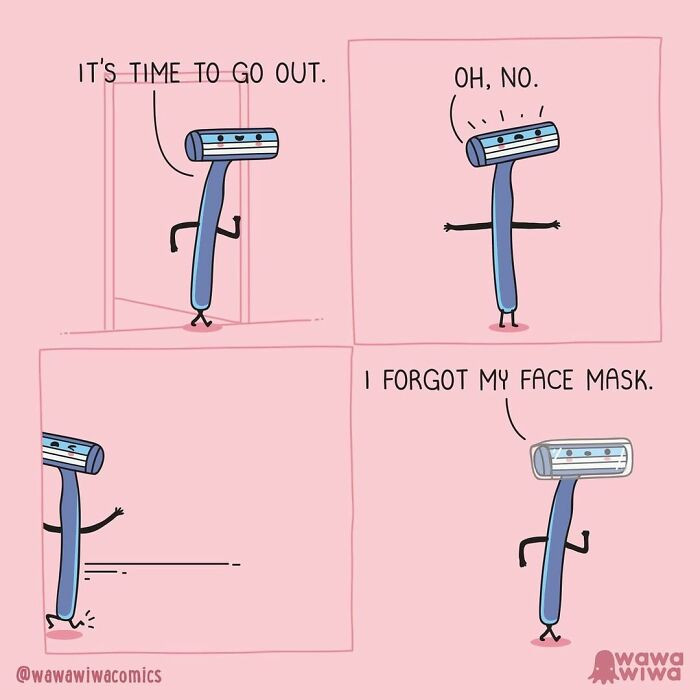 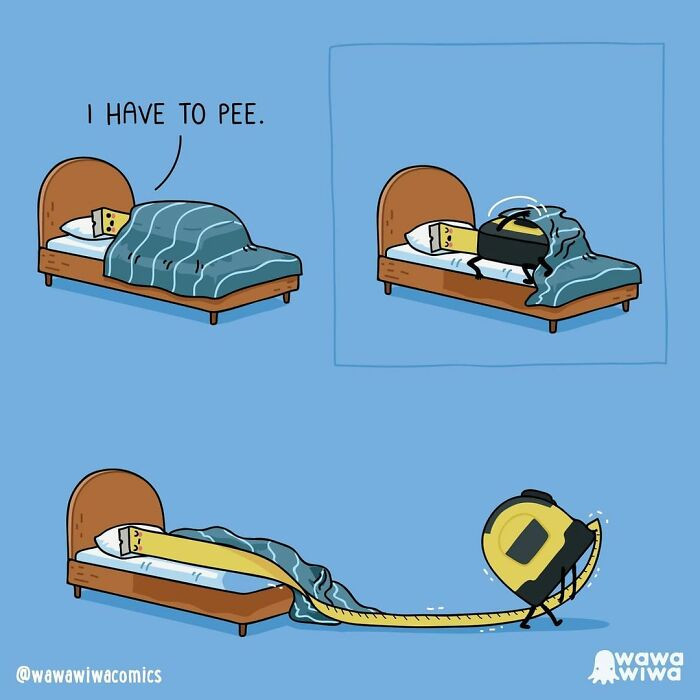 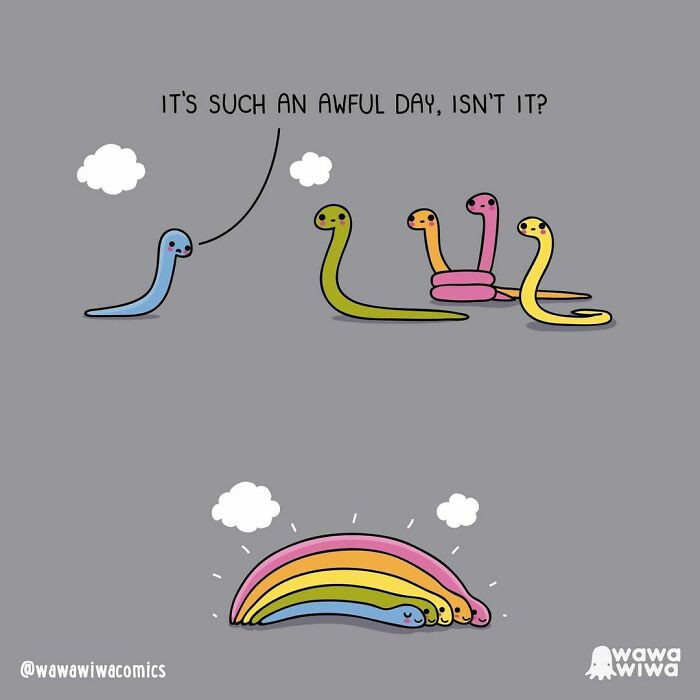 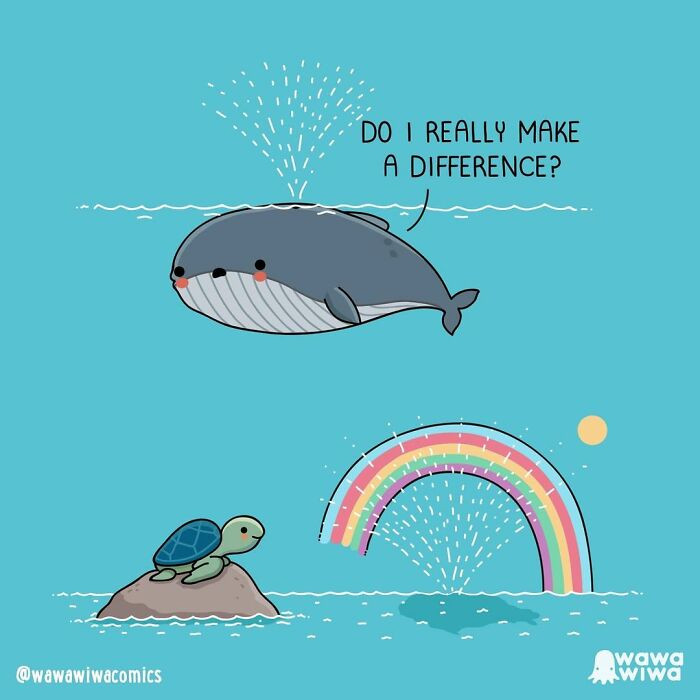 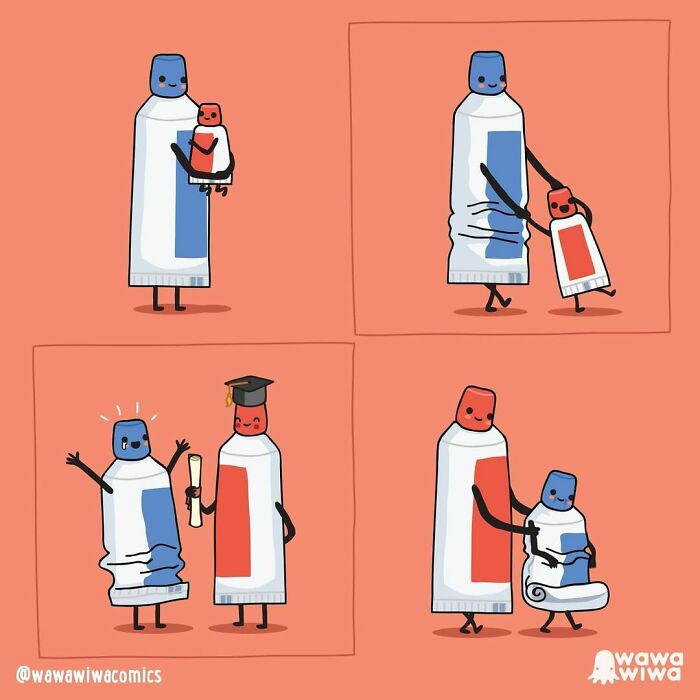 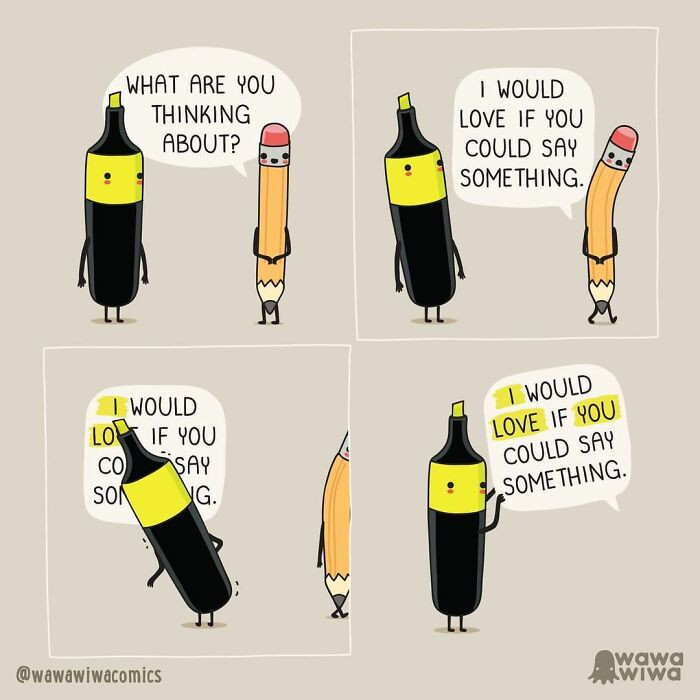 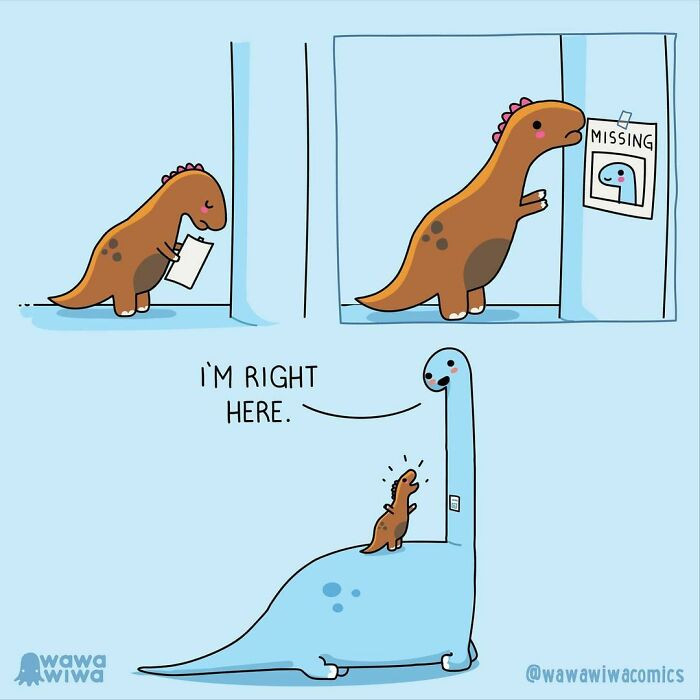 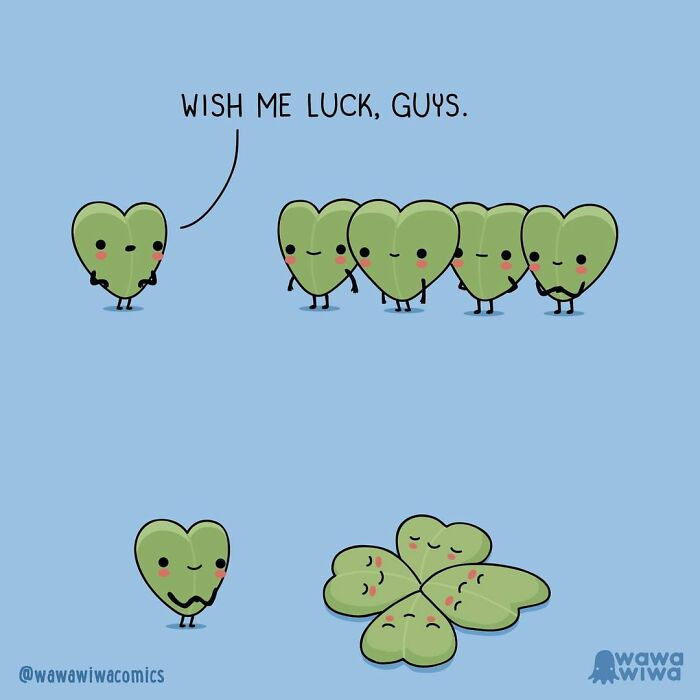 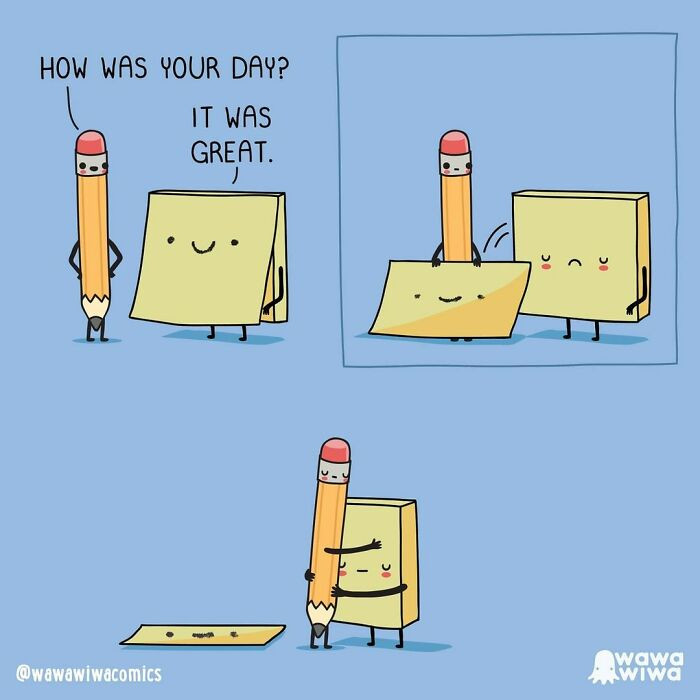 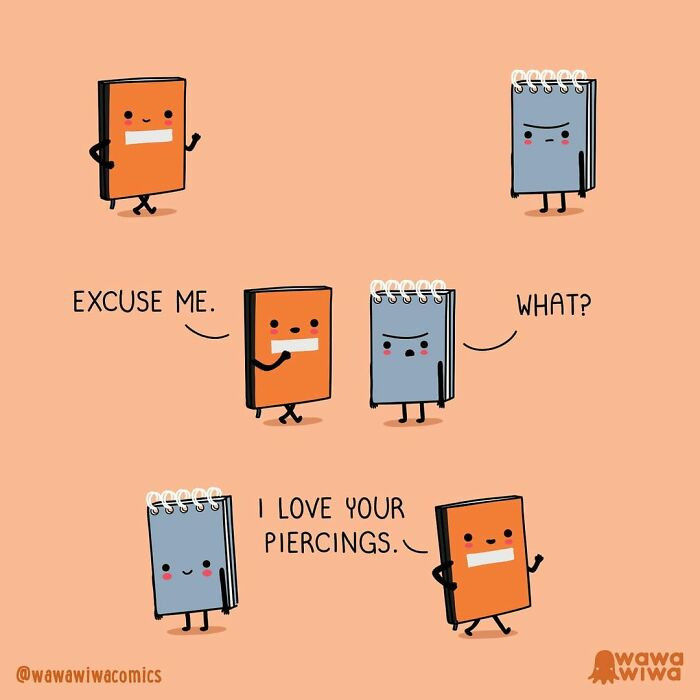 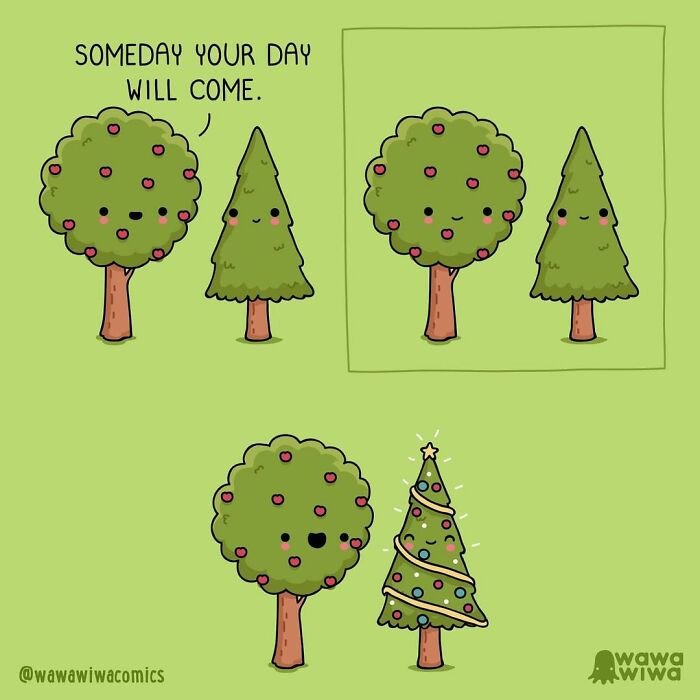 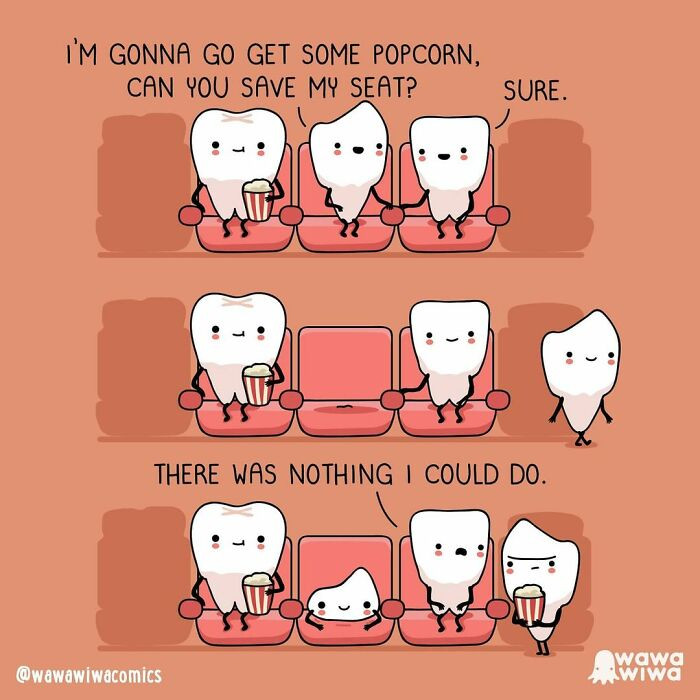 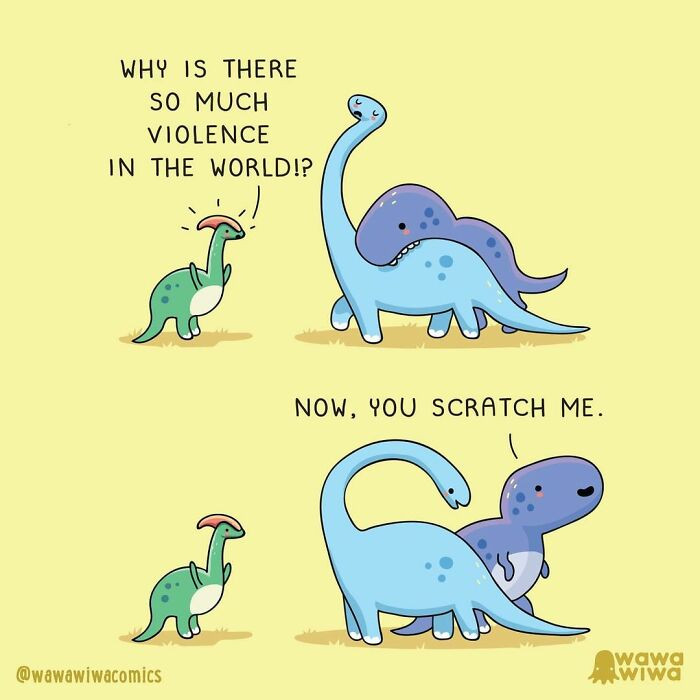 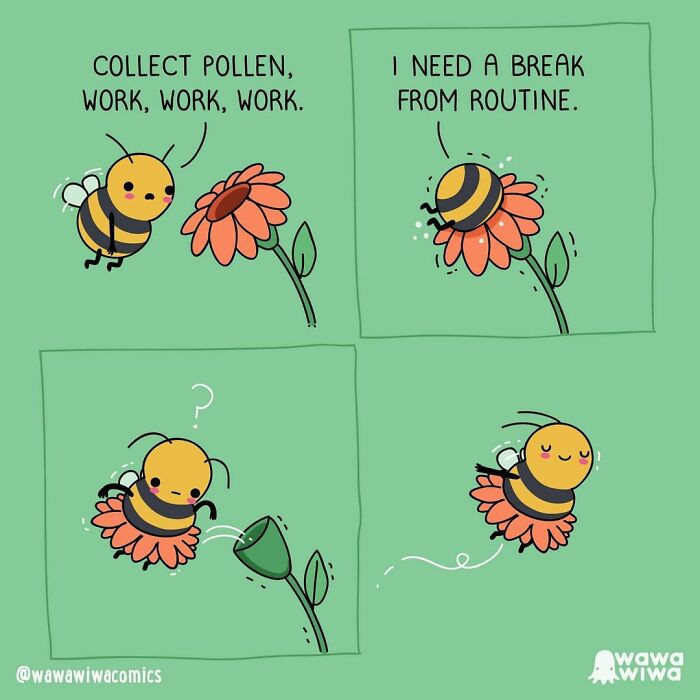 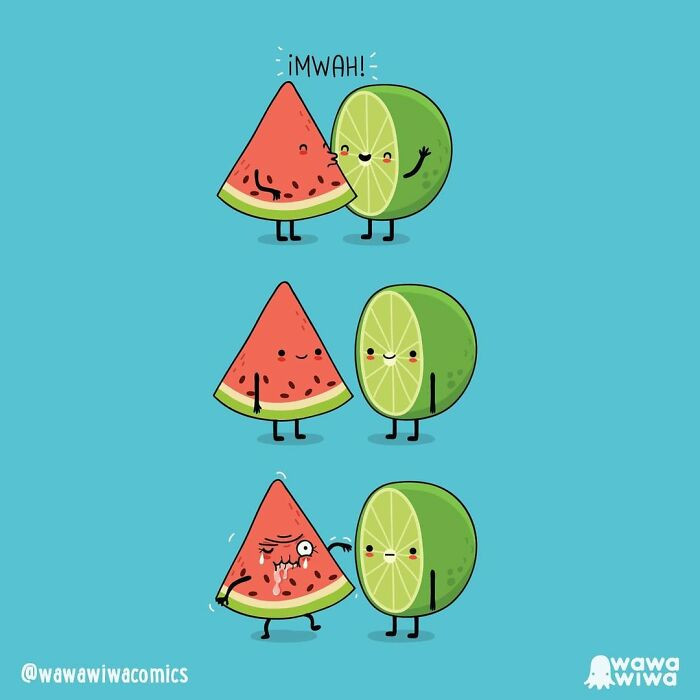 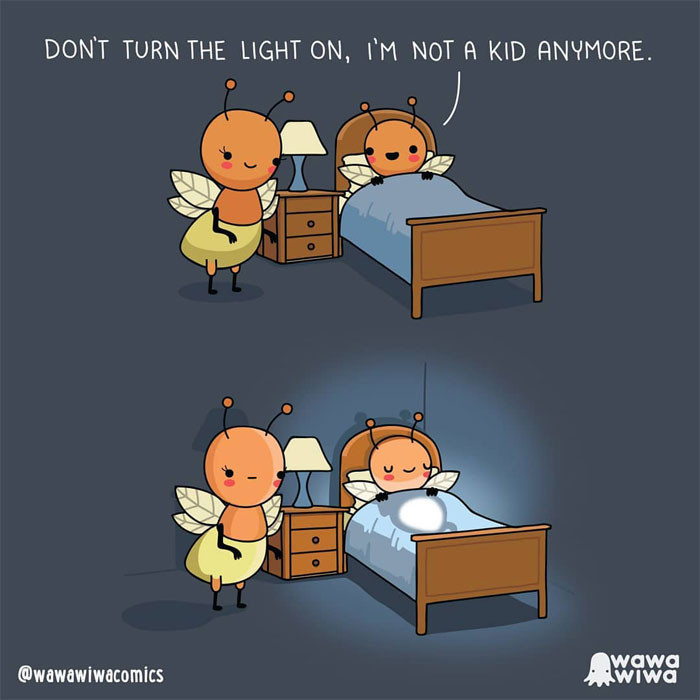 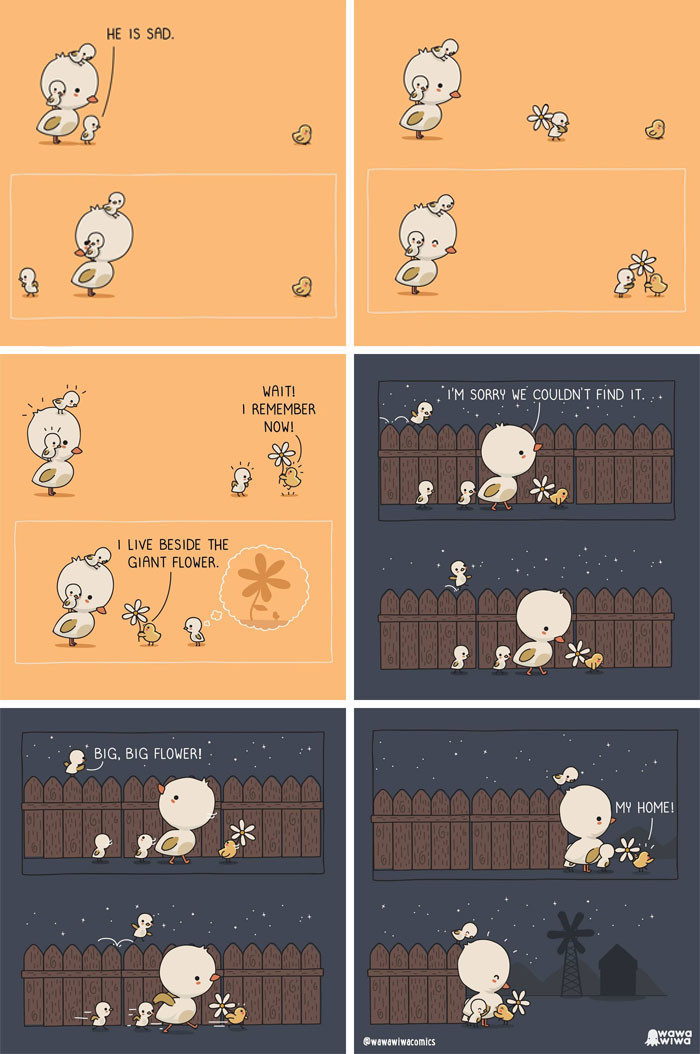 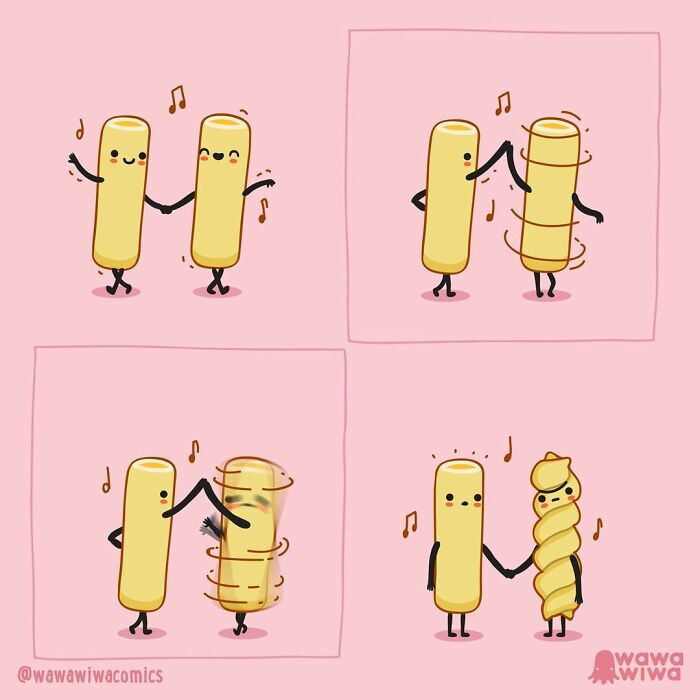 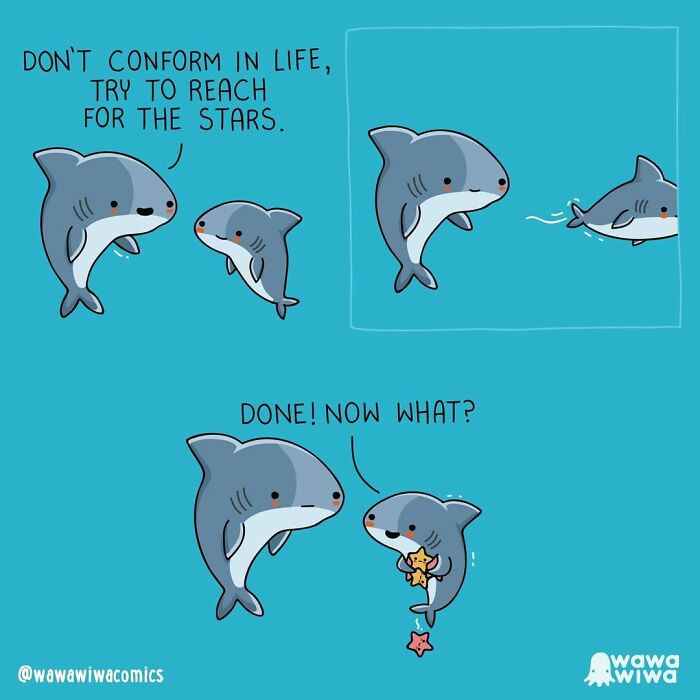